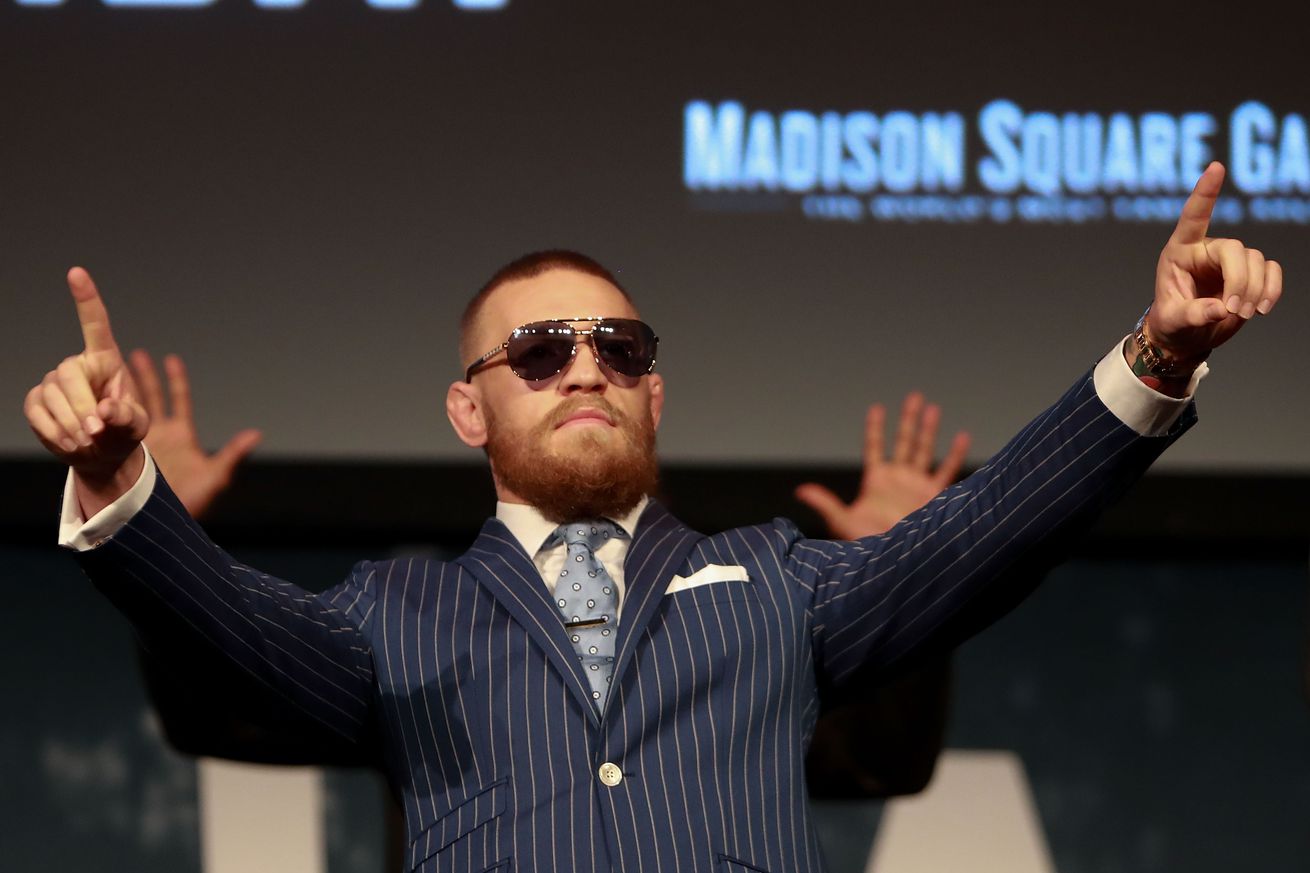 According to McGregor himself, UFC 205 will do the biggest pay-per-view (PPV) numbers in the history of UFC. Remember, the Irishman has been part of some of the largest cards of all time, including his recent welterweight rematch opposite Nate Diaz at UFC 202 that did a whopping 1.65 million PPV buys. It broke the previous record held by UFC 100 and UFC 196, which was McGregor’s first tilt with Diaz.

McGregor, who will be moving up to 155 pounds to challenge current UFC lightweight champion Eddie Alvarez, will attempt to become the first fighter in promotional history to hold two belts at the same time. The Irishman was on course to attempt this same feat back at UFC 196, but then lightweight champion Rafael dos Anjos pulled out with a foot injury and Diaz stepped in on short notice.

“(It will break the record) 100 percent – I think the money is there,” added McGregor. “For UFC 202, they backed it with no money. UFC 200 is where the advertising dollars went. UFC 202 was worth double what they spent in advertising dollars. UFC 202 broke the pay-per-view record with very little push. A very, very weak undercard. Now you have me, you have New York, you have history and you have many factors. They’re pushing ….View full article