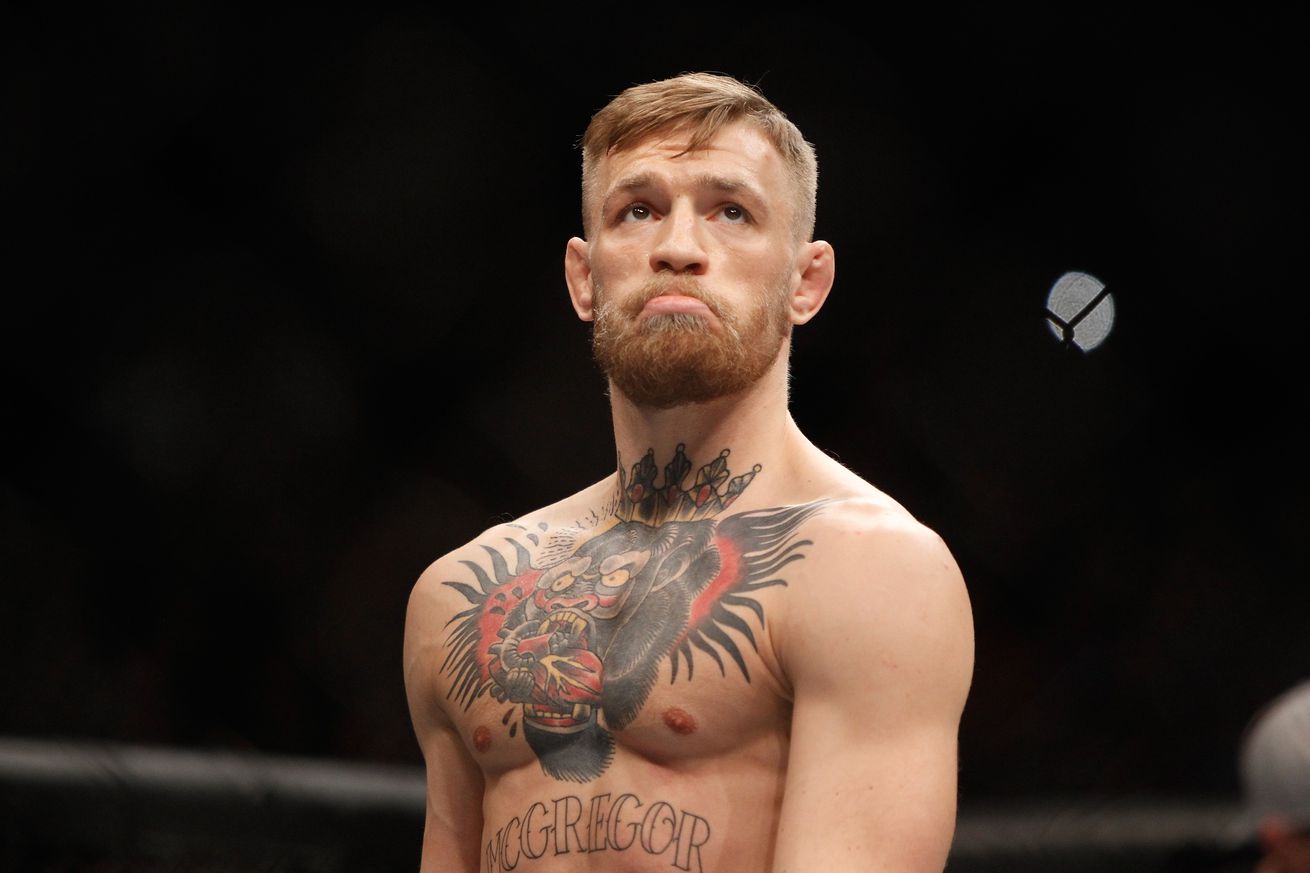 Earlier this week, Ultimate Fighting Championship (UFC) lightweight champion Conor McGregor revealed photos of his training camp as he gears up for his Floyd Mayweather boxing match this August in Las Vegas, Nevada.

Since McGregor has never boxed professionally and Mayweather is one of the all-time greats, “Notorious” is basically cramming for an exam, as he now has less than two months to get his pugilistic prowess on point.

Helping him achieve that lofty goal will be Ireland’s own Tiernan Bradley, according to Bloody Elbow, as well as local fighter Jay Byrne, and perhaps more surprisingly, former UFC fighter Dashon Johnson.

Let’s hope their training footage doesn’t turn into another controversy (like this one).

McGregor is the underdog for this fight but is expected to earn a massive payday for his efforts in the “sweet science.” For much more on the Mayweather vs. McGregor showdown click here.