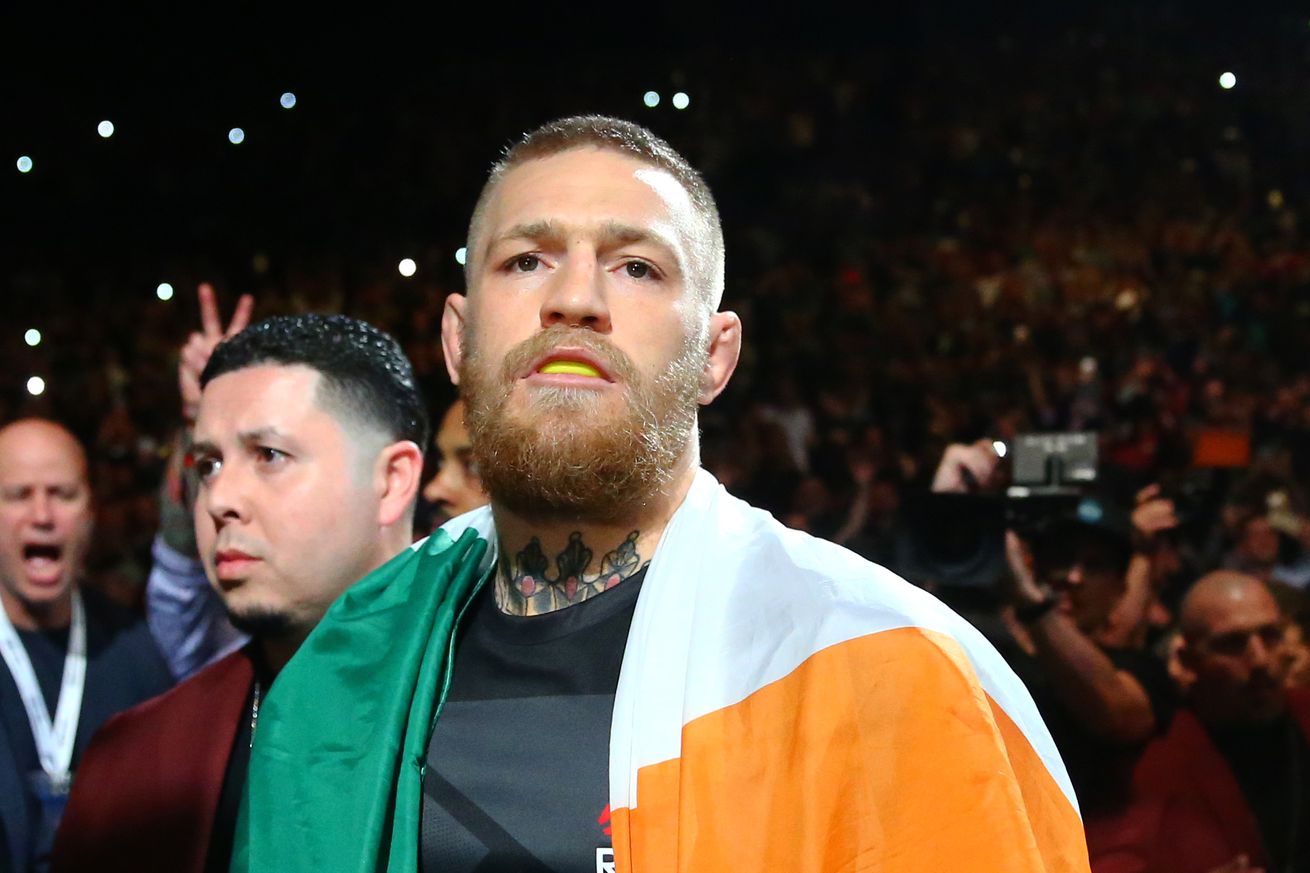 As long as Conor McGregor and Floyd Mayweather Jr. are in the business of making money, talks regarding their potential superfight inside of the boxing ring will continue to swirl. After all, combat fans of all shapes and sizes would pay heavily to see such a monumental pairing.

However, as McGregor readies himself for a 155-pound title shot opposite current Ultimate Fighting Championship (UFC) lightweight king Eddie Alvarez at UFC 205 on Nov. 12, his patience with Mayweather is growing exceedingly thin. The 28-year-old mixed martial arts (MMA) superstar had the following to say about “Money” in a recent Q&A session with LAD Bible:

Floyd is afraid of fighting. Floyd doesn’t want to fight. Floyd wants a boxing match. And I’ve already said ‘No problem. Get my f*cking money!’ and when he gets my money then we can box in this boxing match under these set of specific rules that will keep you alive. So, I’m here. Where’s my money? Because if you keep dropping my name and you haven’t got my money then I am going to show up at your front door. So we will see. But Floyd does not want to fight me. Floyd wants a match under a specific set of rules. I don’t need rules. So I’m open. Let’s see what happens. Right now it is just talk

This is easily the most cutthroat McGregor has acted towards a possible scrap with the former boxing champion. And it comes after Mayweather praised “Notorious” following his decision win over Nate Diaz at UFC 202 this past August.

If the money is right, which it may very well be, McGregor should be read to roll. The ball is in Mayweather’s court now.