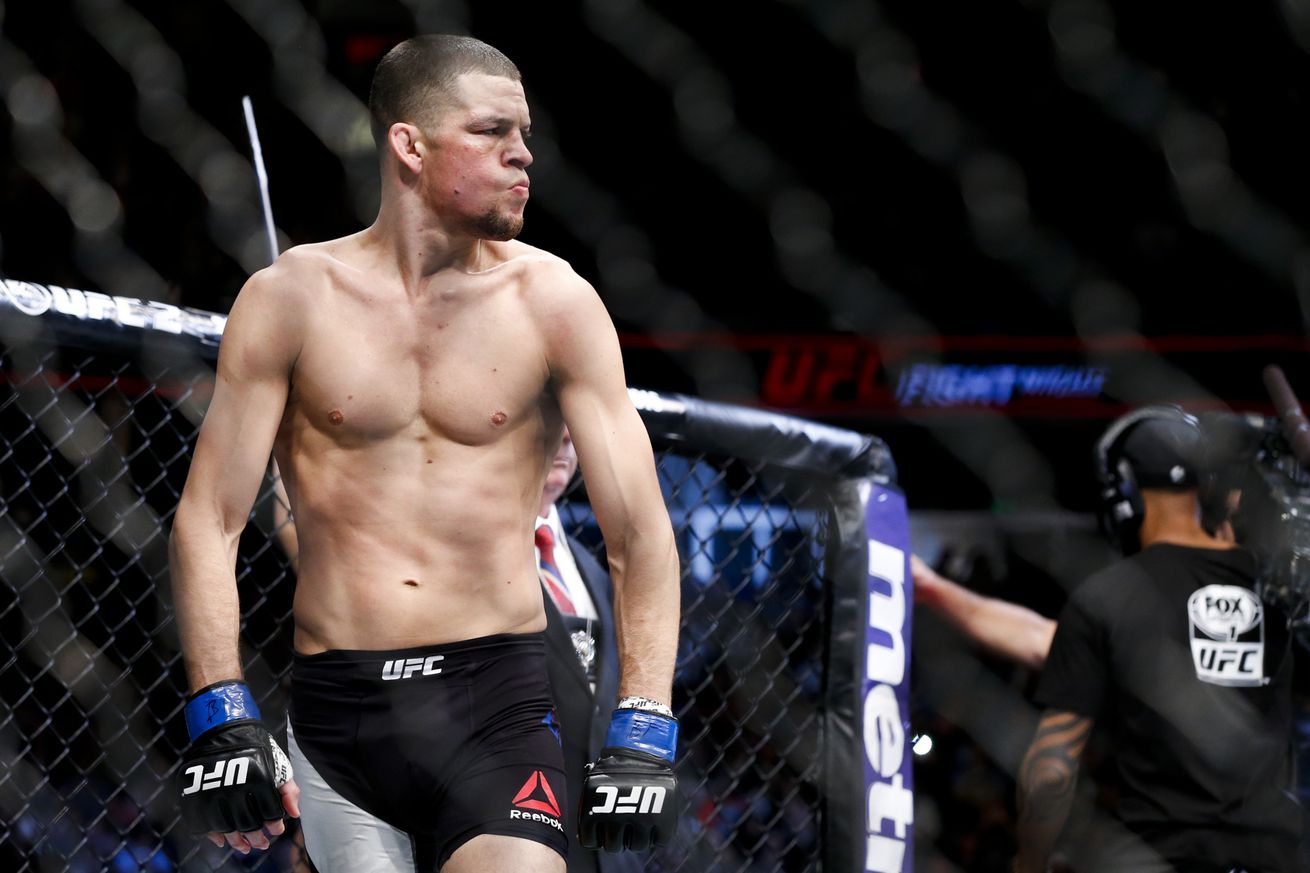 Nate Diaz will be the man to step in to face Conor McGregor in the main event of UFC 196, UFC president Dana White announced Tuesday night on ESPN’s SportsCenter. The bout will take place at welterweight.

McGregor was supposed to face lightweight champion Rafael dos Anjos on the March 5 card in Las Vegas, but dos Anjos pulled out Tuesday with a broken foot. McGregor, the UFC lightweight champion, was going to attempt to become the first fighter to ever hold two UFC belts in different weight classes at the same time.

Weight was a major sticking point in negotiating the new fight, since the fight is only 11 days away. Diaz did not want to cut all the way down to the 155-pound lightweight limit. McGregor obliged and agreed to do it at 170 pounds.

Dozens of UFC fighters — and a few non-UFC fighters — threw their hat in the ring to face McGregor on social media. In reality, though, there were only a few possibilities. Diaz, the Stockton bad boy, was always the top choice, sources said, but Donald Cerrone and Urijah Faber were also considered.

Both Frankie Edgar and Jose Aldo could not make the bout, because Edgar was injured and Aldo was out of shape.

McGregor (19-2) won the interim featherweight title against Chad Mendes at UFC 189 last July and then unified the title against Aldo via 13-second knockout at UFC 194 in December.

Diaz (18-10), extremely popular with fans, is coming off a big unanimous decision win over Michael Johnson at UFC on FOX 17 in December. After that bout, he took the mic and, in an expletive-filled ….View full article