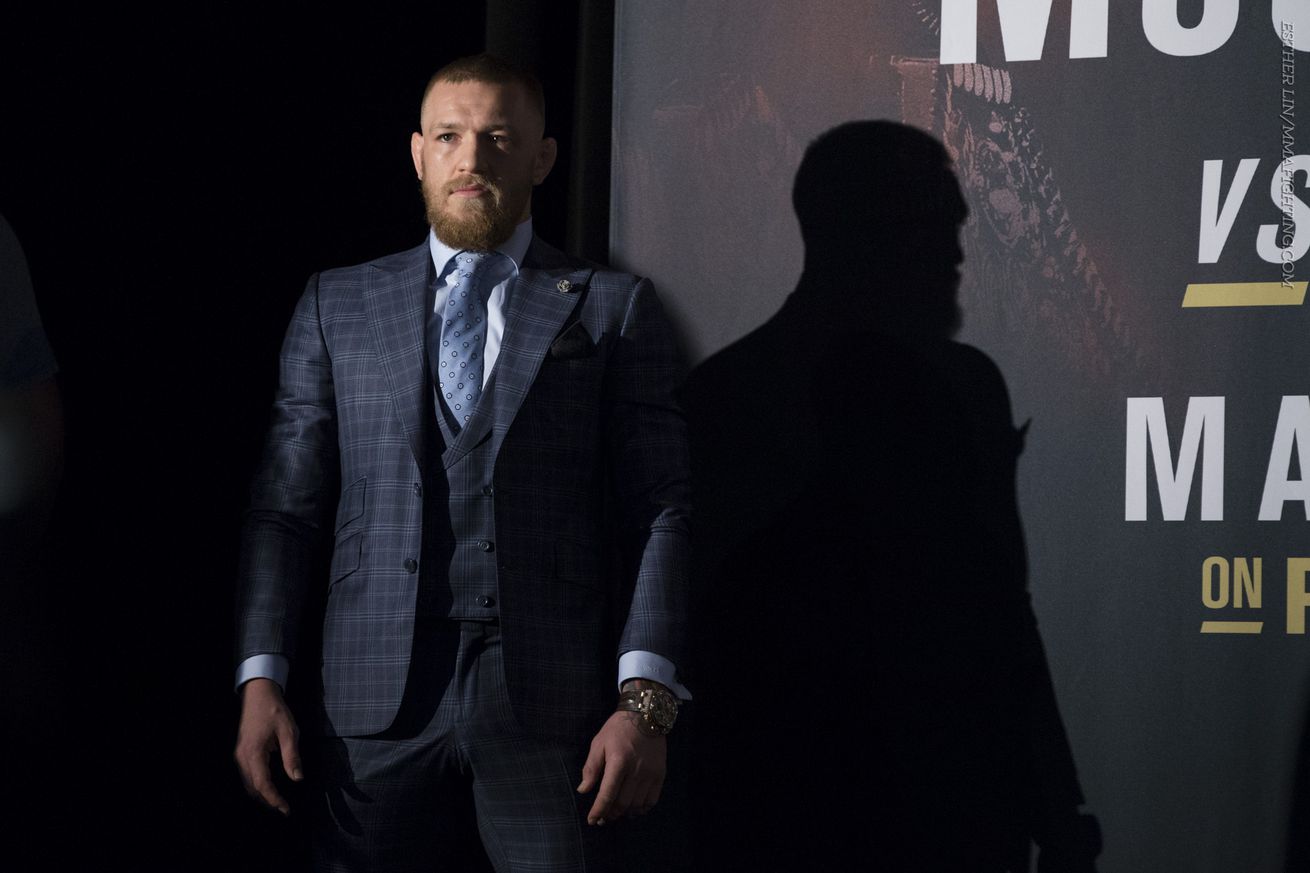 The ball seems to be in the UFC’s court. At least from Conor McGregor’s perspective.

McGregor sent another tweet regarding his situation with the promotion Thursday night. The hashtag said it all: “Your move.”

I’ve got my bills paid. My money made. And the entire game slayed. #YourMove pic.twitter.com/wOgbNgUPVd

The entire saga started Tuesday afternoon when McGregor tweeted about retiring young, breaking the Internet as a result. A few hours later, UFC president Dana White said McGregor had been pulled from the UFC 200 main event against Nate Diaz, because he would not fly to Las Vegas to promote the fight this week.

In a lengthy statement Thursday posted to Facebook, McGregor said he didn’t want to leave his current training in Iceland to go on a three-city media tour with Diaz, because he is paid to fight and not promote. He said in order for him to gain revenge on Diaz, who beat him at UFC 196 last month, he needed to focus fully on his preparation and not make the same mistakes as last time. McGregor added that he absolutely was not retired, after all.

The statement didn’t seem to work, though. TMZ reported that the UFC had absolutely pulled the plug on the Diaz-McGregor return match at UFC 200 on July 9 in Las Vegas.

McGregor’s coach John Kavanagh has been attempting to rally fans to convince the UFC to put the fight back on. Perhaps McGregor’s latest tweet was in the same vein.

Ur call now. You are the customers. What do you want? Press conferences or fights? Make some noise because we’re ready to do the damn thing!