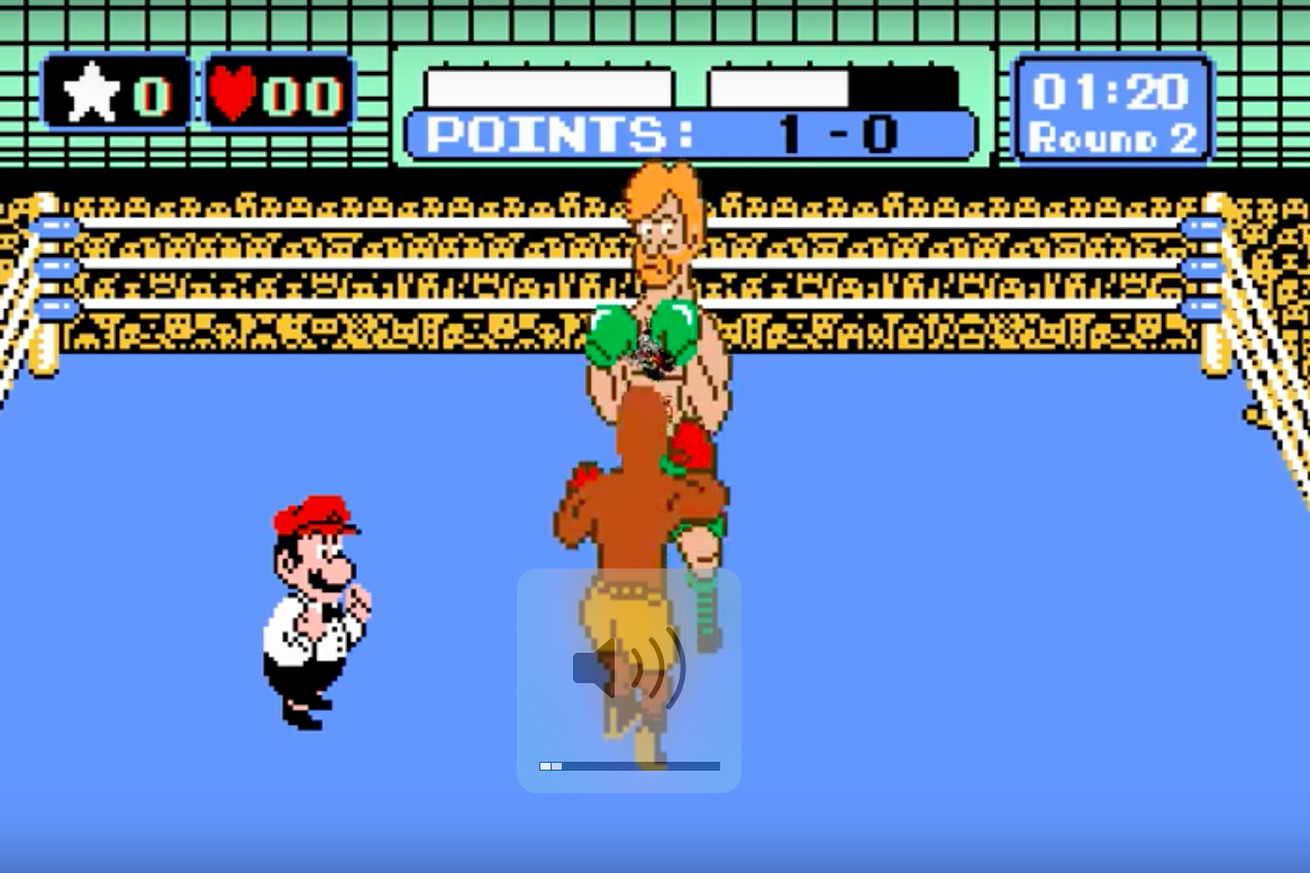 Conor McGregor vs. Floyd Mayweather Jr. has finally happened. In all its 8-bit glory.

The fantasy boxing match between the UFC star and boxing mogul was immortalized in a “Mike Tyson’s Punch-Out” spoof recently by the talented Adam Arnali. No spoilers on who wins, but let’s just say one of them does not survive the battle.

Talk of the two men actually getting together and meeting in the ring has heightened in recent weeks. UFC president Dana White actually made a formal offer to Mayweather on FS1’s “The Herd” — $25 million guaranteed for both men and a split of the pay-per-view revenue. Mayweather laughed off that number. He has said previously that only $100 million or more would drag him out of retirement.

McGregor has been granted a boxing license in California and is also working on getting one in Nevada. Whether or not one of those commissions would sign off against a great MMA fighter against an undefeated, legendary boxer in a boxing match remains to be seen. That’s just one of the many obstacles facing the fight. The UFC has never co-promoted before and Mayweather owns his own promotional company.

The money, of course, would have to be right, too, though some have speculated that the potential earnings for Mayweather vs. McGregor would be too great for any of the parties to pass up.

Meanwhile, McGregor, the UFC lightweight champion, is taking some time off from the Octagon to spend time with his pregnant girlfriend Dee Devlin and be there for the birth of his first child in May.