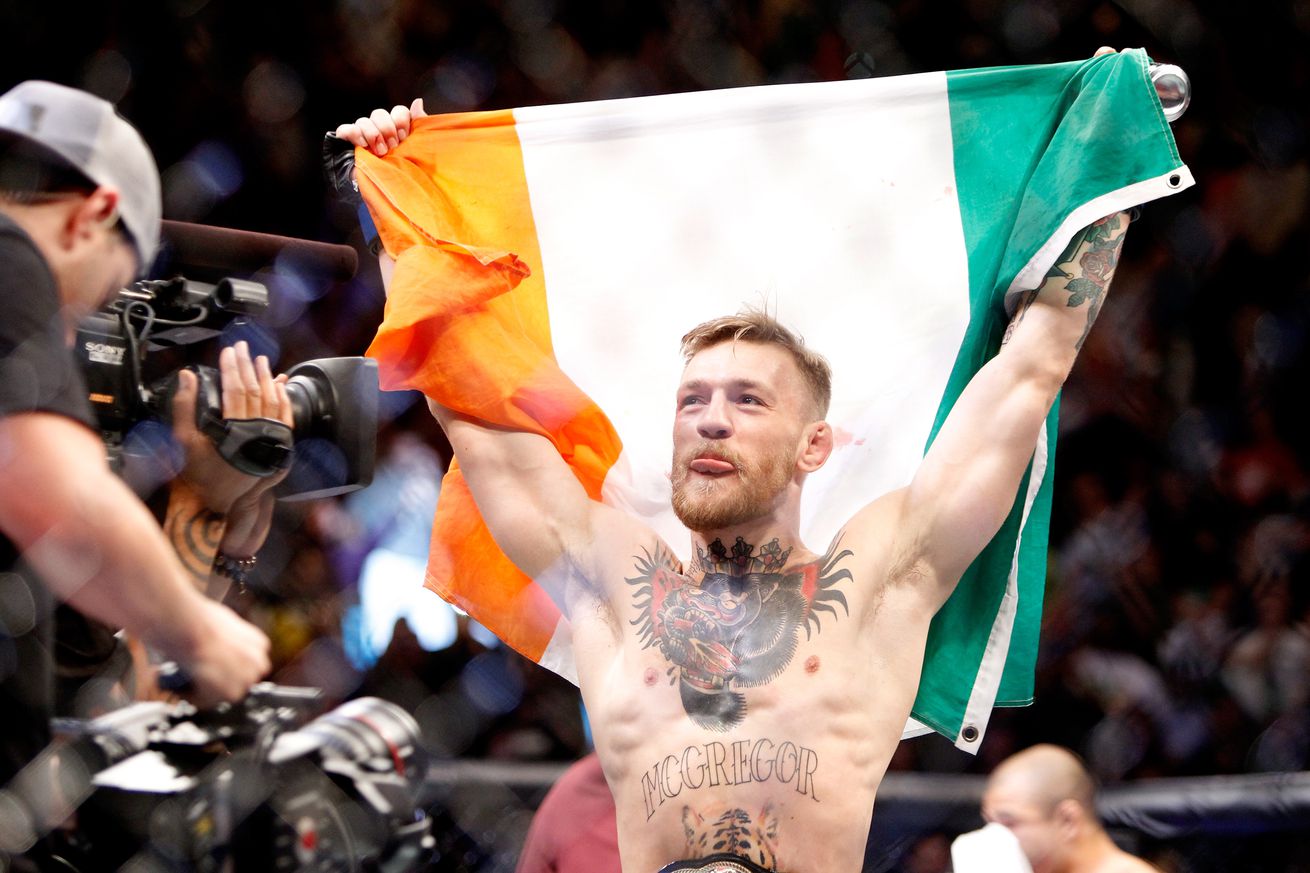 By now I’m sure most mixed martial arts (MMA) fans are aware that reigning Ultimate Fighting Championship (UFC) featherweight champion Conor McGregor will compete as a welterweight when he throws hands with Nate Diaz in the UFC 196 main event.

That’s according to the betting lines over at Odds Shark, which by default, leaves Diaz — no stranger to the welterweight division — as the +300 underdog for their five-round pay-per-view (PPV) headliner, taking place inside MGM Grand Garden Arena in Las Vegas, Nevada, on Sat., March 5, 2016.

Rafael dos Anjos had a hand (and foot) in that.

McGregor was expected to fight Dos Anjos for the Brazilian’s 155-pound title; however, an untimely injury sabotaged their grudge match, paving the way for Diaz — who beat out the likes of Donald Cerrone and Anthony Pettis, among others — for a “Notorious” lottery ticket.

God bless this hard work. I don’t care about weight divisions. I’ll run through everyone on the roster. #11Days pic.twitter.com/AAd25Rme73

To see how the late change affected the UFC 196 line up, check out the revised “McGregor vs. Diaz” fight card here.