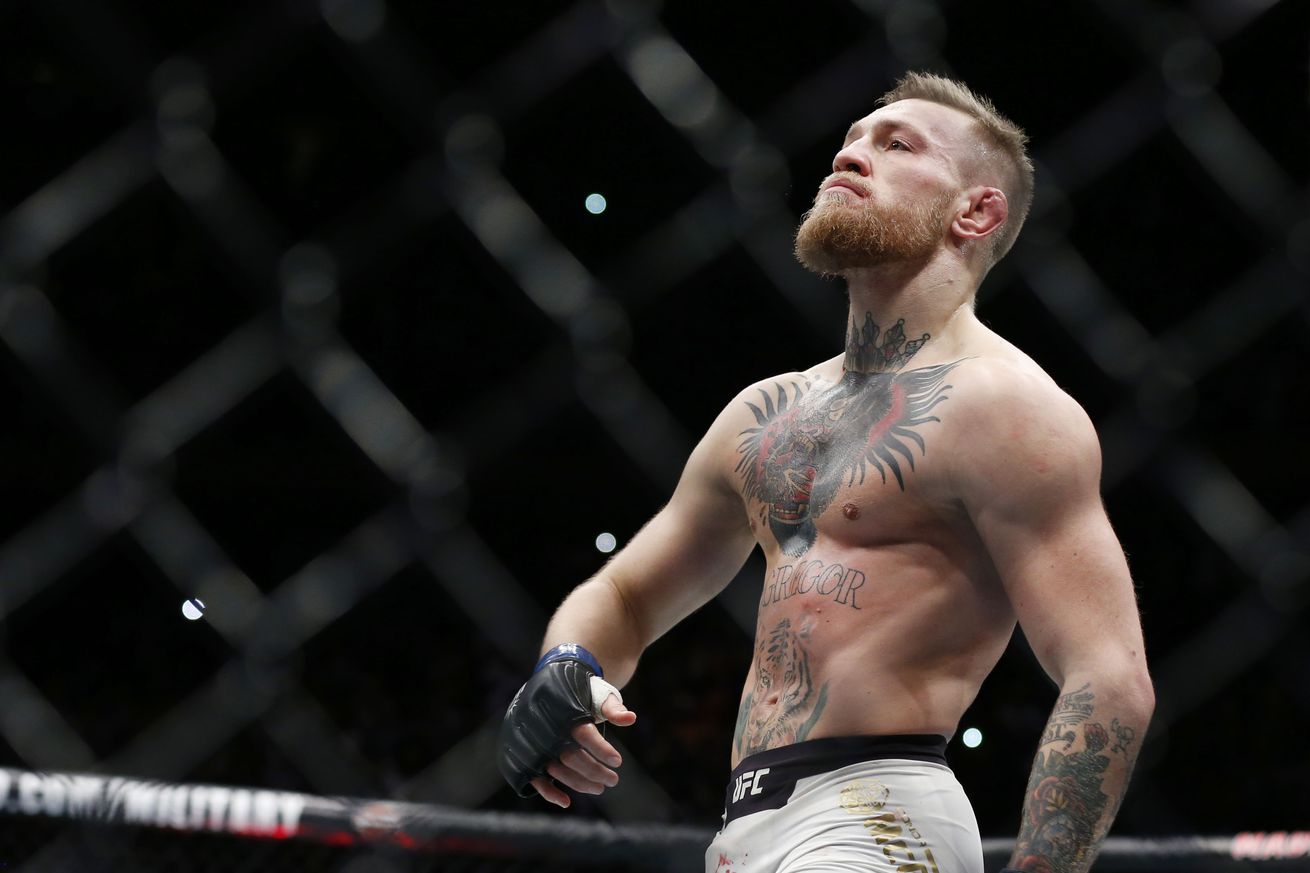 Paul “Triple H” Levesque — Vice President of Talent at WWE — has his eyes on Ultimate Fighting Championship (UFC) double champ Conor McGregor, recently saying “Notorious” could easily make the transition into the professional wrestling world because he has the complete package.

While it wasn’t exactly a formal offer from “Triple H” — who was in attendance at UFC 205 in New York to watch the trash-talking Irishman make history with his win over Eddie Alvarez — Team McGregor would indeed entertain one if ever presented with an offer, according to his manager Audi Attar.

“I think it’s phenomenal that a guy like Triple H was at the fights,” Attar told ESPN. “I heard he said some positive things, which is always good to hear,” he added. “I think it’s all about business, man. If (WWE) is going to come with an offer, we are willing to entertain it. We are here. Have their people call his people — which is me. We can have a conversation.”

Conor has proven time and again that he is all about business, going as far as requesting a stake in Ultimate Fighting Championship (UFC) following his win over “The Underground King.”

But, he’s even more excited about the earning potential — McGregor is unquestionably the biggest cash cow in the history of the sport. Indeed, if WWE came correct with an eye-popping offer, it would be hard for “Notorious” to turn it down.

“Again, I think ultimately Conor will say, ‘Let me talk to my friend Benjamin [Franklin] to see how many of his friends he’s bringing with him before we talk about what the obligations are,'” Attar concluded.

If a crossover ever happens — which already has built-in animosity — McGregor won’t be the first current UFC champion to make an ….View full article