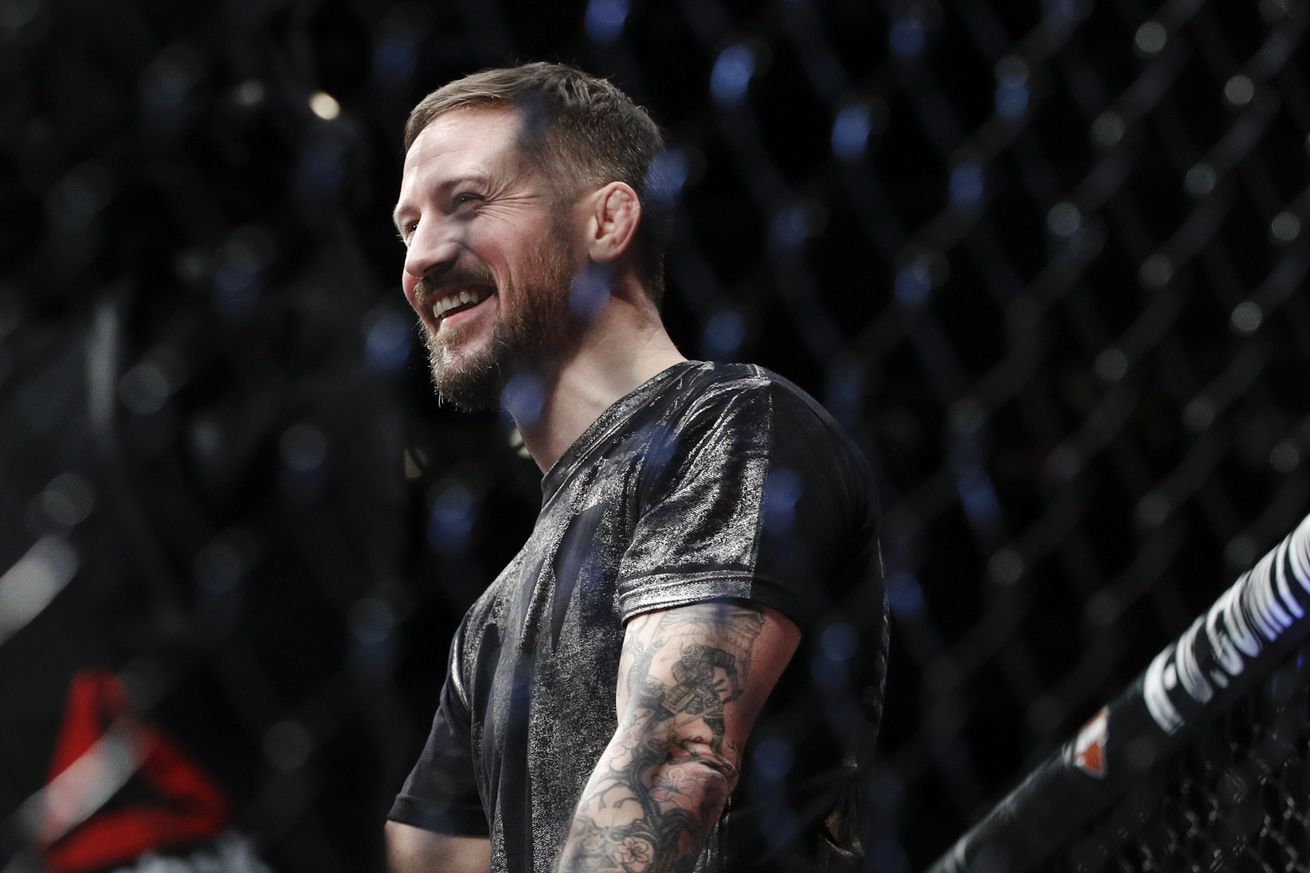 Conor McGregor has options. He always does. There are a handful of potential opponents possible for his next fight, Tyron Woodley, Jose Aldo, Tony Ferguson and Khabib Nurmagomedov among them.

In John Kavanagh’s point of view, though, there is one name that stands out above all the others.

McGregor’s coach would prefer to see McGregor remain at lightweight, where he is now UFC champion, and face Diaz next.

“I understand Khabib is the No. 1 contender and it’s probably gonna be him if that’s how the company works,” Kavanagh told Ariel Helwani on Monday’s edition of The MMA Hour. “But for me, interest wise, the Nate fight would interest me greater because of that. If it’s Tony, if it’s Khabib, great. They’re both fantastic fighters.”

McGregor beat Diaz by majority decision back in a rematch in August at UFC 202. Before that, Diaz defeated McGregor by second-round submission. Both fights took place at welterweight. This one, if it happened, would logically be at lightweight for McGregor’s belt.

McGregor vs. Diaz 3 would likely be the biggest fight from a financial perspective available to McGregor next. It’s not just that, though. For Kavanagh, Diaz is also simply on a higher level than the others.

Diaz has never fought Ferguson or Nurmagomedov, who are higher in the rankings than him. Diaz does have a loss to Rafael dos Anjos, who has been beaten by Nurmagomedov, ….View full article