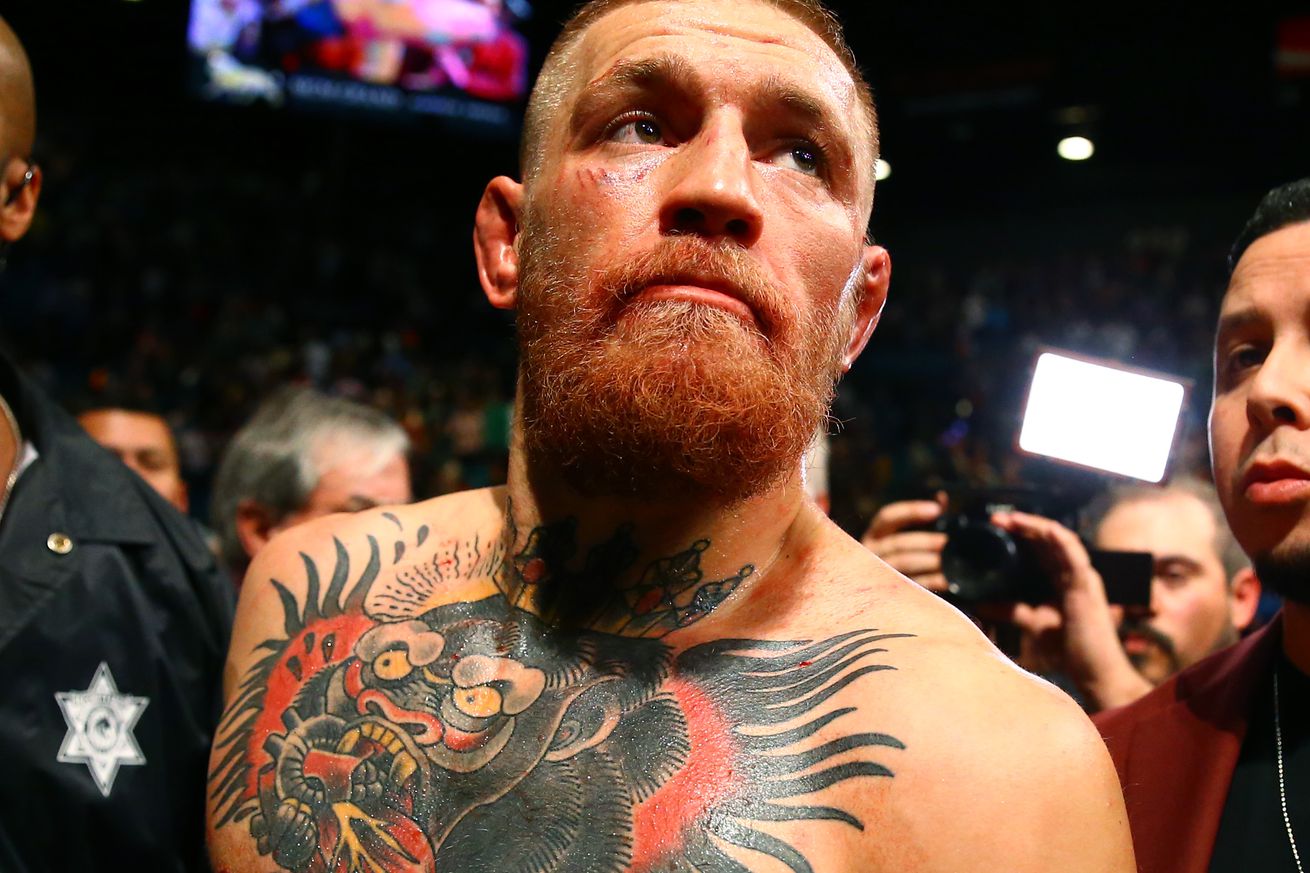 Conor McGregor is once again in the headlines for all the wrong reasons.

The outspoken and feisty Ultimate Fighting Championship (UFC) Lightweight champion has drawn the ire of his millionaire neighbors in a high scale and exclusive neighborhood just outside of Dublin, Ireland.

Apparently, Conor’s numerous bodyguards have been taking up a lot of real estate. Something that didn’t sit too well with a lot of people, according to the Sunday World.

The Sunday World has learned that residents in the exclusive Ladycastle estate in the K Club complained to the estate’s board of management that they felt they were no longer able to use an area of the cul-de-sac to turn their cars. It is understood the board informed residents that it had prepared a letter to be sent to the owners of the home – which is rented by McGregor – requiring his protection team to confine themselves to his property.

McGregor was recently criticized by a luxurious car rental company after “Notorious” was pictured standing on the hood of Rolls Royce, acting as if the car was his and not rented.

Prior to that, “Notorious” ended a wild sting of partying in someones tree…seriously. Plus, we still don’t know if that Lamborghini was towed away or not.

Nevertheless, it seems Conor may have to reel his highly-paid bodyguards in before he finds himself on the outs.