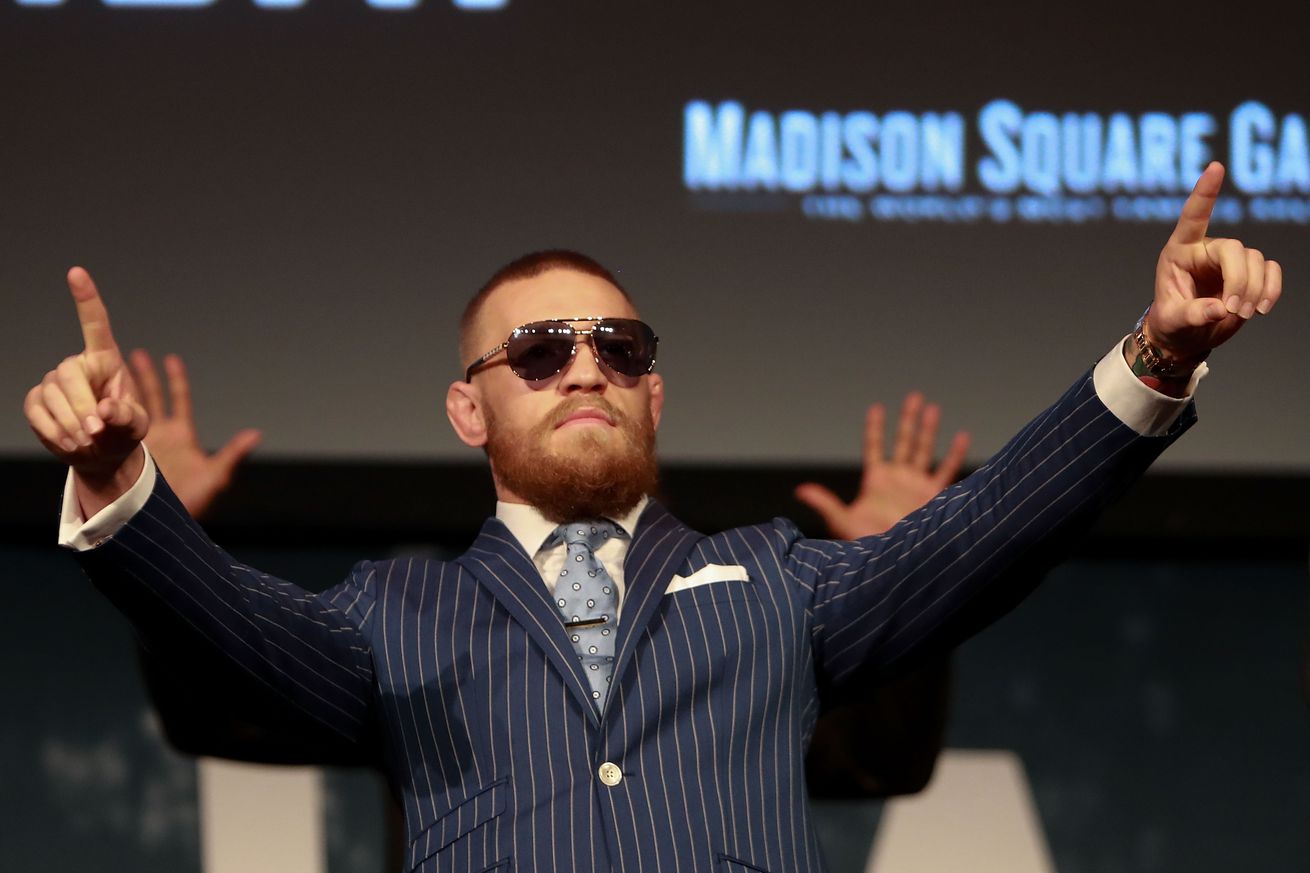 In just a few days, in the UFC 205 main event, Ultimate Fighting Championship (UFC) featherweight titleholder Conor McGregor will take the center of the Octagon inside Madison Square Garden in an attempt to capture the 155-pound title from Eddie Alvarez, reigning king of lightweights.

As recently as January of this year, the idea of mixed martial arts (MMA) taking place in New York City sounded more like fiction than fact, but then fate intervened. By that same token, it was just a few months later at UFC 196 when McGregor — originally hoping to collide for the lightweight crown — was choked out by Nate Diaz.

Another 155-pound title shot — especially considering McGregor had yet to make a single featherweight title defense in the months following his knockout win over Jose Aldo — seemed like nothing more than a “Notorious” pipe dream.

And yet here we are.

That McGregor will headline what could be the greatest fight card of all time in one of the promotion’s most important events post-ZUFFA — and make the lion’s share of profits — revitalizes the recent dialog about MMA and the distinction between sport and prizefighting.

“This is prizefighting, not a sport,” longtime PRIDE and UFC veteran Josh Barnett recently told MMAmania.com about the haphazard matchmaking trends. “It makes sense in the business end of things.”

Depends on who you ask.

McGregor continues to drive up his asking price, banking north of $3 million for his unanimous decision win (and UFC 196 revenge) over Nate Diaz. That’s the kind of fee you can levy when ….View full article