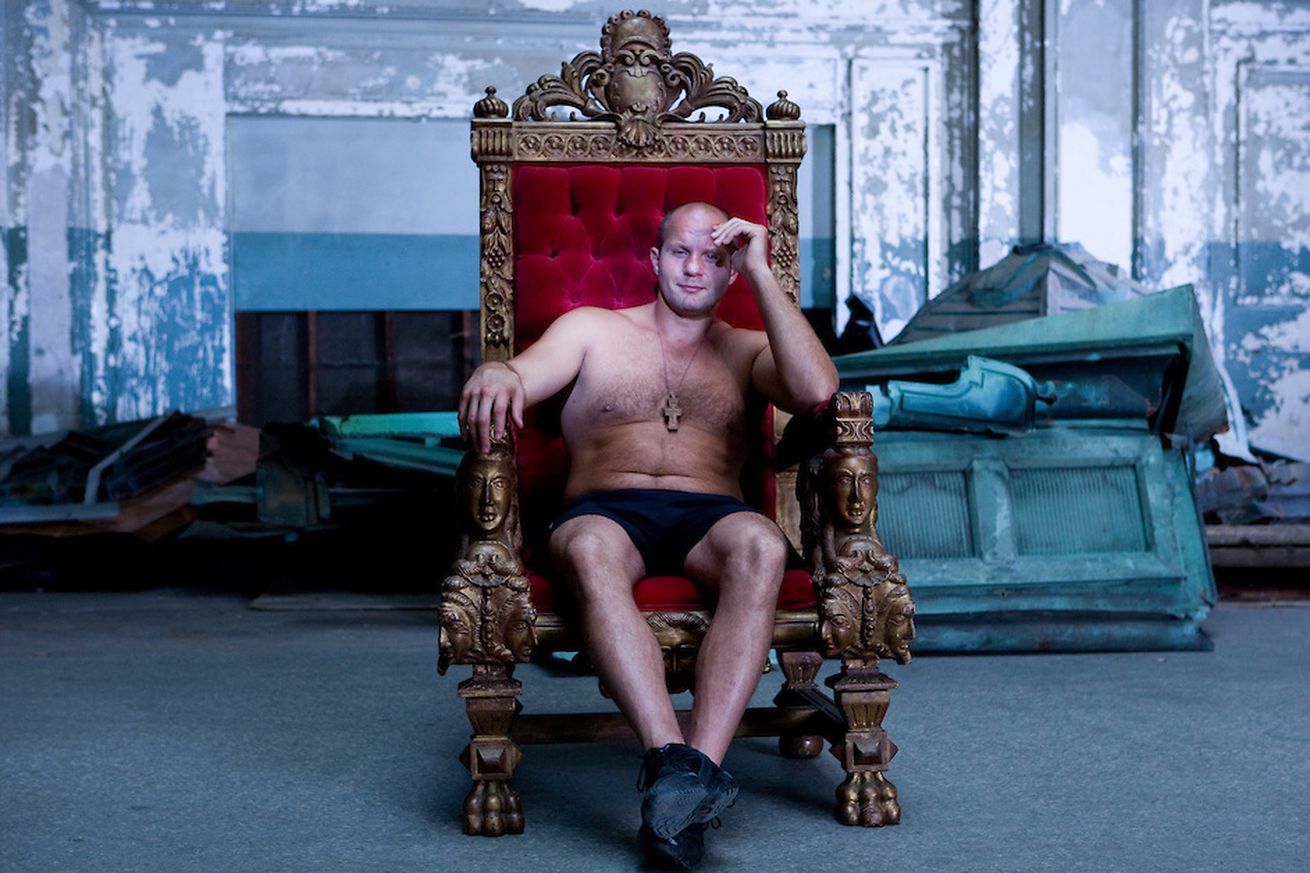 With a win streak that spanned almost an entire decade from 2001 to 2009, Emelianenko earned a reputation as one of the “Greatest Of All Time” to ever compete in the sport. Much like his other nickname, “Last Emperor,” the “G.O.A.T.” title managed to stick with Emelianenko even after he suffered a three-fight losing skid during his Strikeforce tenure from 2010 to 2011.

Now that he’s returning to fight in the United States for the first time since a technical knockout loss to Dan Henderson, the hype is ramping up as Spike TV will air “Countdown to Bellator 172: The G.O.A.T.” at midnight ET later this evening (Feb. 15, 2017). Bellator describes the special as having an in-depth sit down interview, footage of Emelianenko with Russian President Vladimir Putin, plus comments from Randy Couture, Royce Gracie and “King Mo” Muhammed Lawal, among others.