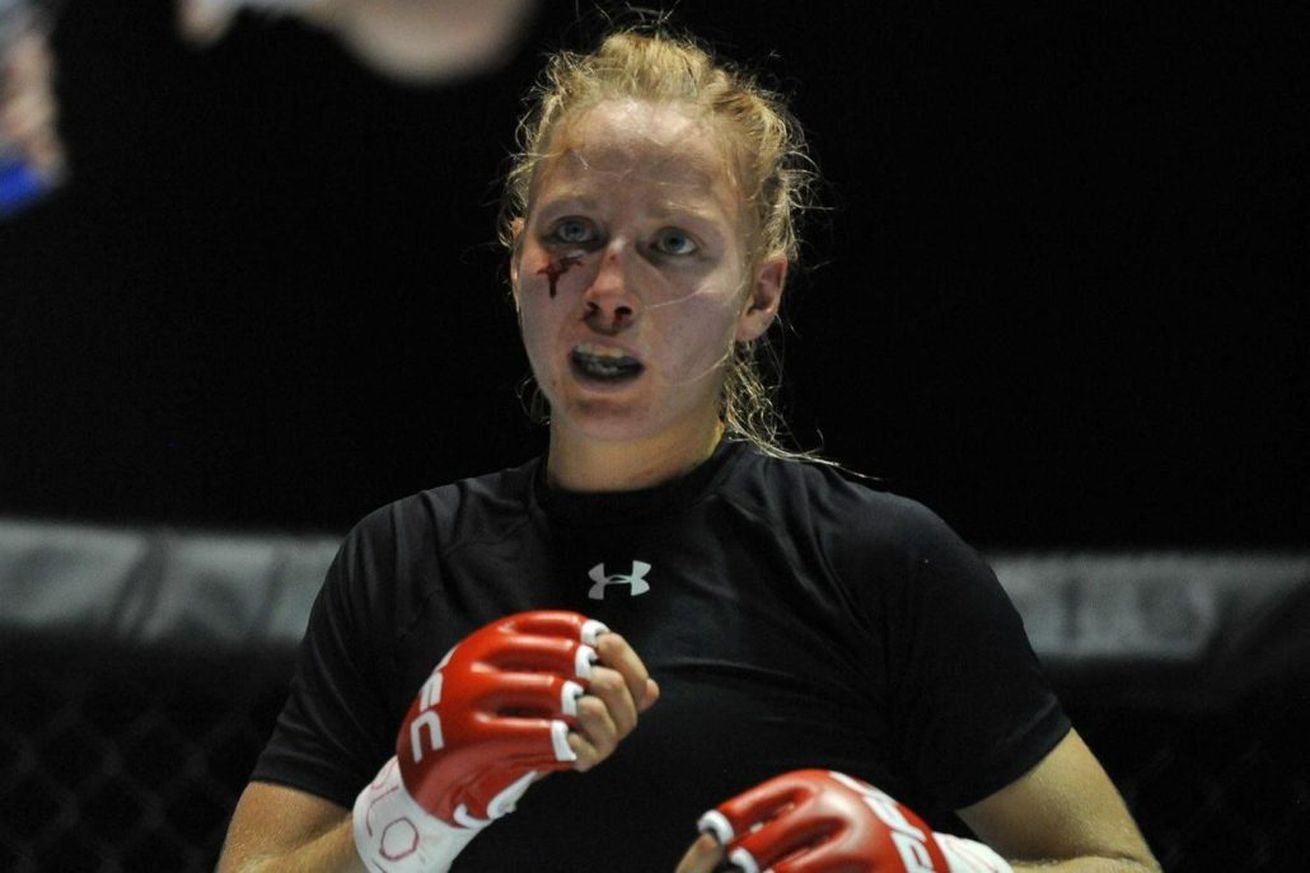 One week out, Invicta FC 25 is undergoing another shakeup.

The promotion announced Wednesday that Stephanie Egger has pulled out of her bantamweight bout vs. Yaya Rincon (2-1) for undisclosed reasons. Newcomer Courtney King (1-0) has been scheduled as a replacement, and the fight will now be contested at 145 pounds.

Invicta FC 25, which takes place at the Tachi Palace Hotel and Casino in Lemoore, Calif. on Aug. 31, already saw a major change to its slate earlier this month, when an injury to Jodie Esquibel forced her to withdraw from her strawweight bout opposite former champion Livia Renata Souza (10-1). Esquibel was replaced by Janaisa Morandin (9-0).

See the updated fight card below: