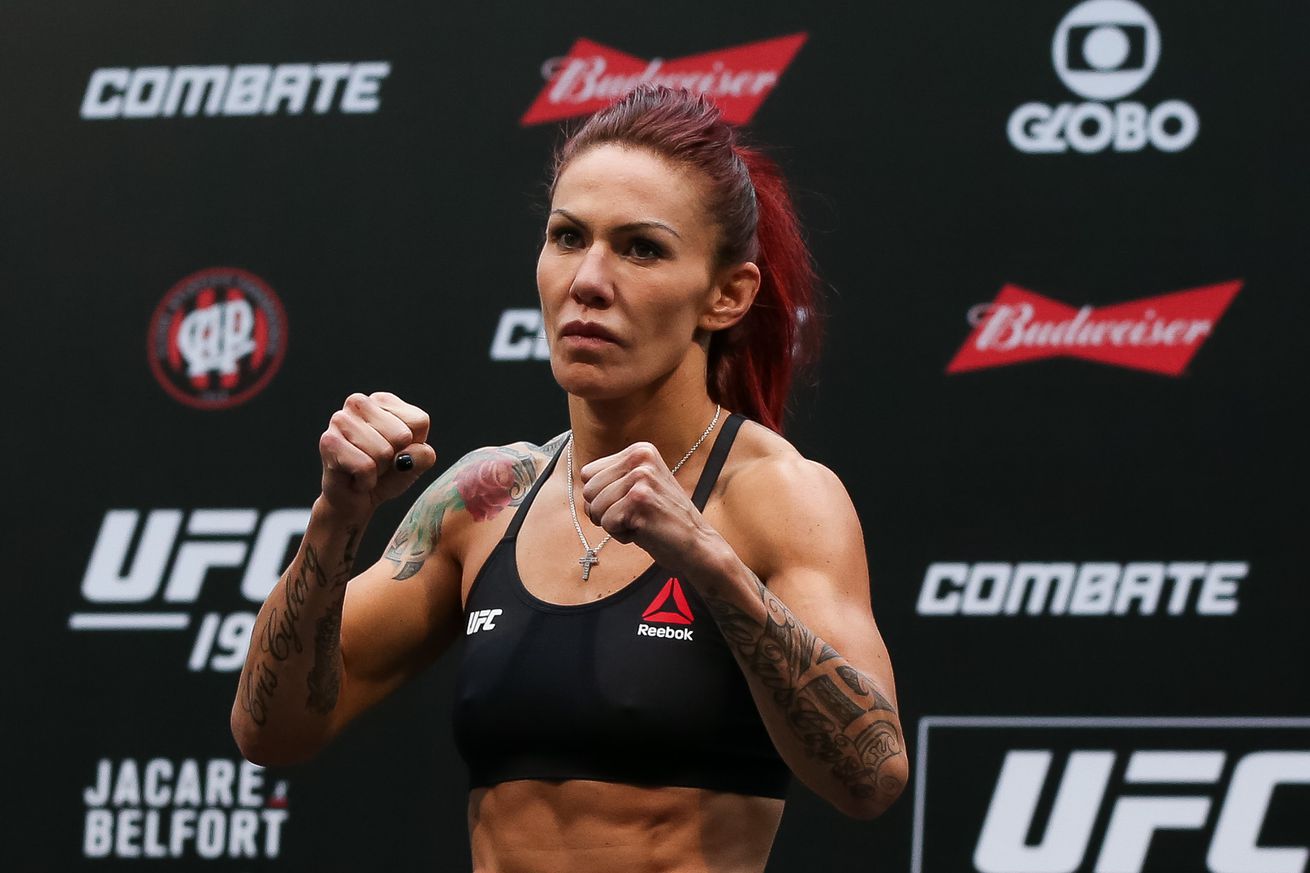 “Cyborg” was taking the banned substance Spironolactone, but failed to disclose the physician-prescribed treatment until after she was zapped by USADA, which raised questions about discretion and arbitrariness.

To help answer some the lingering questions about the decision-making process, USADA released a statement explaining the steps Justino took to earn a retroactive therapeutic use exemption (TUE).

Her use of the medication was not initially disclosed; but more importantly, once contacted by USADA, she immediately identified the medication as the source of her positive test, submitted all necessary medical information and demonstrated that it was being used for legitimate medical purposes without enhancing her performance. Those are the primary considerations when reviewing any TUE application.

Didn’t work for this guy.

Now that she’s free and clear, “Cyborg” can return to the Octagon at her natural weight of 145 pounds. Unfortunately, we still don’t know who the Brazilian will fight, with newly-crowned division champion calling for a Holly Holm rematch.

It’s lonely at the top.