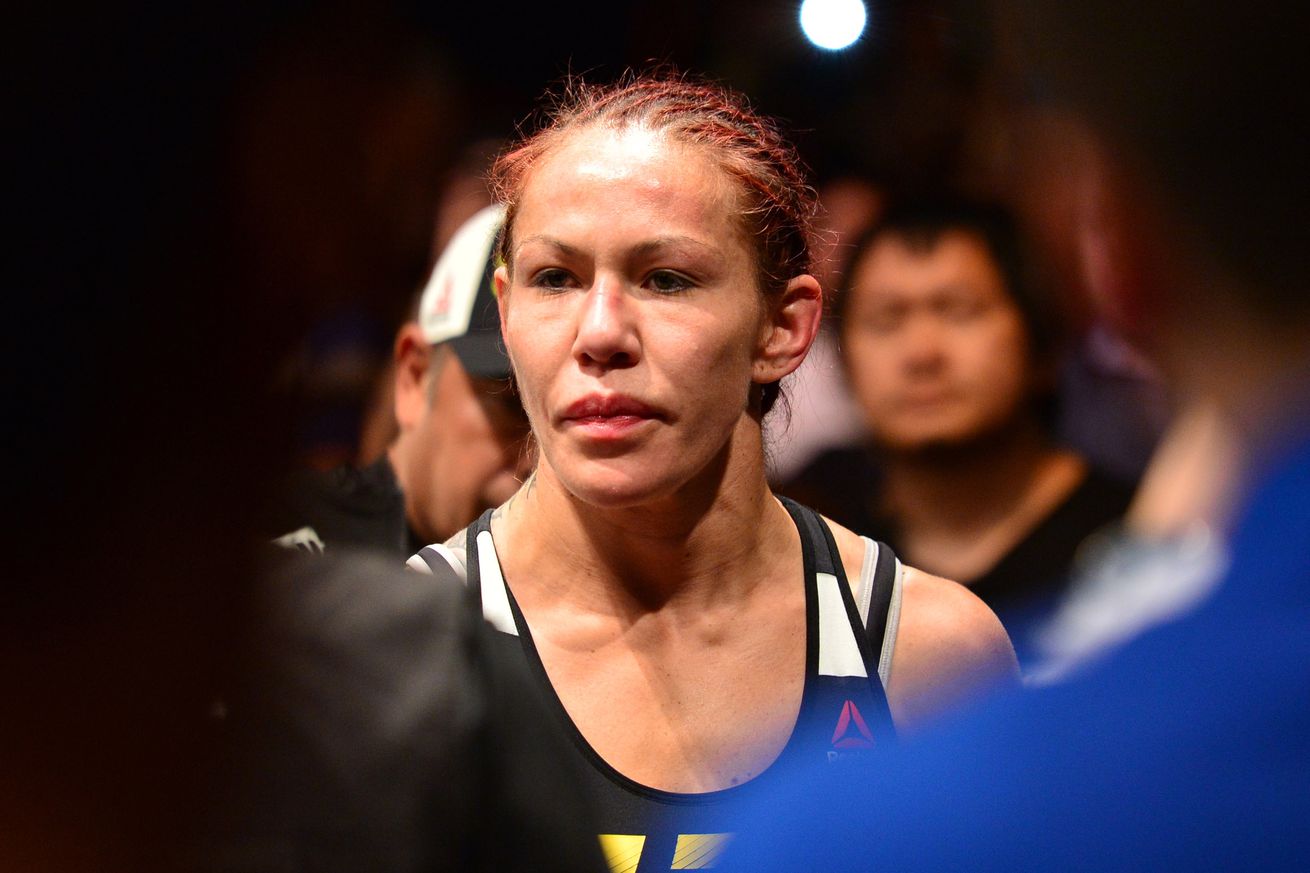 Heads up, Germaine de Randamie. Cris Cyborg is ready to return to the Octagon and compete at her own discretion after United States Anti-Doping Agency (USADA) granted her a retroactive therapeutic use exemption for a potential violation this past December and exonerated her entirely. USADA announced the news earlier today (Fri., Feb. 17, 2017) and made the following statement:

After a thorough investigation of the circumstances that preceded her positive test, which included a comprehensive review of Justino’s documented medical history, USADA accepted Justino’s explanation that her use of Spironolactone began in late September, following her bout at UFC Fight Night Brasilia, and was in accordance with her physician’s recommendation for the treatment of a legitimate medical condition. Nonetheless, because Spironolactone is prohibited at all times under the UFC Anti-Doping Policy, USADA advised Justino that her use of the medication without a valid TUE violated the UFC Anti-Doping Policy. Accordingly, Justino applied for a TUE to authorize her use of the medication, with retroactive effect.

In the case of Justino, the application for a TUE was granted because the athlete had an unequivocally diagnosed chronic medical condition for which the use of Spironolactone is the appropriate standard of care. Further, it was determined that the athlete and her medical team pursued and exhausted all non-prohibited alternatives and that the low dose of the medication is consistent with best medical practice to treat her condition and would return the athlete to a normal state of health without providing a performance-enhancing benefit.

Because Justino’s TUE application was granted retroactively, her provisional suspension has been lifted with immediate effect and her positive test will not result in anti-doping policy violation. However, as a condition of the TUE approval, Justino will be required to continue to carefully document her medical care and must apply for a TUE renewal in advance of TUE expiry should she wish to maintain compliance with the UFC Anti-Doping Policy.

This is fantastic news for the 31-year-old Brazilian. Cyborg has been holding strong throughout the entire process and finally gets the result she was waiting for. After hearing about USADA’s decision to lift her suspension, Cyborg took to Facebook and posted the following:

With this news, newly crowned UFC women’s featherweight champion de Randamie better get ready to defend her title sooner rather than later. Cyborg is undoubtedly the scariest female fighter in the world today and will finally get the chance to prove she can be the queen of a division built specifically for her.