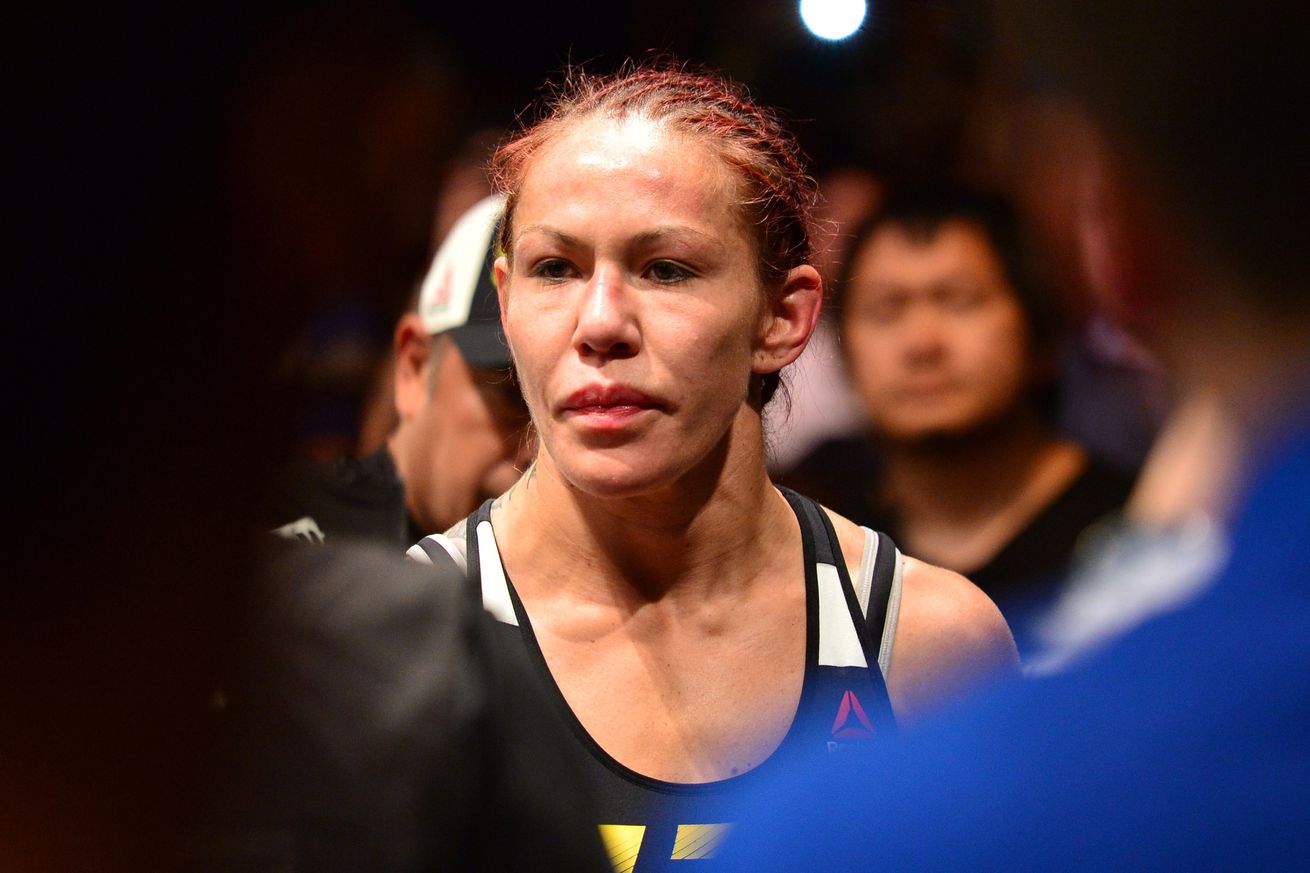 Even company president Dana White wasn’t too thrilled with the performances of Holly Holm and Germaine de Randamanie. That said, the bout achieved its goal and crowned “Iron Lady” as the promotion’s first 145-pound title holder, setting up a potential title defense against none other than Cris Cyborg.

Cris — who was in attendance inside the Barclays Center — spoke to ESPN about the championship fight.

“I thought it would be a tough fight for Holly. Germaine, I know her game. I was thinking Holly could beat her, but only if she wrestles — and I really didn’t know if she could wrestle because she hasn’t shown that part of her game. There were no surprises, really. I thought Holly could win, but it was guaranteed to be a tough fight,” said Cyborg.

“I think Holly threw more punches but she did not touch de Randamie too much. De Randamie throws less punches but you can see from Holly’s face she got hit more. And she was trying to grapple, because she felt de Randamie’s power in the standup. I thought de Randamie won the fight, yes.”

After the fight, Germaine raised a few eyebrows after she declared she would be getting surgery on her hand before she would be able to defend her belt. And it didn’t help her cause among the doubters by making the proclamation immediately after Joe Rogan mentioned a bout against Cris.

While some may have been caught off guard with the revelation, Cris was not. In fact, she anticipated it from both combatants.

“This was something me and my team were already thinking about. We said, ‘Man, whoever wins is going to say, ‘Oh, I need to retire’ or something like that — anything that lets them hold on to the belt as long as possible. So, we were prepared for it. As soon as they said, ‘You’re next opponent is going to be Cyborg,’ she started talking about her hand. It really doesn’t change anything. I know I’m the world champ. It doesn’t matter if I fight for a belt,” she said.

Should “Iron Lady” be on the shelf for an extended period of time, Cyborg says she would be open to unifying her Invicta FC featherweight strap with Megan Anderson who won the interim belt a few weeks ago. First thing’s first, however, as Cris has to settle her issues with United States Anti Doping Agency (USADA), which seems to be favoring the fearsome striker at the moment.

Furthermore, Cris revealed that her relationship with Dana White seems to be strengthening despite their rocky past, as evidenced by the fact the he personally invited her out to sit cageside at UFC 208.