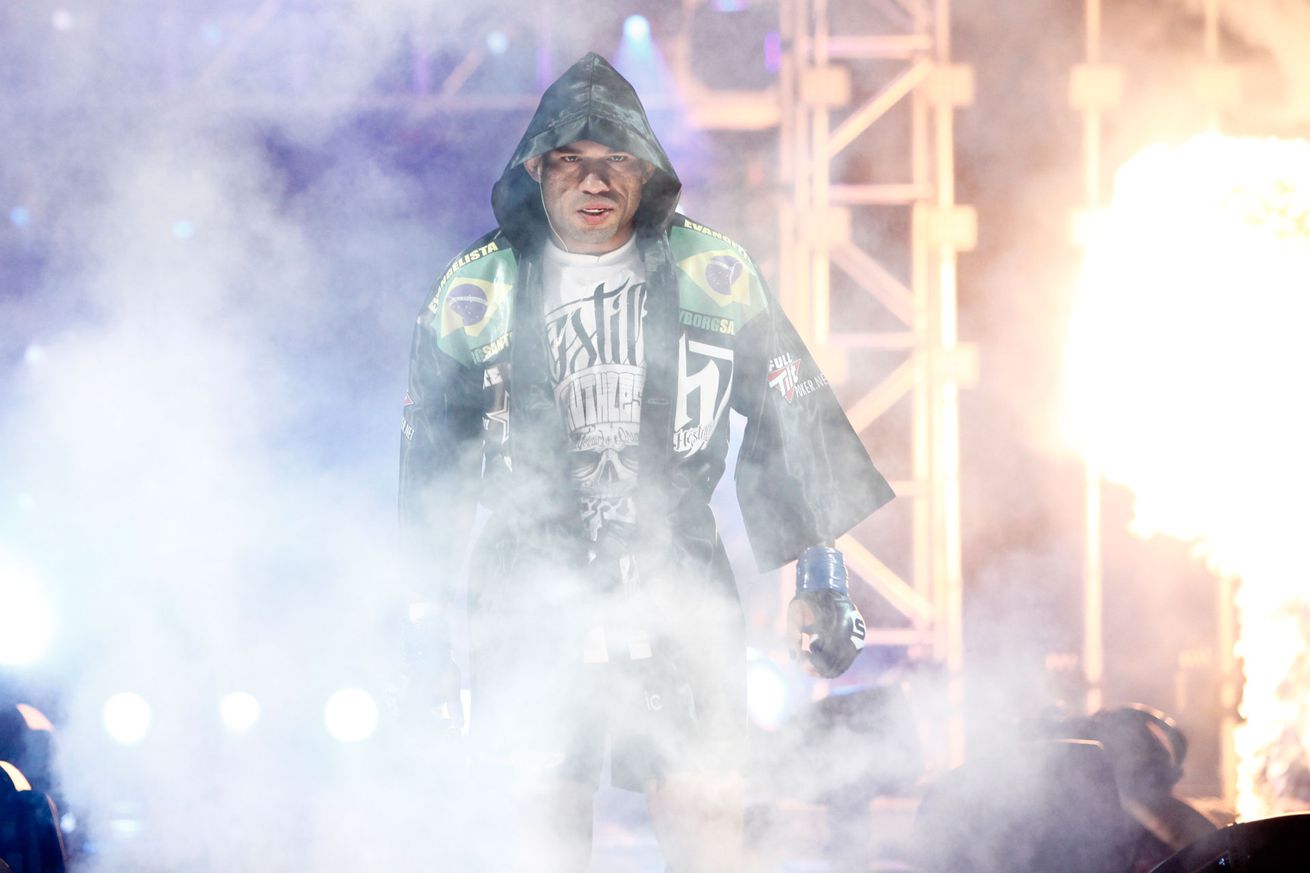 Evangelista Santos finally underwent surgery on Wednesday, and it was a success.

The Brazilian MMA veteran suffered a fracture in his skull during a welterweight clash with Michael Page at Bellator 158 on July 16, and underwent surgery 11 days later in Houston, Texas, to fix the injury.

“I had surgery yesterday, and thank God everything went fine,” Santos told MMA Fighting on Thursday. “It lasted seven hours, and the hospital will give Bellator a full report later today. God guided the doctors in this surgery so everything went well.”

Prior to the surgery, Santos (21-18) told MMA Fighting that he was planning on fighting 10 more times before retiring. A day after the procedure, “Cyborg” has yet to know when he will be cleared to train again.

“They didn’t tell me anything about timetable for recovery yet,” he said. “I’ll be released from hospital today, and then they will tell me how long it will take. But it will be fast. I’ll be back soon.”

“Cyborg” returned from retirement in the beginning of the year, defeating Artenas Yuogn via decision at Legacy FC 50. He signed with Bellator MMA and made his promotional debut three months later, beating Brennan Ward via first-round submission. Santos returned to action twice in the next three months, losing to Saad Awad and Michael Page.