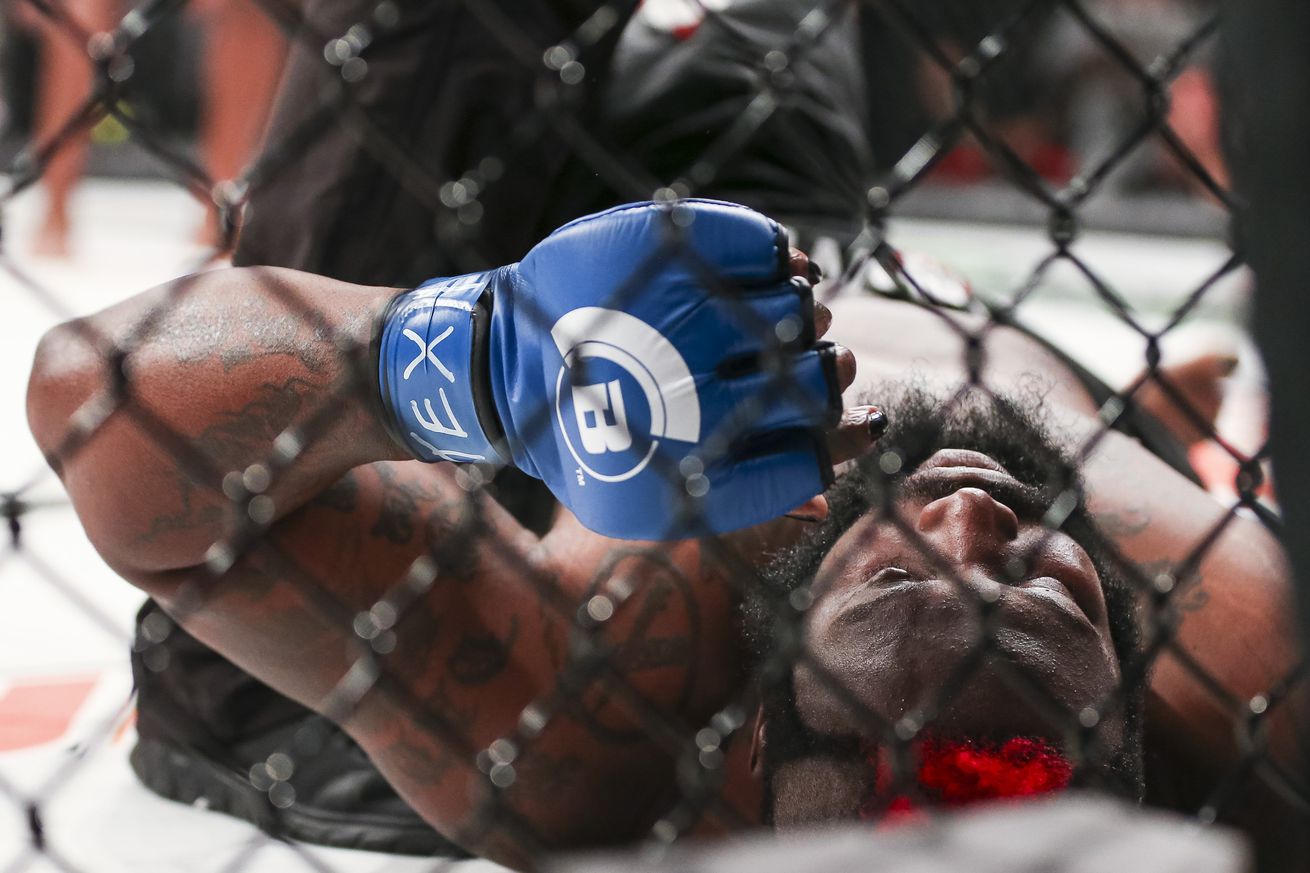 Dhafir Harris, better known as Dada 5000, appeared on social media on Wednesday, the promoter and fighter’s first direct post in nearly two months, and was direct about the health costs of his bout against Kimbo Slice at Bellator 149.

Harris was hospitalized following the contest with Slice on Feb. 19th at the Toyota Center. The Miami resident suffered cardiac arrest as well as a broken orbital bone in the contest, a bout which he lost via third-round TKO. In addition, the heavyweight succumbed to “severe dehydration, fatigue and renal failure” after trying an almost 40-pound weight cut over the course of a few months.

On Wednesday, Harris took to Instagram to say he had two heart attacks during the contest and “died during the fight”. “Yes I trained very hard for this fight and I was in Fighting Shape,” Harris said before the post was deleted. “But those who knew me they knew that something wasn’t right by the look in my eyes when I stepped into that ring.

“Yes I did have kidney failure during the fight I also had 2 heart attacks which I did code aka Died during the Fight,” he added. The full statement can be read below:

[email protected] I got you pic.twitter.com/PEk7mb78xy