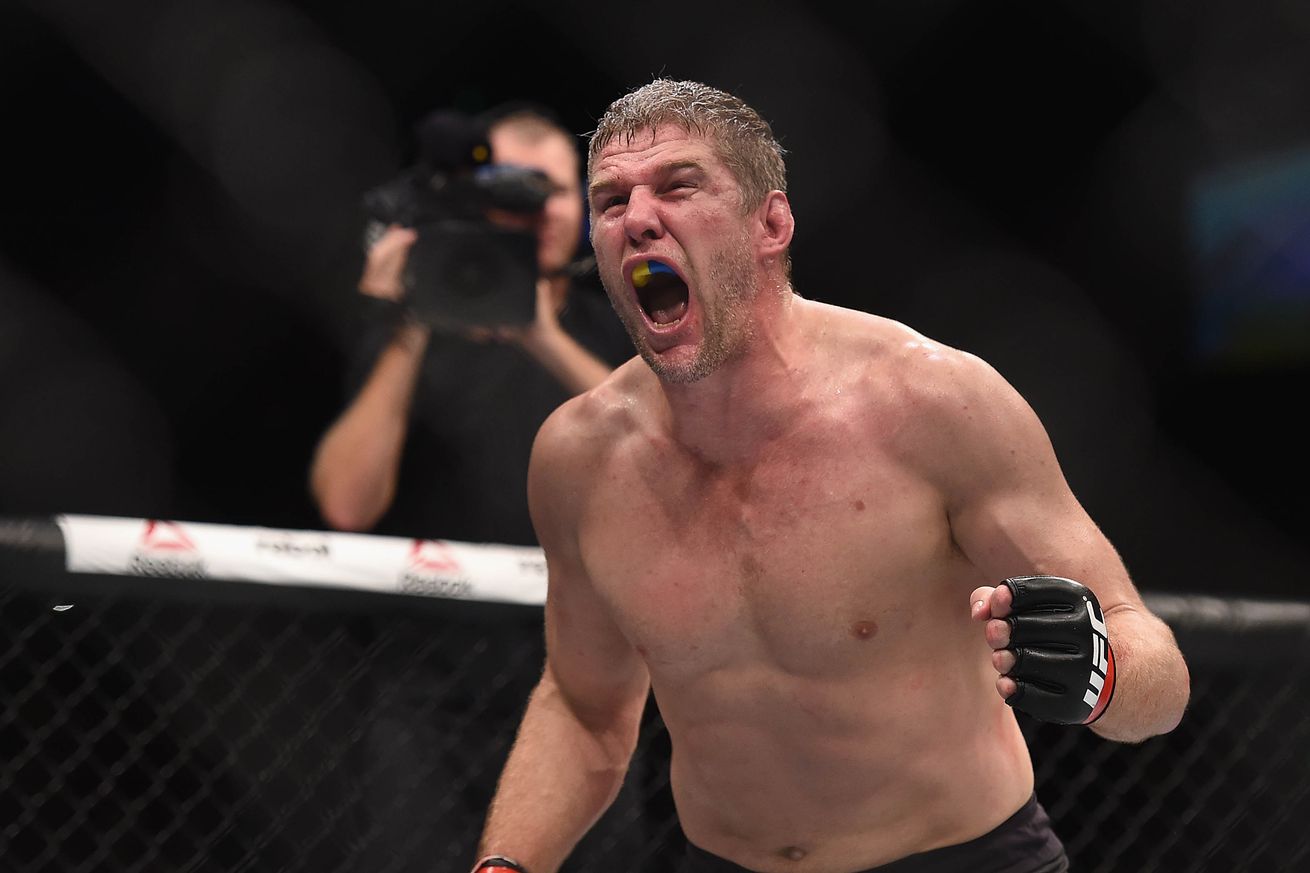 It’s been a crazy few months to start 2016 for mixed martial arts (MMA).

So crazy, in fact, that the fine lads and lasses over at OddsShark.com went to the trouble of investigating these bookie-breakers by event, revealing the distribution of underdog victories (40 upsets in 98 matches) in the eight UFC events we’ve been treated to thus far in 2016.

At both UFC Fight Night 81 and UFC 196, the underdogs actually won more than the favorites, while they went 50/50 at UFC Fight Night 82. Interestingly, four of these eight upsets came via stoppage, including one of the year’s best knockouts in Diego Rivas’ flying knee finish of Noad Lahat.

We’ve certainly seen the damage these kinds of results can do over at the MMAmania.com betting guide (GULP). It will certainly be interesting to see if this volatility remains in play as we head into the second quarter of the year.