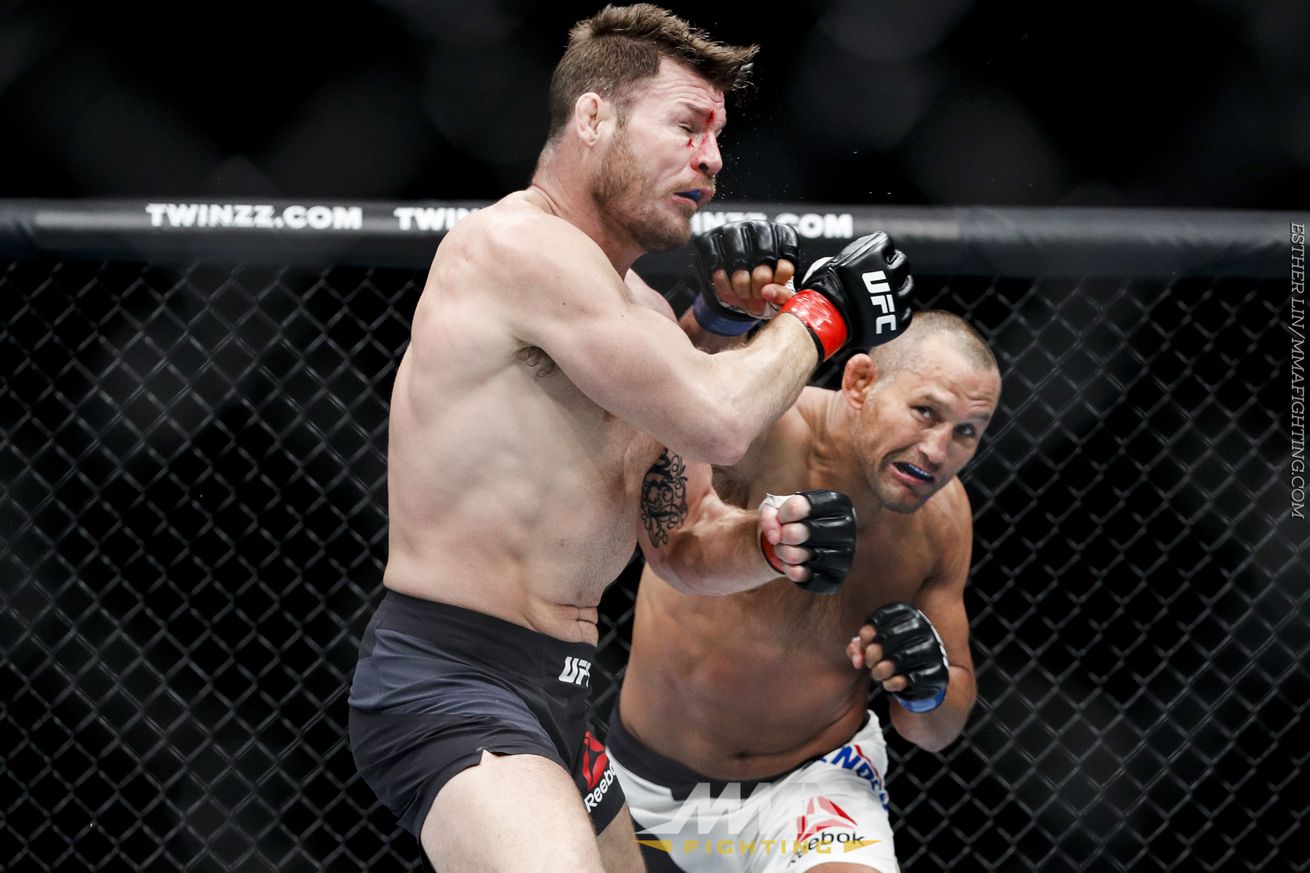 Two months after the last fight of his legendary MMA career, Dan Henderson still has a bad taste in his mouth.

Henderson’s retirement fight was a championship bout against UFC middleweight champ Michael Bisping. The fight headlined UFC 204 and it took place in Bisping’s hometown of Manchester, England. Although many criticized the legitimacy of Henderson’s title shot, being 2-2 since his return to the middleweight division, his performance that night silenced the critics, as ‘Hendo’ came close to finishing Bisping, and many had thought the 46-year-old had done enough be get his hands on middleweight gold at the end of five rounds.

But as we know by now, that night Henderson lost a close decision, and today he still believes he won that bout more than ever.

“I watched about a week after the fight, and yeah, it was pretty much the same after watching it than I did when I was there,” Henderson said on Monday’s edition of The MMA Hour when asked if he still thinks he defeated Bisping at UFC 204. “I’m a little bit more pissed off again, but that’s the way it is.”

“Yeah, I didn’t think differently. I felt that even a couple of rounds that I gave him were a little closer than I actually thought that night, you know, that I would have gave him for sure, but after watching it, it was closer than I thought it was that night.”

If victorious against Bisping, many thought Henderson would have abandoned his retirement plans to defend the belt. But Henderson says that even if champion, he would have retired anyways.

“That would have been ideal, to just walk away with the belt,” Henderson explained. “But knowing in my mind that I left everything out there, and I did everything I could do, and for whatever reason I didn’t get the decision, I’m completely content with it. It left a bit of a bad taste in my mouth, but I’m okay with it.”

Now, it looks like the person getting the next crack at Bisping will be Cuban fighter Yoel Romero, and Henderson is not too convinced Bisping keeps his belt this time around.

“Probably Romero,” Henderson said when asked who would win the fight. “Hopefully he can get his corner stalling tactics to a minimun for the fight through, but I would pick Romero based on his style.”

Henderson might be retired from MMA, but not combat sports as a whole. The former Olympic wrestler is returning to competition this Sunday to battle Jon Jones in a grappling match at Chael Sonnen’s Submission Underground 2. Henderson was once scheduled to fight Jones for the light heavyweight title back in 2012 at UFC 151, but he was forced to withdraw due to an injury, and the event was cancelled.

Henderson says he’s back on the mat for one reason only – Jones.

“It’s all because it’s Jon Jones,” Henderson said. “And even against Jon Jones I wasn’t overly excited about taking it, but you know, after talking with my wife she kind of talked me into it, thinking it would be a fun thing to do, and I didn’t get to fight him and this is the next big thing. Maybe taking part of his arm home with me or something”