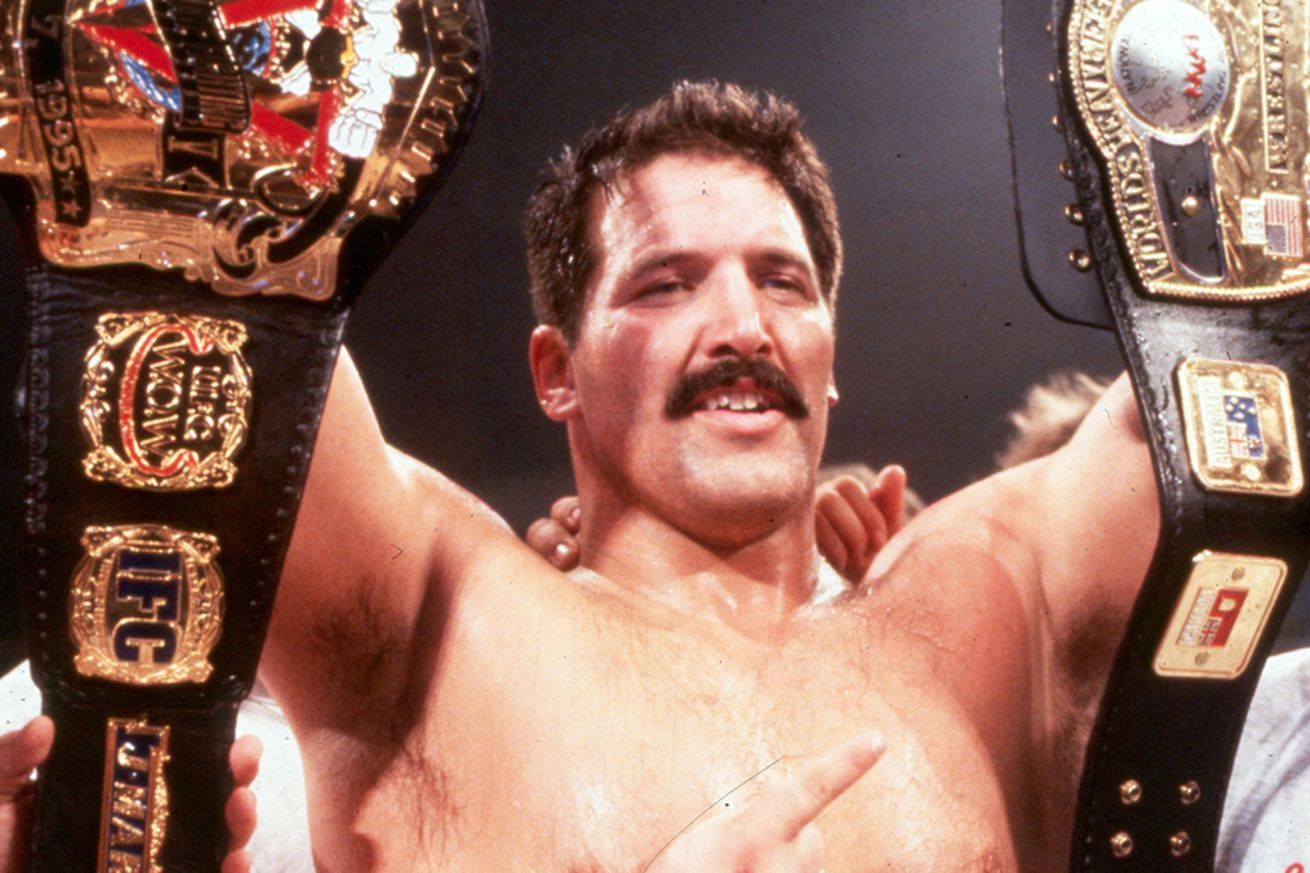 Dan Severn retired in 2012 with a caveat. He was still interested in three potential matchups and would have returned to competition for any one of them.

So when Severn was contacted by a new promotion last fall proposing a fight with Shamrock, he jumped at the chance. Severn agreed and so did Shamrock. The two were supposed to complete their trilogy at UR Fight’s event Sunday in Phoenix.

But last week, Shamrock pulled out, claiming he was injured. Severn, 57, was incensed, because he had a legitimate training camp in preparation for this grudge match, working out up to four times per day.

“I’m frustrated,” Severn said. “I’m pissed about this whole deal here now, because I feel like I’ve been strung along.”

UR Fight got Tank Abbott, another former UFC standout, to take Shamrock’s place. But Abbott was unable to pass his medicals and Severn was left without an opponent. Severn will still be at UR Fight on Sunday to greet fans, but instead of him against Shamrock the MMA bout will be Shannon Ritch against Mavrick Harvey, per spokesperson Wendy Abbott. Roy Jones Jr. headlines the online PPV in a boxing match against Vyron Phillips and Chael Sonnen will grapple Michael Bisping.

“The Beast” questions how Shamrock could be injured since his last fight, against Royce Gracie at Bellator 149 on Feb. 19, ended in the first round by TKO when Shamrock appeared to be accidentally kneed in the groin. Shamrock was contesting the result with the Texas Department of Licensing and Regulation (TDLR) due to the alleged low blow.

Severn thinks Shamrock was bluffing — about getting hit in the groin, his injury and the fact that he intended on competing at UR ….View full article