Home MMA News Dana White: BJ Penn should have been the best to ever fight in UFC (Video)
ShareTweet 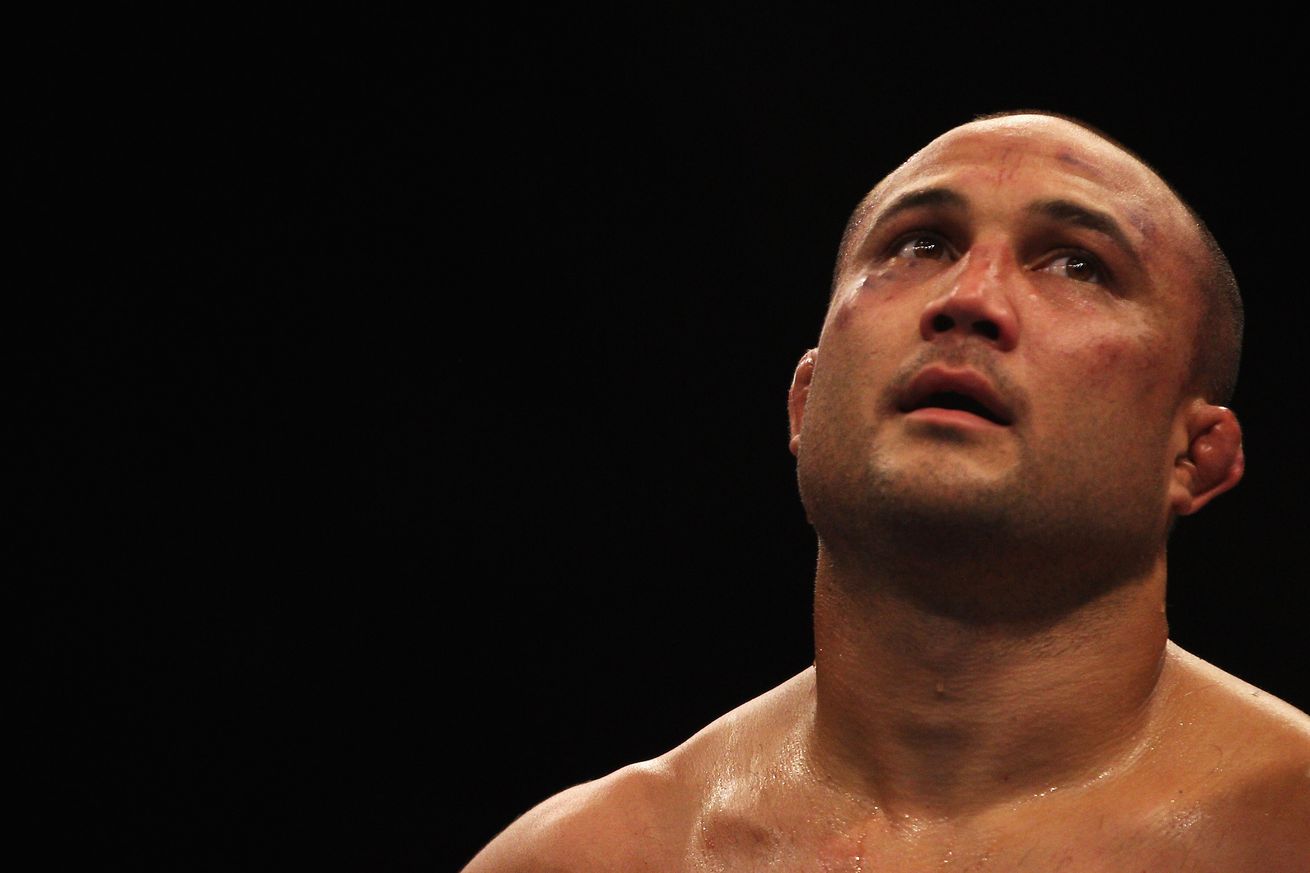 Perhaps he could have been.

That’s according to UFC President Dana White, who insists the Hawaiian had both the tools and the talent, but came up short in his ability to stay motivated. Failing to evolve along with the sport — as well as documented struggles with his weight — certainly didn’t help.

“BJ Penn probably should have been one of the best ever, to ever live, to ever do it,” White told TMZ Sports. “But BJ was so talented, I just… I don’t know. I think BJ, in his own words, would go back and do things differently if he could.”

It’s not too late.

Penn (16-10-2) was pulled from his comeback fight against Cole Miller, which was set to go down at UFC 199 on June, 4, 2016, in Los Angeles, Calif., after disclosing his intravenous hydration to USADA, currently banned by the governing body (because of this).

“The Prodigy” turns 38 this year and has a very short window for one last run at greatness.