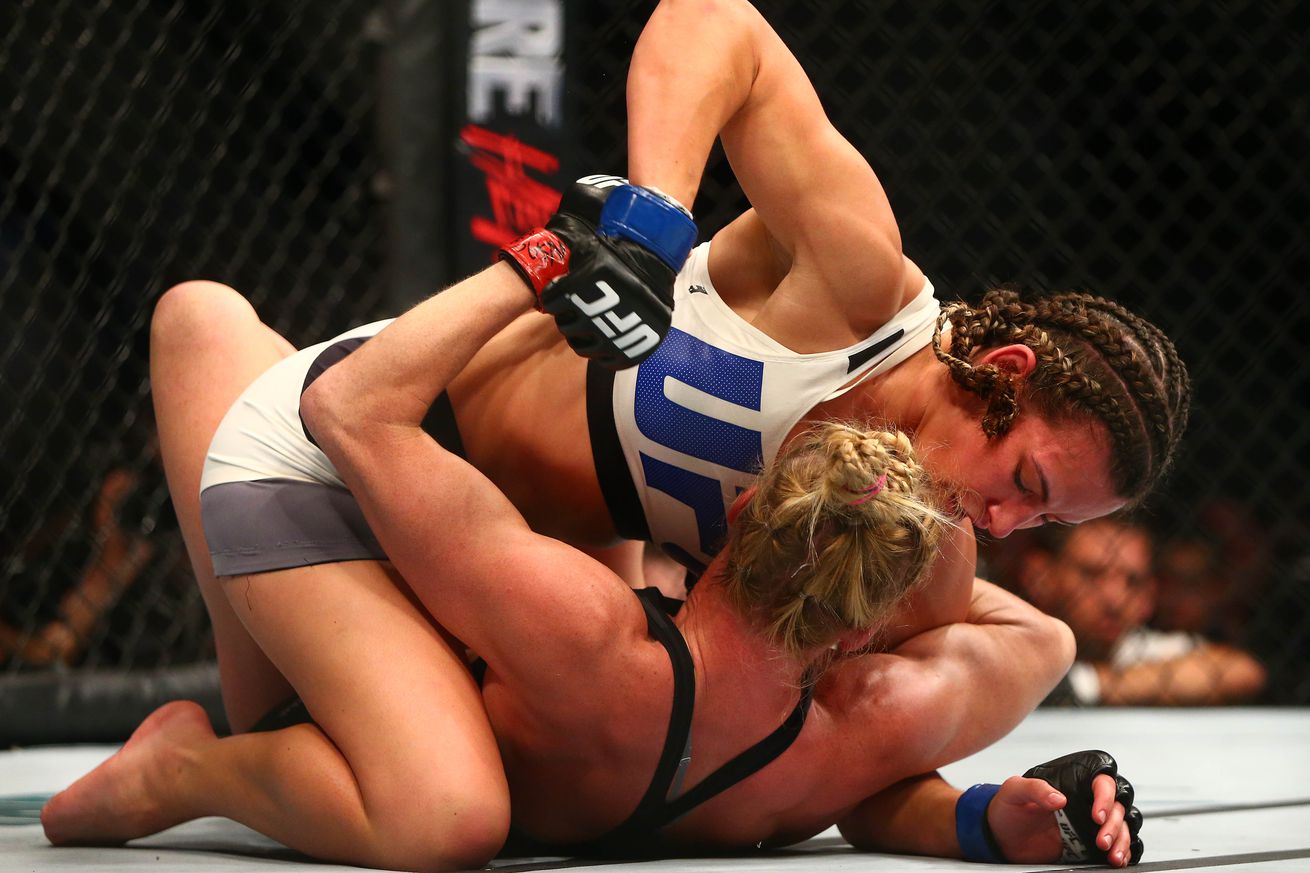 If you thought UFC president Dana White was upset about his cash cow Conor McGregor getting choked out, or watching Miesha Tate squeeze the life out of a Holly Holm vs Ronda Rousey rematch, you must be a drunk dummy.

Because according to White, who appeared yesterday (Thursday, March 10, 2016) on the Max and Marcellus Show on ESPN, things couldn’t have gone better.

“Saturday night was amazing for us. We broke so many records. It’s funny because people talk about this all the time. Sixteen years old this thing is. Social media was ridiculous. For the prelims we were number one on all broadcasts and cable. You name it, we broke the record.”

Well, yes, we knew all that. The big news today was all about a monster number of people who purchased the pay-per-view, disproving Brock Lesnar’s theory you can’t turn chicken shit into chicken salad.

But surely Uncle Dana was miffed about McGregor getting exposed by a lightweight after talking a big game about knocking out Robbie Lawler?

“You have to understand that Conor’s loss was at two weight classes up from where he should have been fighting. The one thing that I’ve learned about the sport of fighting, people just want to see great fights. It’s not about who wins or loses, it’s about seeing great fights.”

In before the comment section is filled with remarks about McGregor not fighting two weight classes up, he simply fought at his walking around weight.

“Nobody knew Holly Holm until she beat Ronda Rousey, you know, however many months ago. Nobody knew Conor McGregor four years ago. And Conor McGregor is such a stud. He stayed in the fight when [Rafael] dos Anjos pulled out, moved up two weight classes to just fight Nate Diaz because he wanted to fight him ….View full article