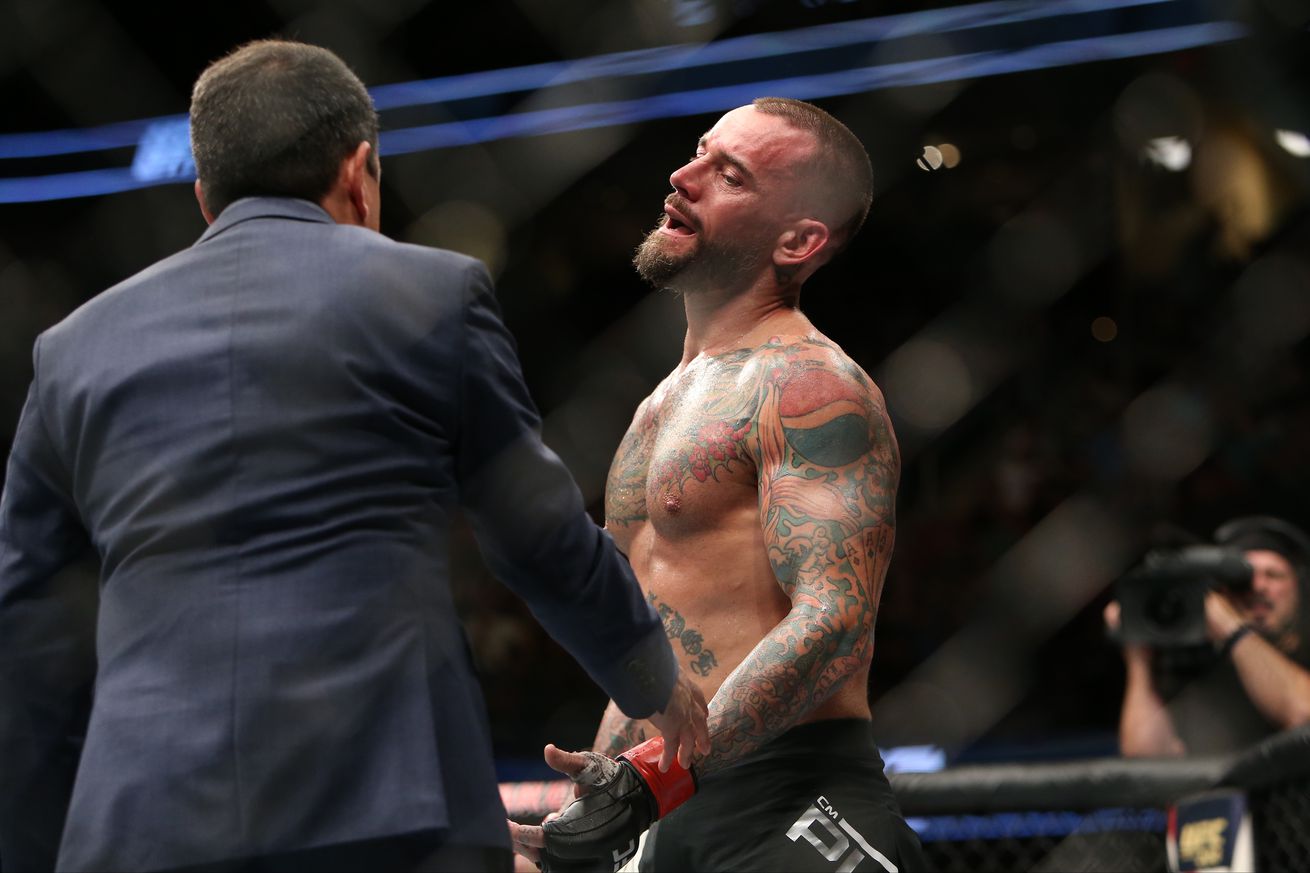 Consider it, at the very minimum, on hold.

“He probably shouldn’t have his next fight in the UFC,” promotion president Dana White told Fight Network’s John Pollock. “Just like I said with Brock, having your first fight in the UFC is tough and you [saw], even if it’s against a guy who is 2-0. This is a tough place to learn.”

A trip to Bellator MMA is unlikely, based on the contentious relationship between UFC and the Viacom-owned promotion. That said, World Series of Fighting (WSOF) is on friendlier terms and may provide a softer landing. There is no timetable for Punk’s return, but at age 37, the clock is ticking.