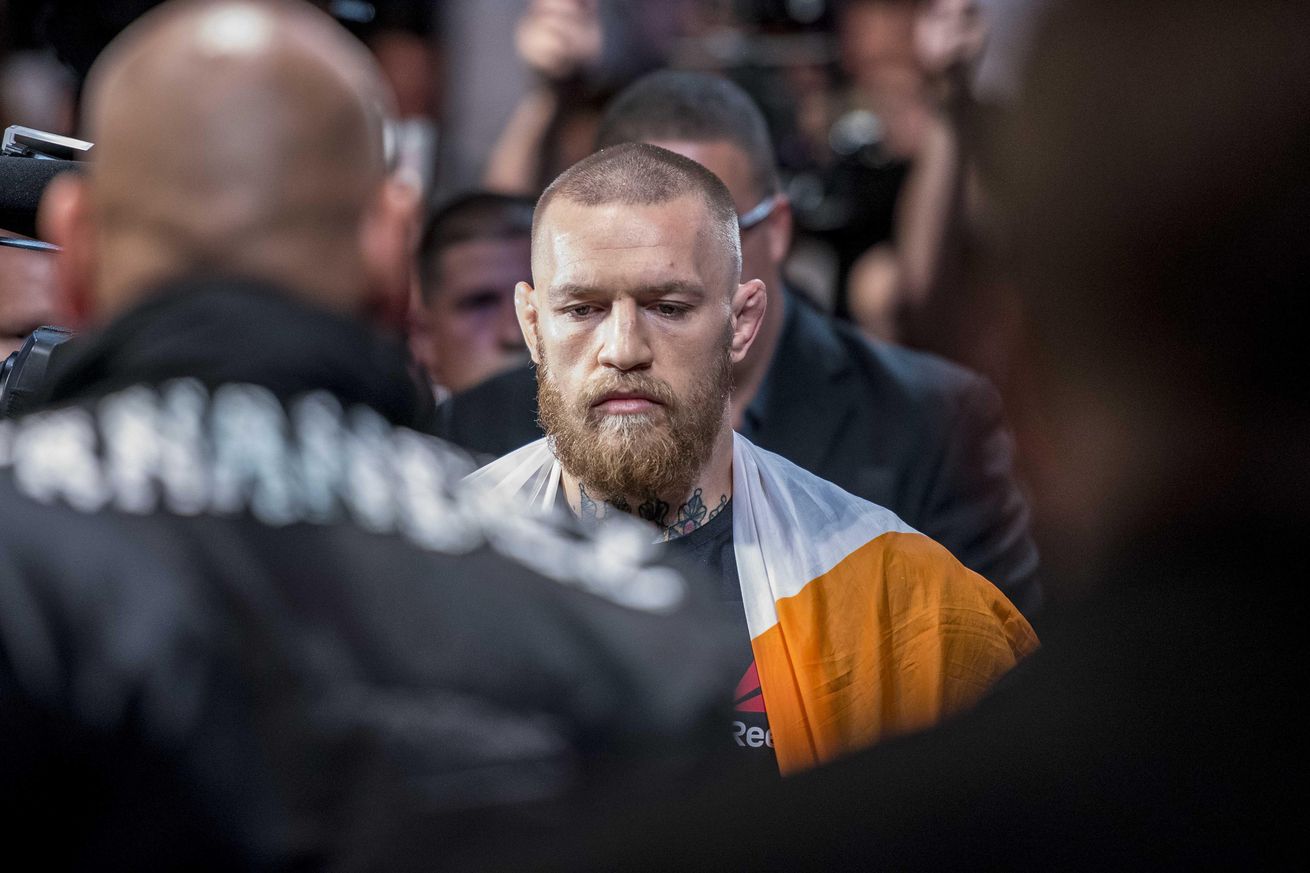 It’s one thing when Henry Cejudo threatens to boycott the state of Nevada as a fight destination in opposition to the Nevada State Athletics Commission (NSAC), it’s an entirely different thing when the biggest star in all of mixed martial arts (MMA) takes that same stance.

According to Ultimate Fighting Championship (UFC) president Dana White, Conor McGregor told him he no longer wants to fight in the state of Nevada after the NSAC fined him a whopping $150,000 for his part in the water bottle battle with Nate Diaz (and his entourage) during a press conference to promote UFC 202 (video here).

White broke it down during his appearance on “The Herd.”

Because of his fine by the NSAC, Dana White says Conor McGregor (@TheNotoriousMMA) doesn’t want to fight in Nevada again. pic.twitter.com/OIqWYtC0US

“Conor McGregor hit me yesterday and said, ‘I don’t ever want to fight in Nevada again. Ever,’ Now how does that make sense for the state of Nevada? You’re gonna try to fine this kid — and Nate [Diaz] — that much money, it just makes people not wanna come fight in our state. And that’s not a good thing. And guess what? Conor McGregor doesn’t need Nevada, he can fight anywhere. He can fight in Iowa, okay. We can put his fight on an island off a coast of anywhere. It just makes no sense for the state and it’s terrible.”

Conor’s last four fights have taken place in Las Vegas, Nevada, including two title fights and both of his memorable bouts against Nate Diaz at UFC 196 and UFC 202. And each and every pay-per-view (PPV) event has gone on to do well at the box office while being good ….View full article