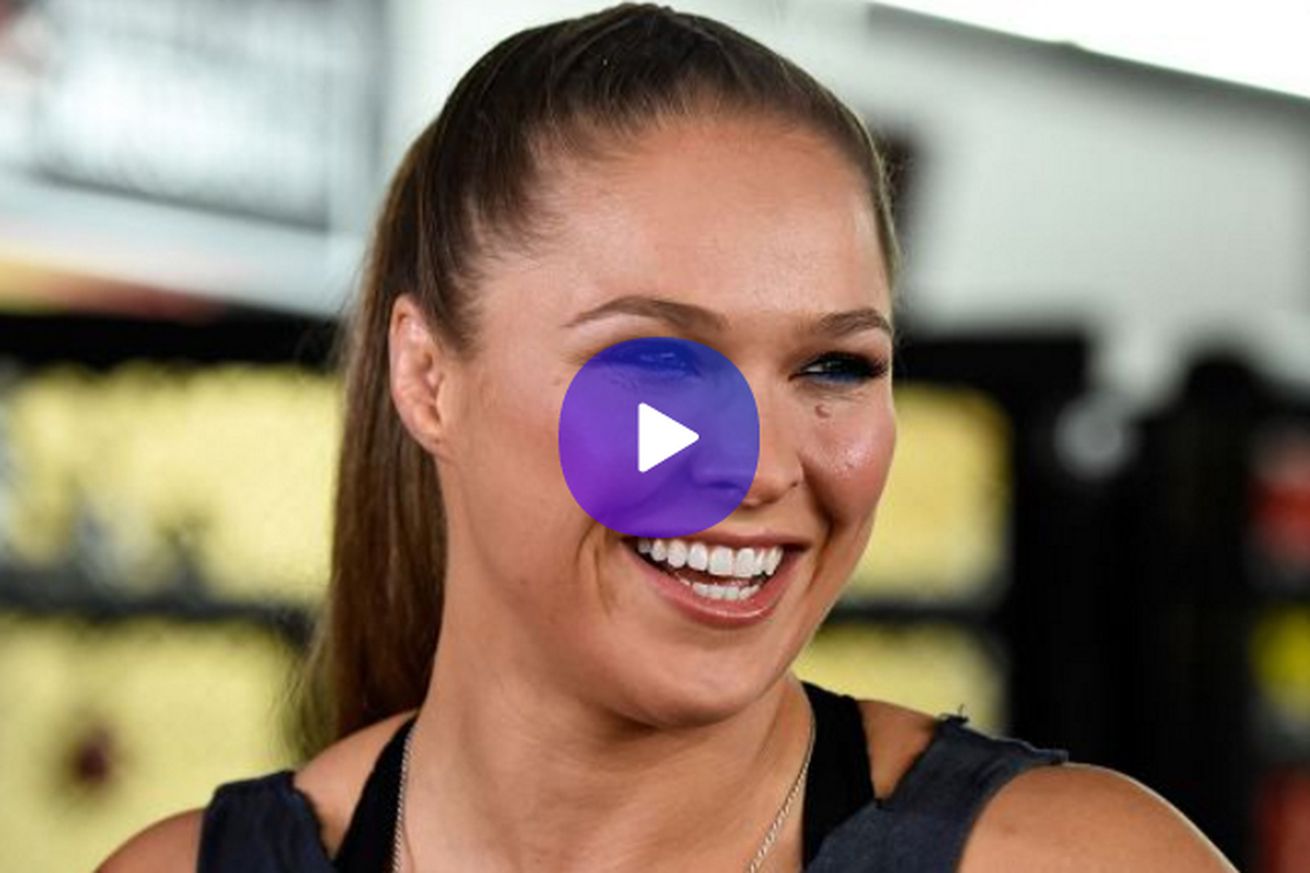 Sorry haters, but a knockout loss to Holly Holm at UFC 193 did little to dim the shining star that is Ronda Rousey.

But you knew that already.

“Everything this woman does, she’s incredible,” White told Yahoo! Sports. “She’s an unbelievable athlete, personality, friend, partner … you name it, Ronda Rousey is amazing. I think Ronda Rousey is the biggest star in the UFC, but let me tell you what, Conor McGregor is nipping at her heels.”

This photo pretty much sums it up.

Rousey was originally expected to make her Octagon return at UFC 200; however, those plans were put on hold after “Rowdy” asked for — and received — an extended vacation. Likely due to her busy plans in Hollywood (sample), which will only further her mainstream popularity.

Maybe this guy was right after all.