Home MMA News Dana White: Fighters like Sage Northcutt and Paige VanZant have targets on their back
ShareTweet 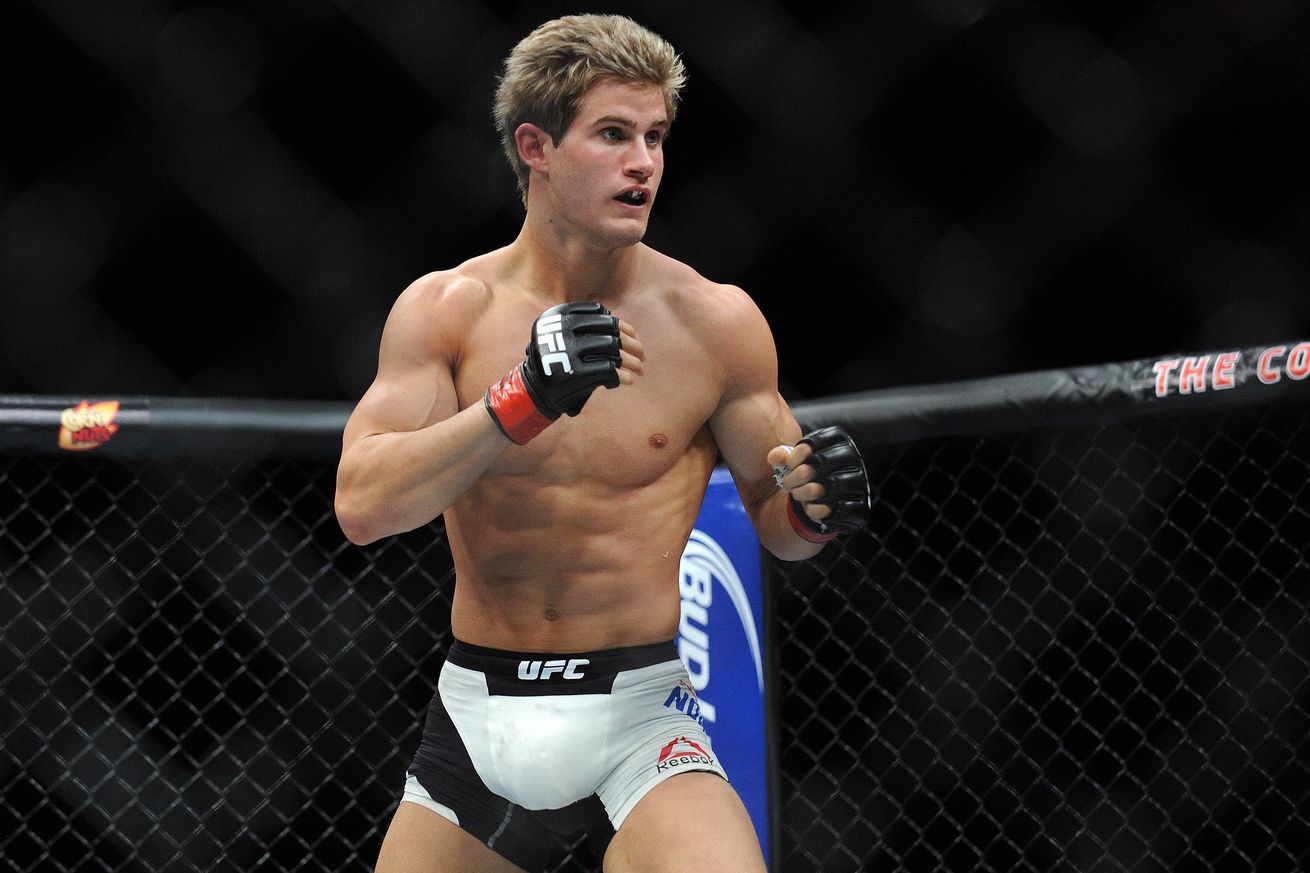 “You find these guys and you have seen throughout the years, the people that I go out and find and bring in, they’ve got a target right on their back,” White told UFC.com. “Paige VanZant, Sage Northcutt, Conor McGregor, Ronda Rousey. You are marked the minute you walk in, so they’re gonna have to deal with it.”

When you’re gladly showing off the perks of your independent sponsorship contract with the official apparel provider of UFC, Reebok, or busy becoming the talk of the town, you’re bound to accumulate some haters. Especially when money is involved.

Such is the case with “Super” Sage and “12 Gauge,” who had an entire UFC Fight Night 80 card billed around them. VanZant incurred some bumps and bruises following her first loss under the ZUFFA banner when she was submitted in the fifth round of her “Sin City” headliner opposite Rose Namajunas last December.

Northcutt, meanwhile, has continued to move onward and upward in his stint with the leading mixed martial arts (MMA) promotion, all the while continuing his education at Texas A&M University. He’s also bound to have a little fun every now and then.

You can catch Northcutt taking on MMA Lab’s Bryan Barberena in a Welterweight contest on the UFC on FOX 18 main card tonight (Sat., Jan. 30, 2016).

For more UFC on FOX 18 news and notes, including up-to-the-minute live results and play-by-play, click here and here.