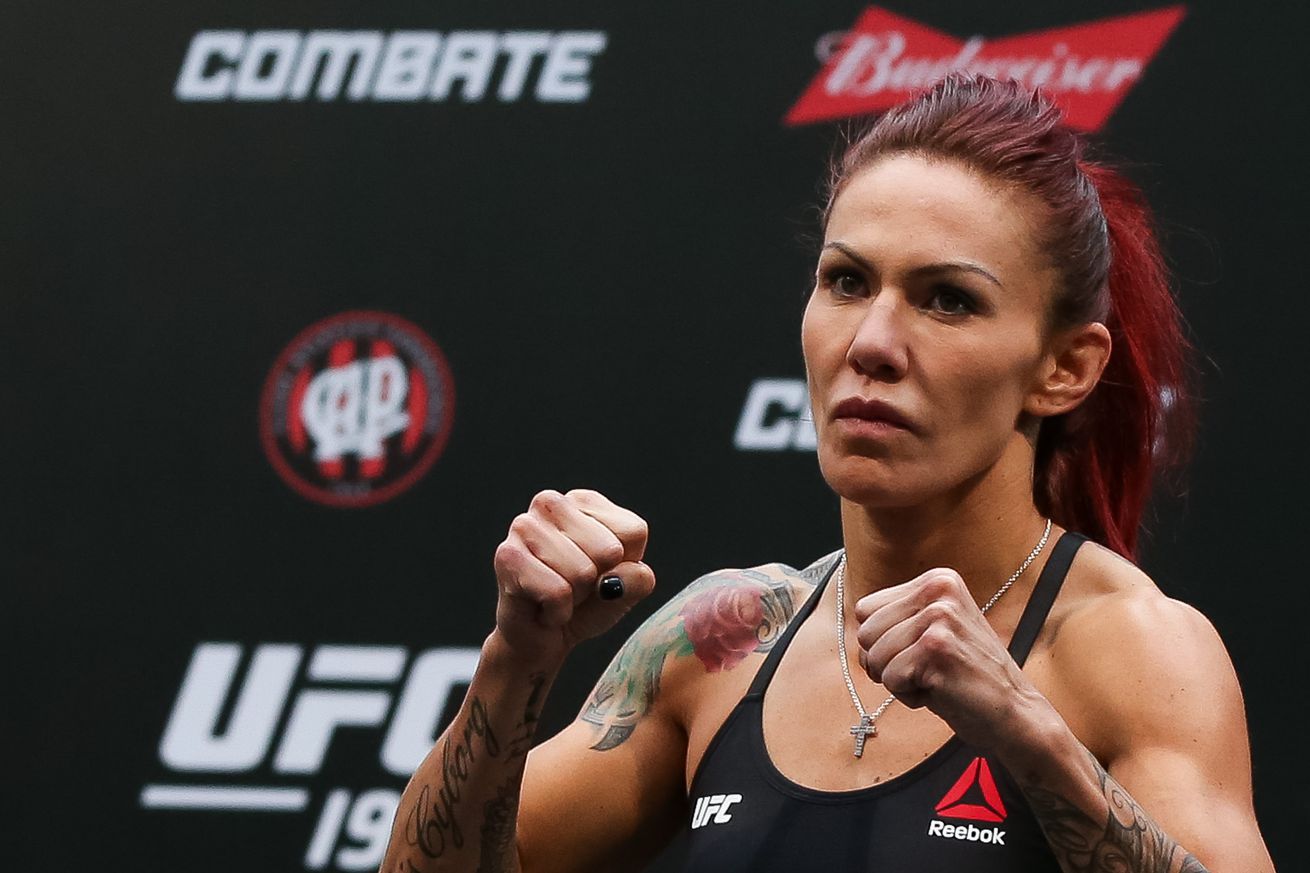 Ultimate Fighting Championship (UFC) President Dana White once had Ronda Rousey, the promotion’s golden goose, so he didn’t give two shits about the rest of the women in mixed martial arts (MMA).

But now that Rousey has been knocked out in consecutive fights and is no longer interested in competing, White and his band of merry men have no choice but to call upon “Cyborg” in 2017 and beyond.

I can’t imagine why Justino wouldn’t be thrilled.

It wasn’t that long ago when White and Co. were making dick jokes at the Brazilian’s expense, and even told fans that Justino was not a “her” but an “it” and looked like Wanderlei Silva in a dress.

“Cyborg” will finally make her debut in the promotion’s featherweight division when she battles longtime veteran Tonya Evinger at the UFC 214 pay-per-view (PPV) next month in Anaheim, California.

For more on how that fight came together click here.