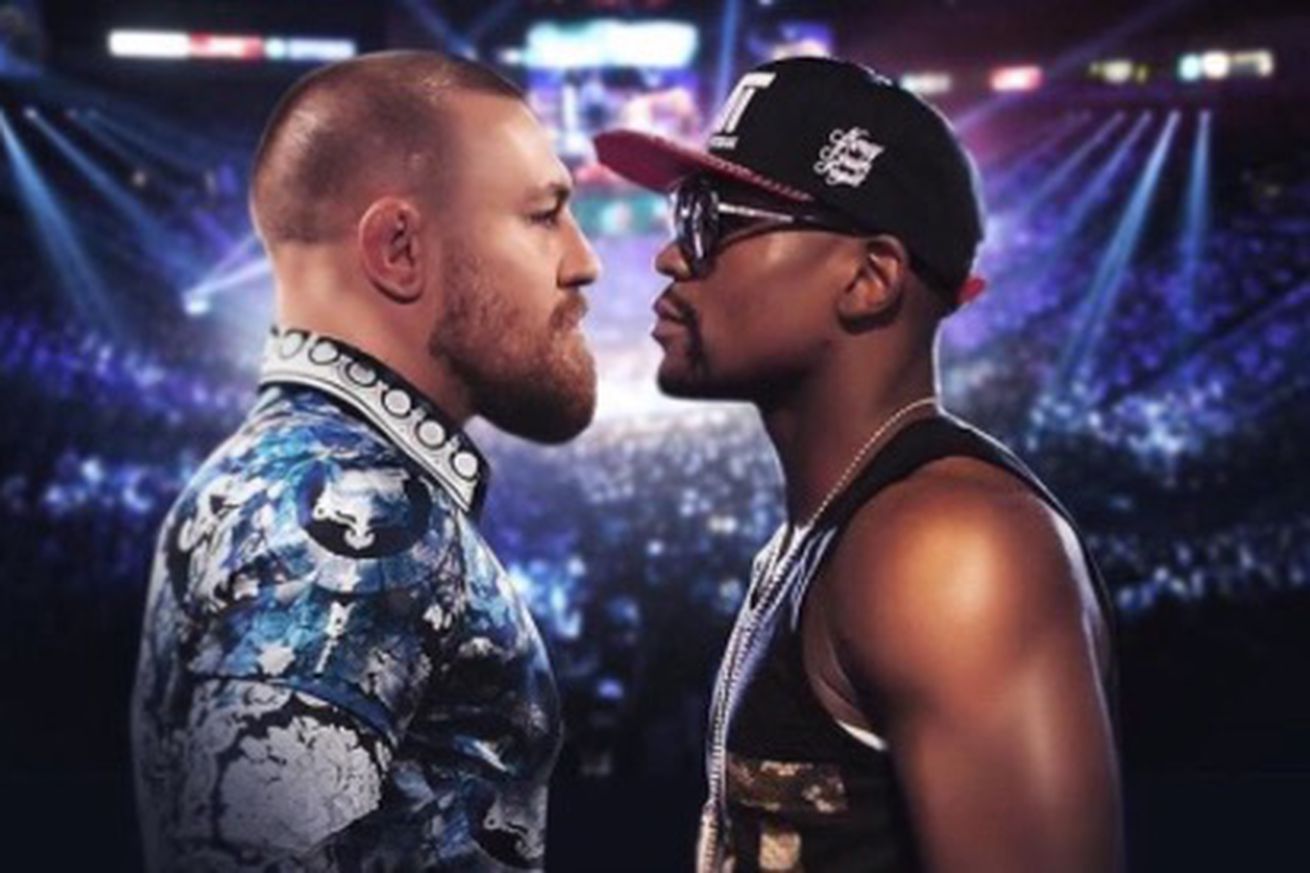 Floyd Mayweather and Conor McGregor have both done their parts to stoke the fire about a potential matchup between the two combat sports stars.

Mayweather said over the weekend that his camp started the rumor about a fight with the brash Irishman and UFC champion. McGregor tweeted out a photo of a faux fight poster featuring the two men.

In reality, any kind of boxing vs. MMA matchup between Mayweather and McGregor is little more than a pipe dream.

Unless it happens in the UFC, according to promotion president Dana White.

“Conor McGregor is under contract with the UFC,” White said Wednesday on “The Dan Patrick Show.” “Listen, if Floyd wants to fight Conor, call me Floyd.”

Last week, The Sun newspaper in the United Kingdom reported that a Mayweather-McGregor fight was a go. Many have reported that story as bogus and White himself called it a “tabloid” story last week.

A bout between the two wildly popular stars is not impending and likely will never happen. But if Mayweather, the best businessman boxer of all time, wants to fight in the UFC against McGregor, it’s pretty clear White would listen.