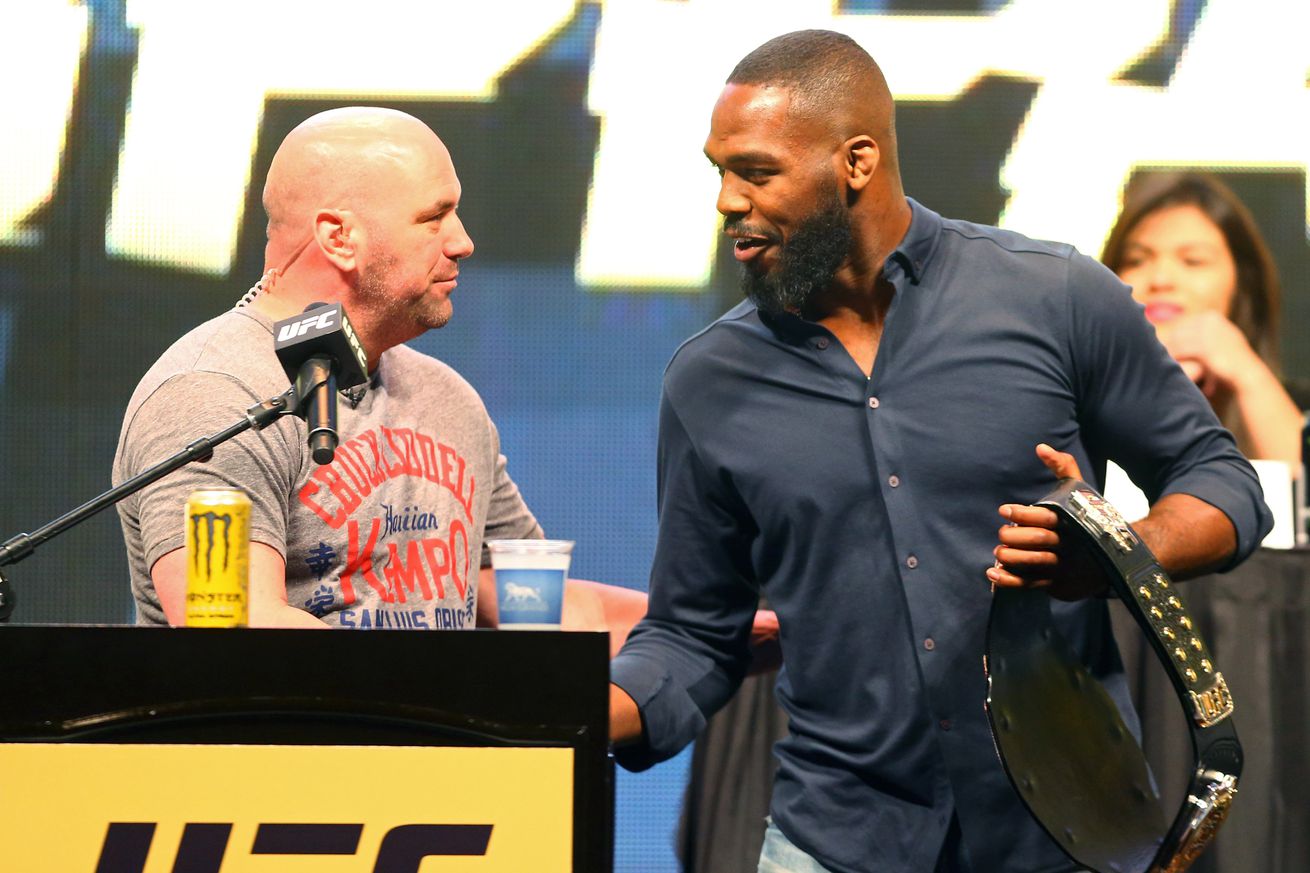 What was supposed to be Jon Jones’s return to greatness at UFC 200 following a suspension and legal troubles ended up only compounding the former light heavyweight champion’s problems. Before Jones could face Daniel Cormier in the main event on July 9, he was removed from the card on July 7 for a potential anti-doping violation flagged by USADA.

As it turns out, Jones could be exonerated and soon. “Well, it’s coming back now that it looks like he did not take the supplement that everybody thought he took,” UFC President Dana White told radio host Jim Rome on his show on Tuesday. “We’ll see how this thing plays out.”

During a July 18 hearing with the Nevada Athletic Commission , it was revealed Jones tested positive for Hydroxy-clomiphene, an anti-estrogenic agent, and Letrozole metabolite, an aromatase inhibitor. Both are estrogen blockers typically used after a cycle of anabolic steroids to suppress unwanted side effects. The positive results derive from a June 16 out-of-competition drug test.

“I don’t even know if this is public. I didn’t know if I can talk about it,” White said. “Normally, I talk about anything, but when it comes to medical stuff, you can’t do it. It’s looking like Jon Jones did not take the drug everybody thought he took. It looks like it’s something else.

“I’ll let this thing play out and if that’s true and that’s what USADA and the Nevada State Athletic Commission say happened, it could look good for Jon Jones.”

While the positive test was administered by USADA on June 16 for an eventual bout in Las Vegas, the Nevada Athletic Commission retains legal authority over Jones’s case. However, Jones is still subject to the penalties set out in USADA’s protocol created with UFC. For Jones to return to the Octagon, ….View full article