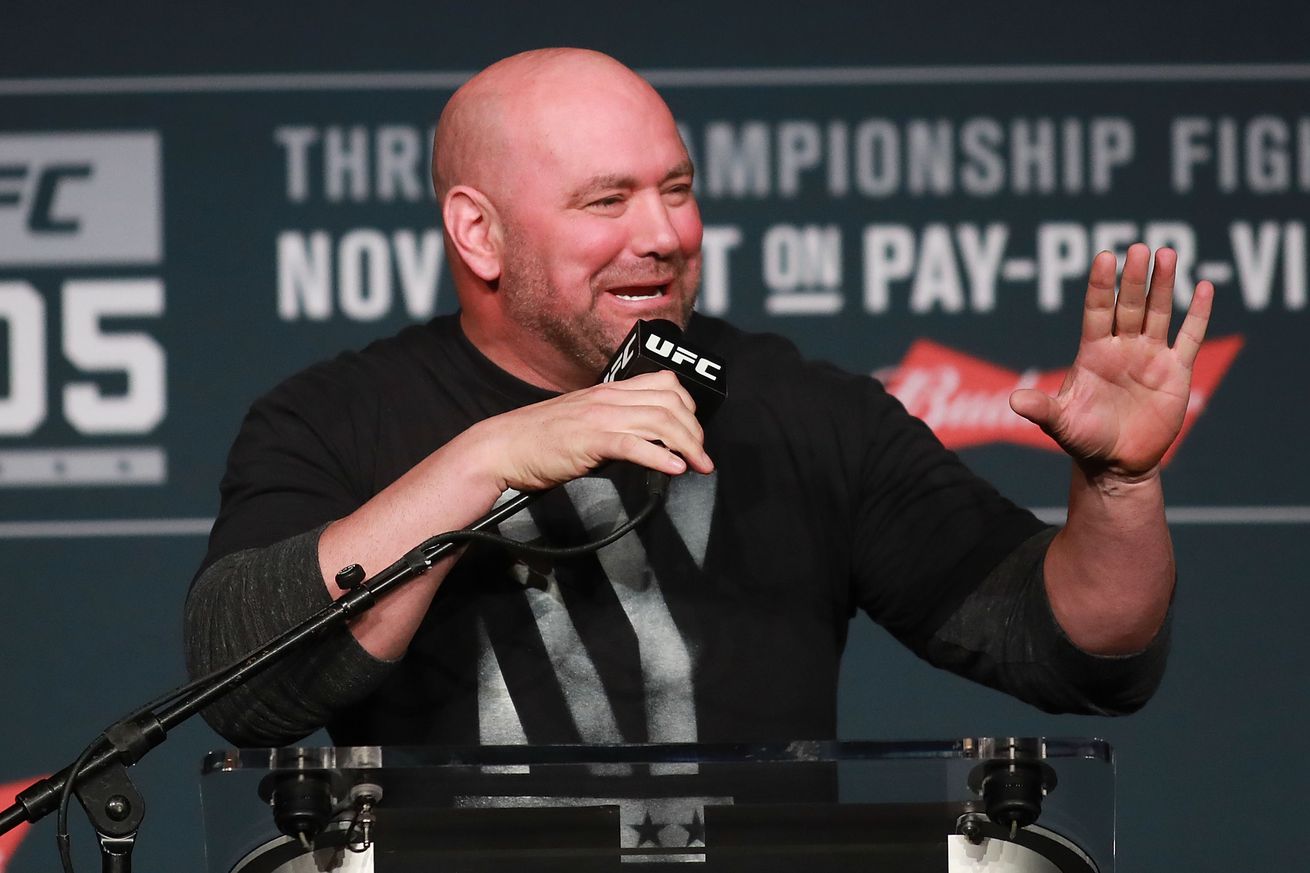 Ronda Rousey did not last long in her return to the Octagon last night (Fri., Dec. 30, 2016) at UFC 207 live on pay-per-view (PPV) from inside T-Mobile Arena in Las Vegas, Nevada, against a very game Amanda Nunes. In fact, Rousey lasted just 48 seconds before Nunes swung down the hammer, put the nail in the coffin and blasted her with countless strikes for the vicious technical knockout stoppage. This was the second-straight knockout loss for Rousey, who was returning to action after losing to Holly Holm 13 months ago at UFC 193. But, according to Ultimate Fighting Championship (UFC) president Dana White, this loss will be easier for “Rowdy” to handle.

“Obviously, the biggest shocker of the night was Ronda Rousey getting finished in 40 seconds,” said White during the UFC 207 post-fight show on FOX Sports 1. “It was crazy. When I walked out of the arena people were crying tonight.

“I’ve been with her (Rousey) this whole time,” added White. “She’s so competitive. She’s devastated. But, she’s a lot better than she was in the Holly Holm fight. She was backstage and obviously she is upset, but she’s got a lot of support with her and I think it’s going to be a lot better than the Holly fight.”

Devastated is an understatement. After more than one year of sitting on the sidelines and seeing her title switch hands like a live grenade, Rousey couldn’t even stomach one minute inside of the cage with “The Lioness.” Hats off to Nunes. She rose to the occasion and cashed in big time. But, this is a huge disappointment for Rousey and one she will have to bury deep inside like her loss to Holm.