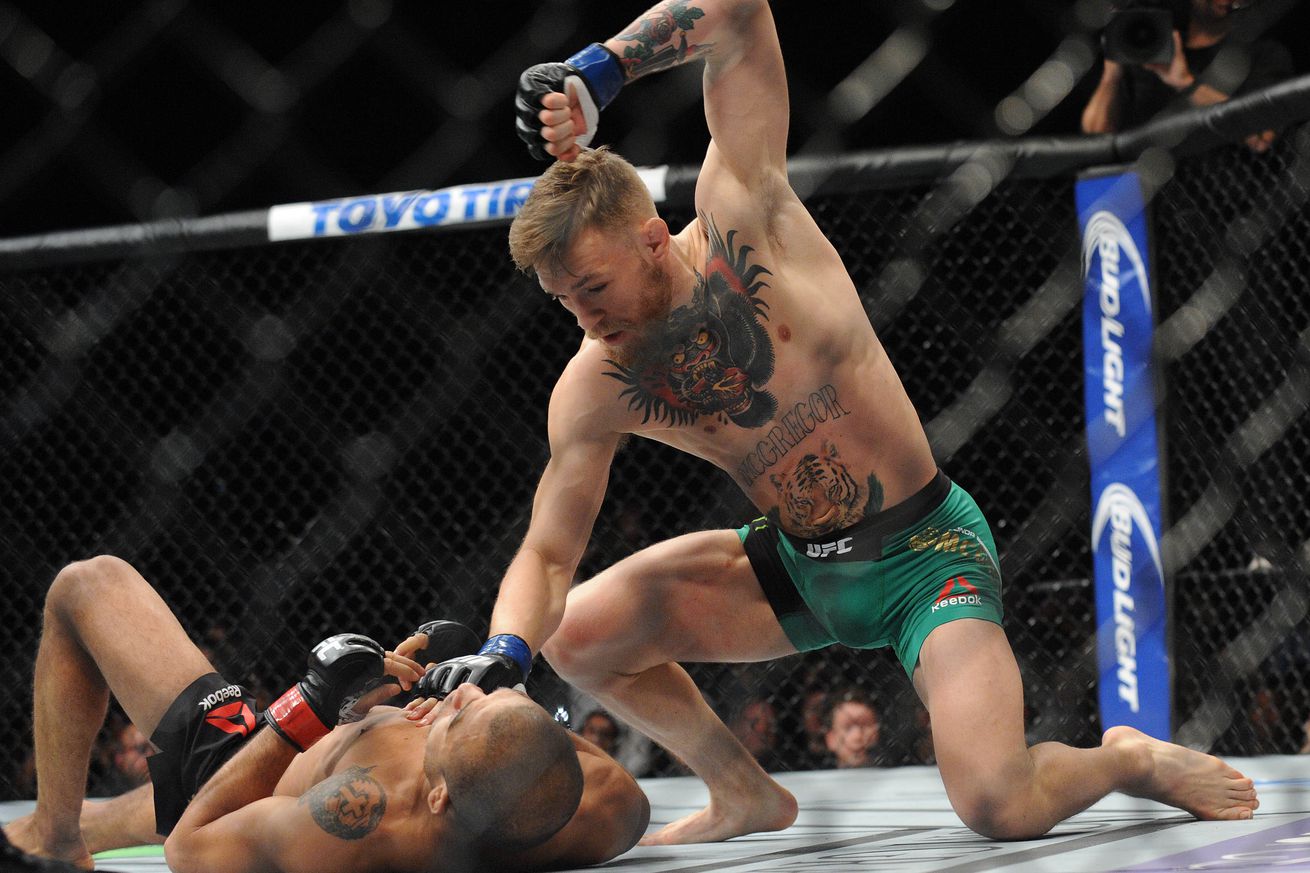 Well, it was much ado about nothing.

That’s according to UFC president Dana White, who told the Boston Herald that it was simply the company co-owner expressing his emotions. Neither of which were positive or negative.

“Frank Fertitta is a (expletive) moose, OK? He’ll flip tables over and everything else. It wasn’t anything negative or positive. It was just his reaction to Jose Aldo getting knocked out in one punch, you know?”

McGregor will next attempt to claim the Lightweight strap, as he has been pegged to face off against division champion Rafael dos Anjos in the main event of UFC 197, which is set to go down on Mar. 5, 2016 in Las Vegas, Nevada.

And if you happen to be near the vicinity of Frank, you may want to duck for cover, as who knows what he will slam or flip should “Notorious” shock the mixed martial arts (MMA) world, yet again.