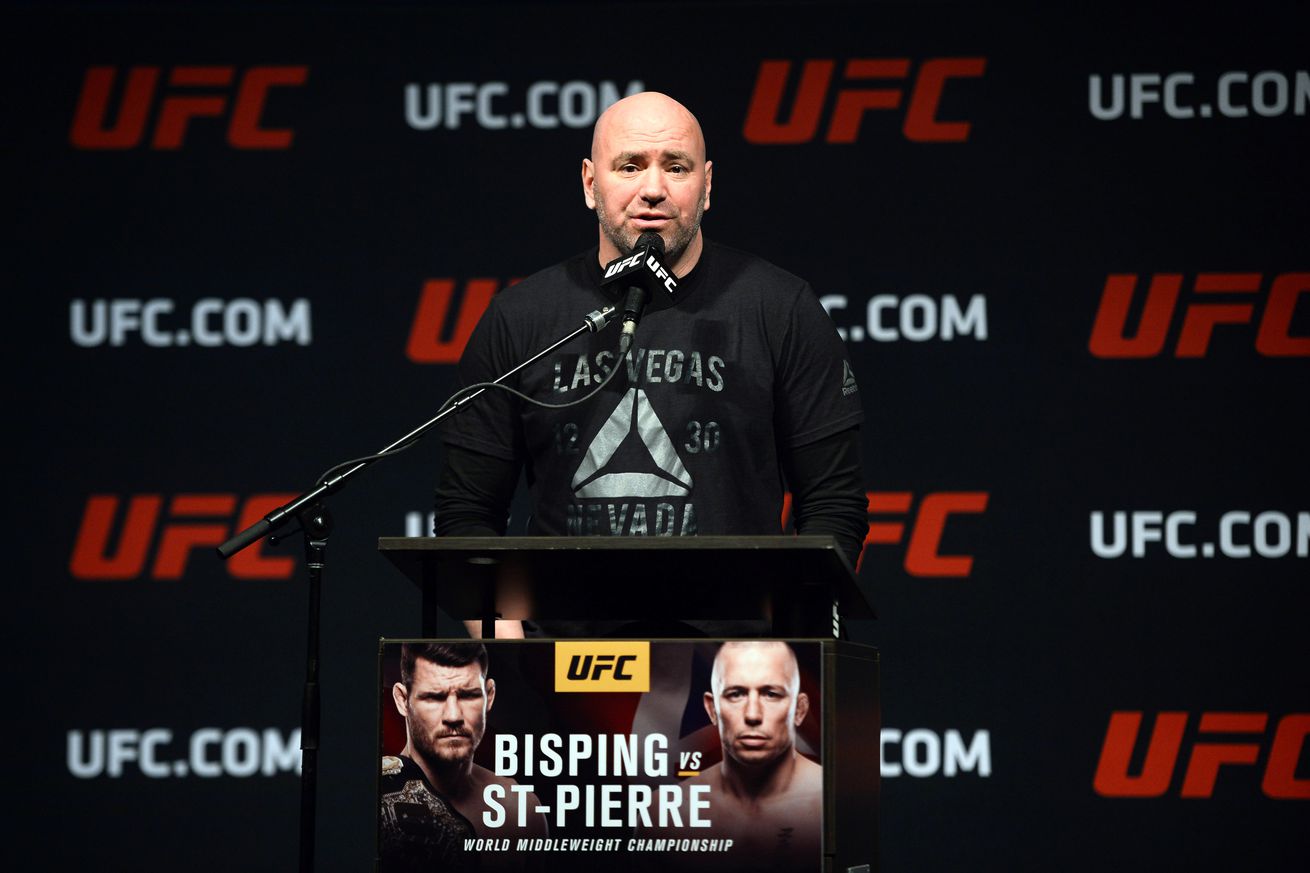 Leave it up to Ultimate Fighting Championship (UFC) president Dana White to spill the beans when the can is already kicked over on its side. After Khabib Nurmagomedov was removed from his interim lightweight title fight with Tony Ferguson for UFC 209 due to weight-cutting issues, White revealed that the Russian’s team could have possibly prevented the cancelled bout had they taken proper steps in getting treatment for their fighter.

“Basically, his team had decided to take him to just some random hospital here in Las Vegas instead of picking up the phone and calling our doctor and calling Brianna [Mattison], who runs all the medicals,” said White earlier tonight (Fri., Mar. 3, 2017) during UFC 209’s weigh-in show. “They went rogue and went out and did their own thing. Had they done this thing the right way, the fight probably could have been saved.”

This isn’t the first time that “The Eagle” has struggled to make weight. He tipped the scales at 158.5 pounds for his matchup with Abel Trujillo back in 2013. The 28-year-old has also pulled of out numerous fights throughout his career due to a litany of injuries. According to White, Nurmagomedov still needed to drop six pounds to make the 155-pound limit.

It should be noted that Ferguson successfully made weight for UFC 209. Instead of taking a short-notice fight with Michael Johnson for less money, “El Cucuy” decided to cut his losses and stay off the card entirely.

Stick with Mania as more UFC 209/Khabib news is revealed.