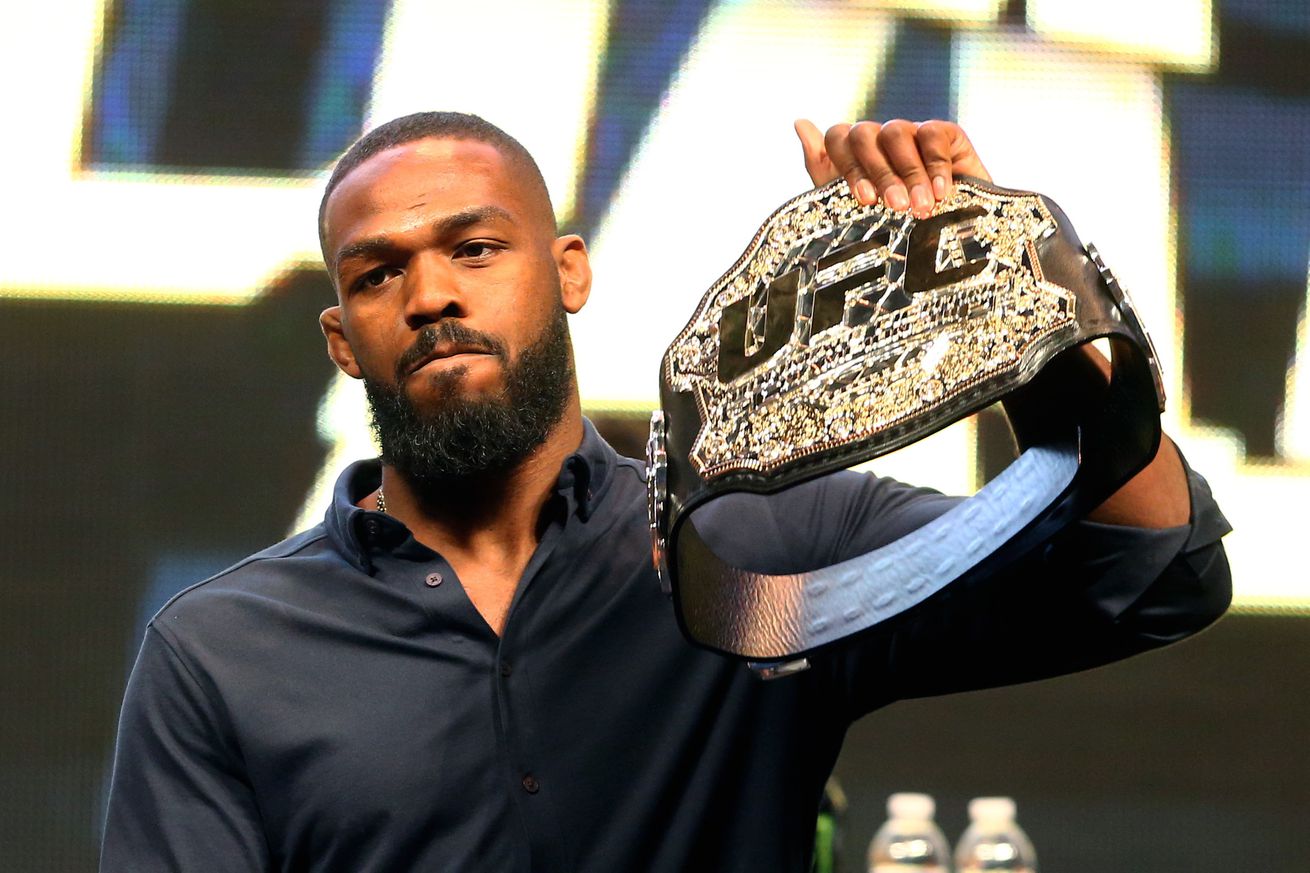 Jon Jones has once again been stripped of his Ultimate Fighting Championship (UFC) Light Heavyweight title for the second time in as many years, branding him the “greatest talent ever and the biggest screw-up ever.”

White made the announcement on ESPN’s “5ive Rounds Podcast” with Brett Okamoto (transcription via Bleacher Report).

United States Anti-Doping Agency (USADA) earlier this week suspended Jones for one year after he failed a drug test ahead of UFC 200. Both parties met with an arbitrator, which determined that Jones was “reckless” for ingesting a contaminated (and undisclosed) “dick pill,” but was “not a cheater.”

Jones, 29, was scheduled to unify the 205-belt in a main event match with division champion, Daniel Cormier, prior to the positive drug test. “Bones” had won the “interim” label with a win over Ovince Saint Preux at UFC 197 earlier this year when Cormier was forced out of their long-awaited rematch with an injury.

This latest news is without a doubt music to the ears of Cormier.

UFC first stripped Jones of his title after he was arrested for a hit-and-run back in April 2015 that injured a pregnant woman involved in the accident (full details here). This decision came on the heels of Jones briefly entering a drug rehab facility for an addiction to marijuana.

“Jon Jones has blown it in every way, ….View full article