Home MMA News Dana White: UFC has ‘no plans in the near future’ to add new women’s divisions
ShareTweet 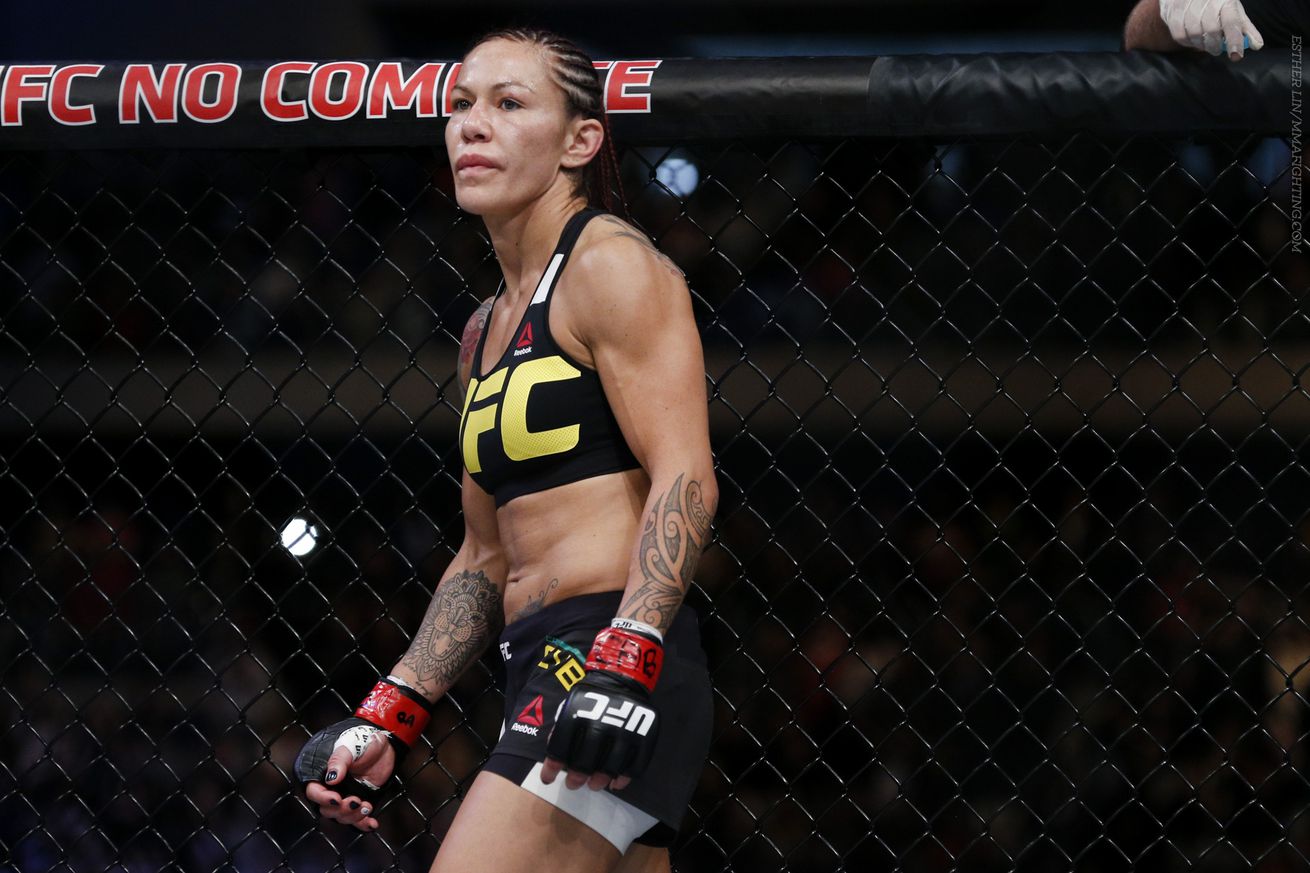 Cris Cyborg will continue to be a catchweight fighter. Others calling for a UFC flyweight division will have to wait, too.

UFC president Dana White told Brazil’s Globo recently that there is nothing on the horizon with regards to the promotion adding new weight classes for women. Currently, the UFC only has two divisions for females: bantamweight (135 pounds) and strawweight (115).

“Obviously it’s been very popular and the women have done very well, but as far as the expansion I think it’s inevitable as the sport continues to grow,” White said. “But no plans in the near future, no.”

Women’s MMA has been nothing short of an unequivocal success in the UFC. Rousey is one of the biggest stars to ever grace the Octagon, while peers Holly Holm and Miesha Tate are draws in their own right. At 115 pounds, champion Joanna Jedrzejczyk has headlined on FS1 and UFC Fight Pass and there is a bevy of talented, marketable fighters climbing the ladder below her.

There is a feeling in the UFC, though, that there just is not enough talent to sustain four women’s divisions. Cyborg has decimated everyone at 145 pounds with few legitimate challenges in sight. She made her UFC debut at a catchweight of 140 pounds at UFC 198 in May, knocking out Leslie Smith in the first round. Cyborg will face Lina Lansberg in the main event of UFC Fight Night 95 on Saturday in Brazil.

“As far as a heavier division, no I don’t see that happening,” White said. “I don’t see ….View full article