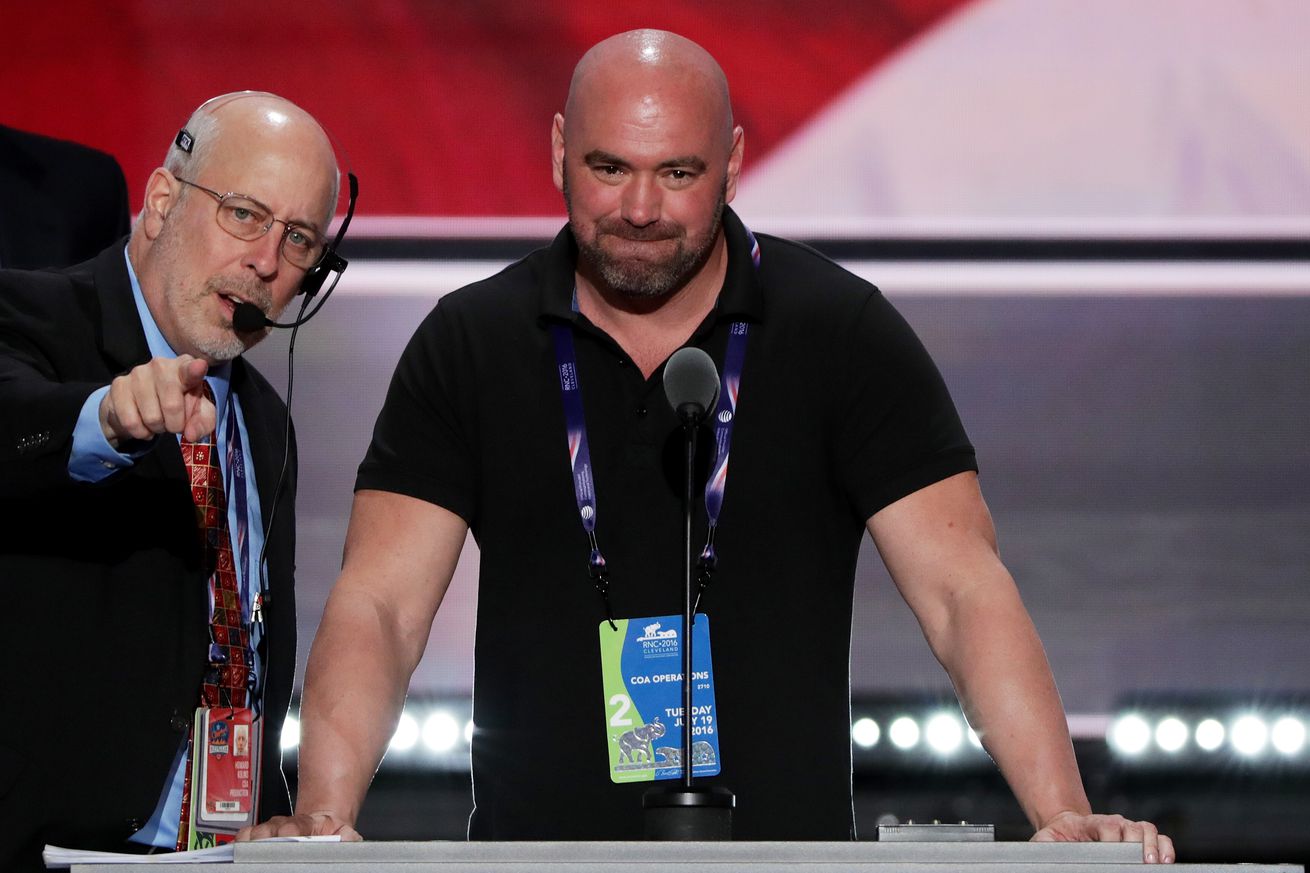 You thought Whitey Bulger was bad? He ain’t got shit on the Suzanne M. Smith Elementary School in Levant, Maine.

It seems Ultimate Fighting Championship (UFC) President Dana White wasn’t always the mixed martial arts (MMA) mogul he is today, and once had to hold down two jobs to keep the lights on in “The Pine Tree State.”

From his conversation with BDN Sports:

“I went out to Vegas after I graduated, but I ended up coming back to Maine and lived there for a little while. I worked for a company called the O’Malley Detective Agency, doing the night shift at [the former Bangor Mental Health Institute] on security, and I also had a crosswalk gig, holding the signs while kids crossed the street after school. I did that in the afternoon and at night I worked at BMHI.”

Someone get pics, STAT!

White helped revolutionize combat sports — along with the financial backing of Frank and Lorenzo Fertitta — by purchasing the struggling UFC back in 2001. Fast forward to 2016 when a $2 million purchase returned a $4 billion profit.