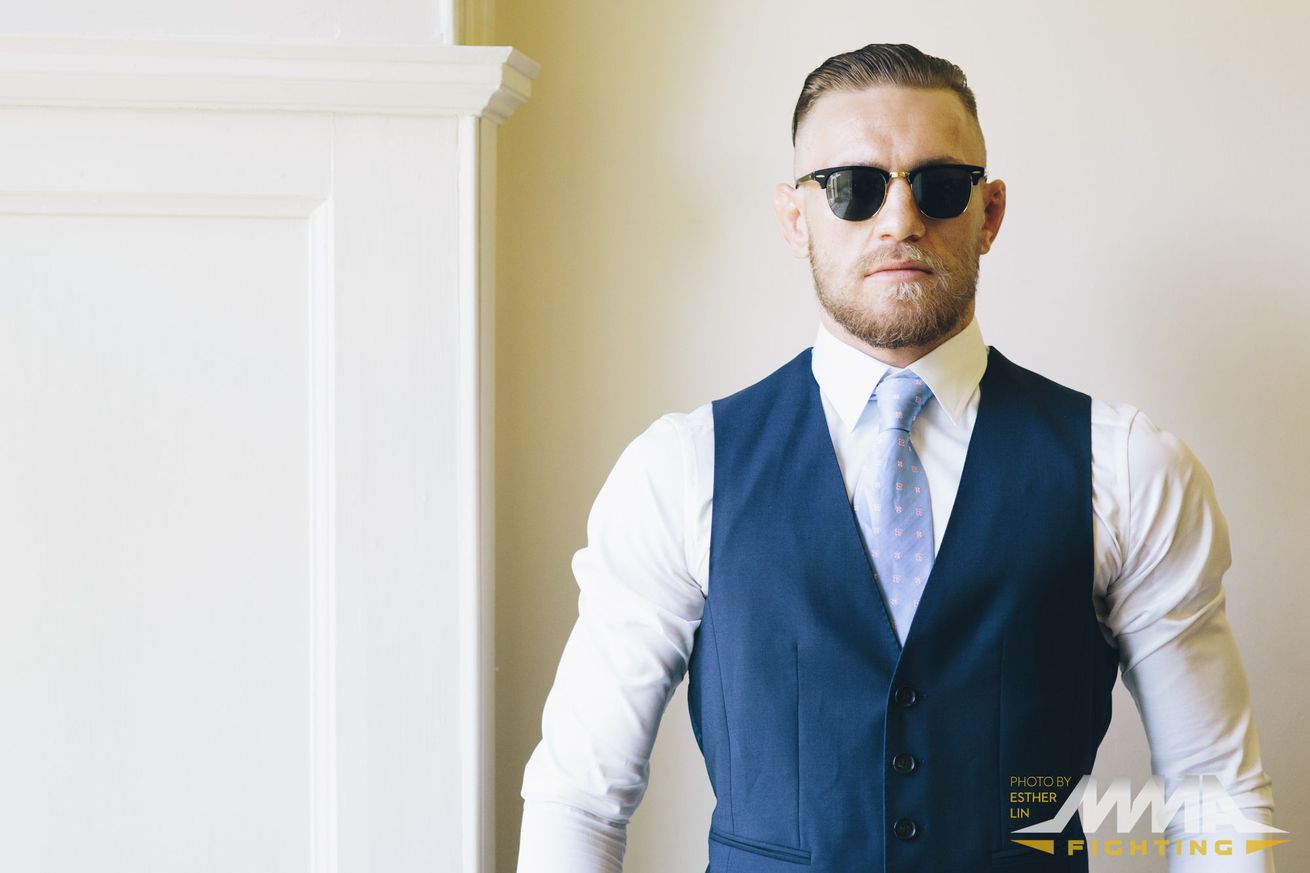 The wait is almost over.

No, Ultimate Fighting Championship (UFC) featherweight champion Conor McGregor will not be competing at the UFC 200 pay-per-view (PPV) event, which takes place on July 9, 2016 inside T-Mobile Arena in Las Vegas, Nevada, and he’s definitely not boxing Floyd Mayweather Jr. for a $10 billion dollar payday.

So then what the heck is he doing?

“Lorenzo and I are having dinner with Conor McGregor, so tonight at like 10, I’ll have a lot more answers on the Conor McGregor situation,” UFC President Dana White told ESPN SportsCenter. “We’re in a good place with Conor and we’re looking to make his next fight. We should have that done tonight.”

Nate Diaz was invited too, but he already ate McGregor’s dinner at UFC 196.

That’s probably why “Notorious” is so hung up on a welterweight rematch. Let’s just hope that if and when the suddenly-reclusive Irishman does put pen to paper, the promotion can shoot its commercials in Dublin, or Iceland, or wherever the heck the featherweight champ has set up shop.

See you in New York?