Home MMA News Daniel Cormier afraid MMA fans will save their money for UFC 205 and UFC 207, leaving him ‘lost in the middle’ at UFC 206
ShareTweet 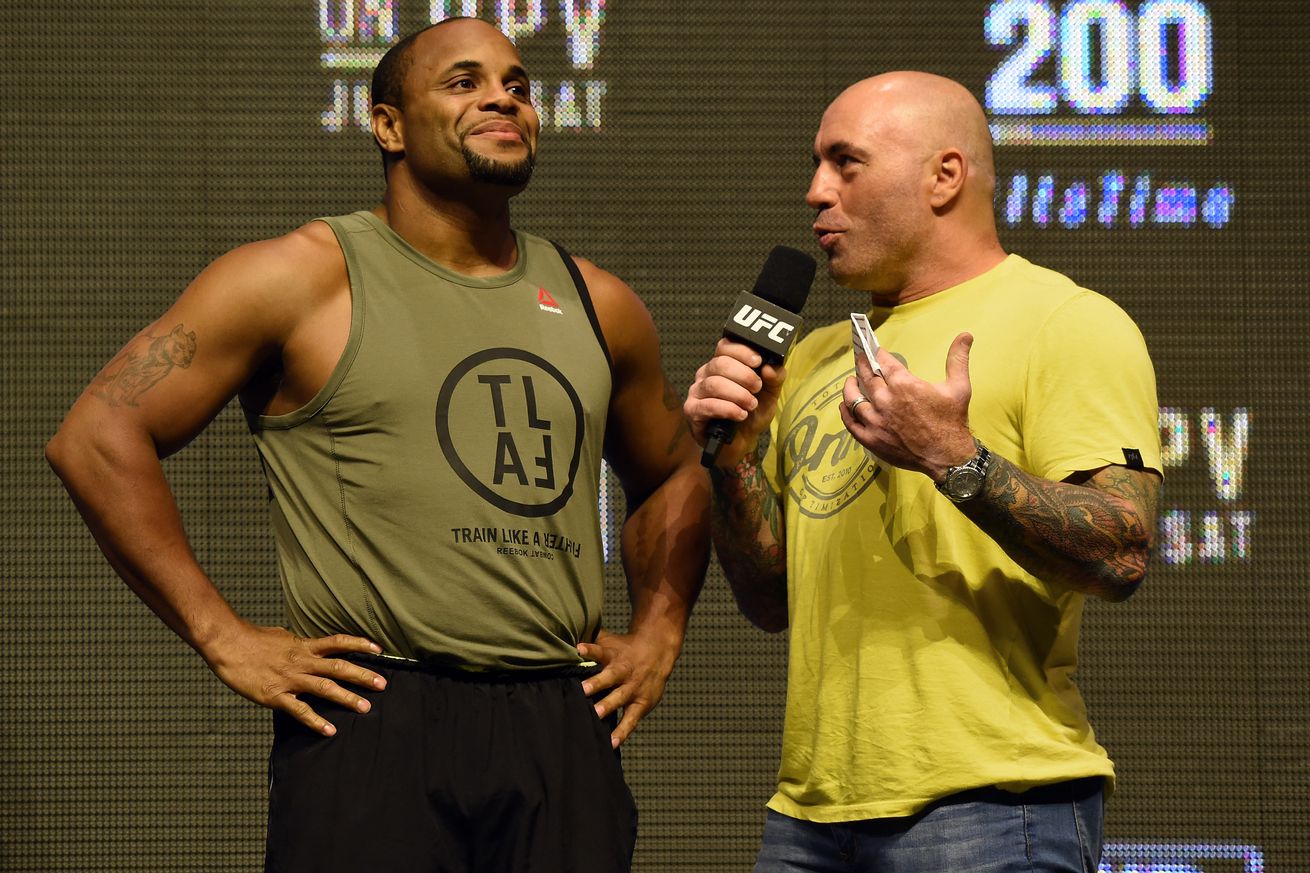 Will fans tune in for their 205-pound rematch?

That may depend on how much disposable income is left after UFC 205, the biggest fight card of the year (and perhaps all time), which may then be hoarded for the highly-anticipated return of Ronda Rousey at UFC 207.

That’s why Cormier told The Fight Network (via MMA Fighting) he wants UFC and Georges St-Pierre to kiss and make up.

“I fought on [UFC] 200, so I know what a big pay-per-view looks like in term of revenue, pay-per-view revenue. So I’m hoping that it gets worked out because [UFC] 205 is going to be massive, [UFC] 207 is going to be massive, with Georges St-Pierre in the middle the UFC can have three big shows back-to-back at the end of the year. I don’t know if we have done that in a really long time. I just don’t want to be at UFC 206 and kind of just get lost in the middle of [UFC] 205 and [UFC] 207, and then people are like, ‘You know what, I’m going to save my money for the Ronda [Rousey] fight’.”

“DC” knows a thing or two about being the odd man out, training with former UFC middleweight champion Luke Rockhold at American Kickboxing Academy (AKA). Rockhold wanted to avoid the UFC 199 fight card at all costs (because of this) but got stuck with it anyway.

Now it appears to be Cormier’s turn to take one for the team.