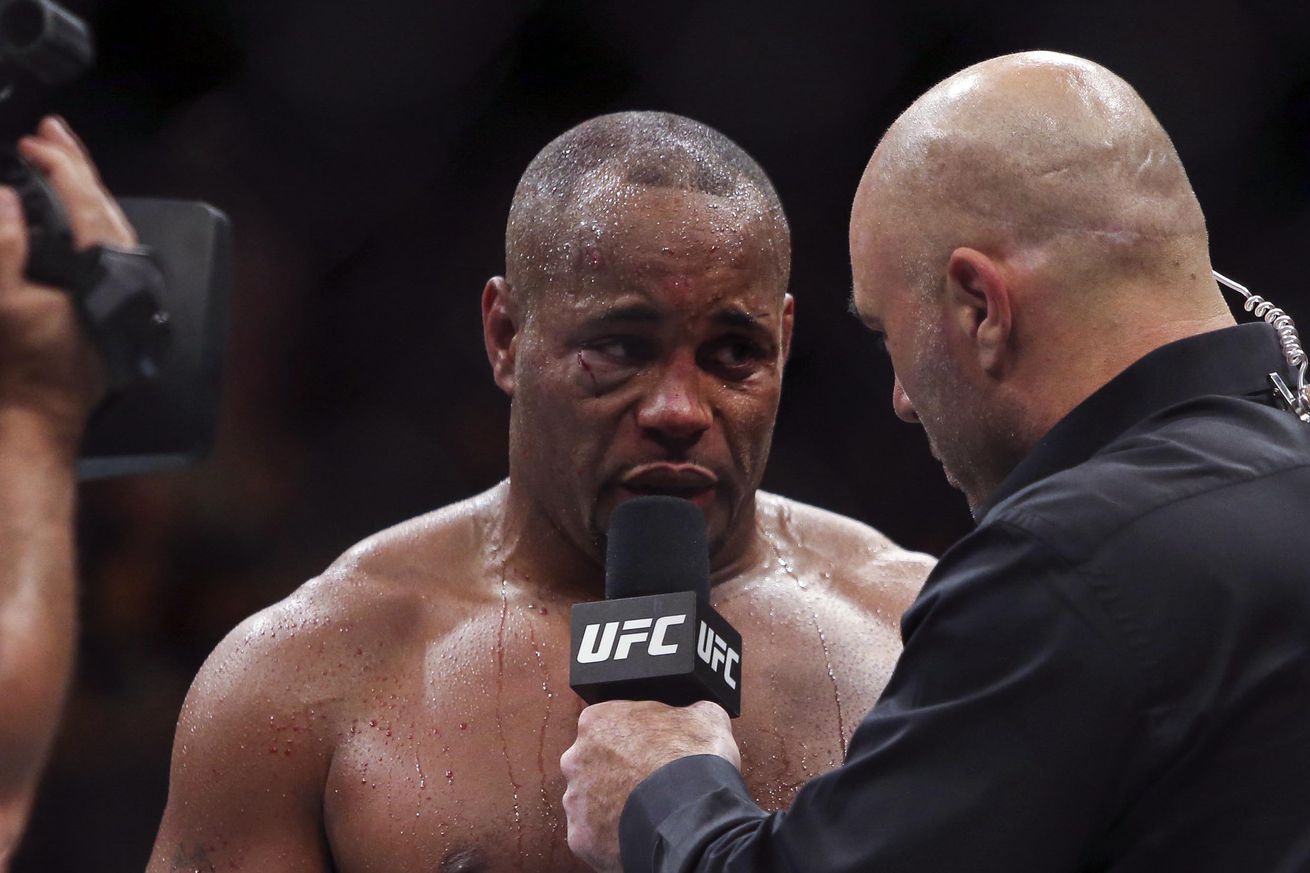 The turmoil has yet to come to a head, but the smoke is beginning to clear.

In light of current Ultimate Fighting Championship (UFC) Light Heavyweight champion Daniel Cormier pulling out of his UFC 197 rematch with Jon “Bones” Jones due to injury, the promotion has filled the void with budding top contender Ovince Saint Preux. He will come in on just three weeks notice and fight Jones on April 23.

Cormier recently reached out to Jones, UFC, and his fans via Instagram:

The decision to not fight on April 23rd was one of the hardest decisions I’ve had to make. I’ve been scheduled to fight 18 times and I have made that walk every time. I want to apologize to Jon Jones, Lorenzo Fertitta, Dana White and all of the UFC fans for not being able to defend my title. This truly saddens me, but as with everything else in life, it goes on. The recovery should not take very long and I can’t wait to compete and defend my title again. For all the fans, thanks for your support, I appreciate each and every one of you. DC

At this point, we would like to wish Cormier a healthy recovery. Because if Jones can ward off OSP at UFC 197, we could very well see “DC” vs. “Bones” II at UFC 200 on July 9.

It should be noted that Cormier had never pulled out of a fight before this one.