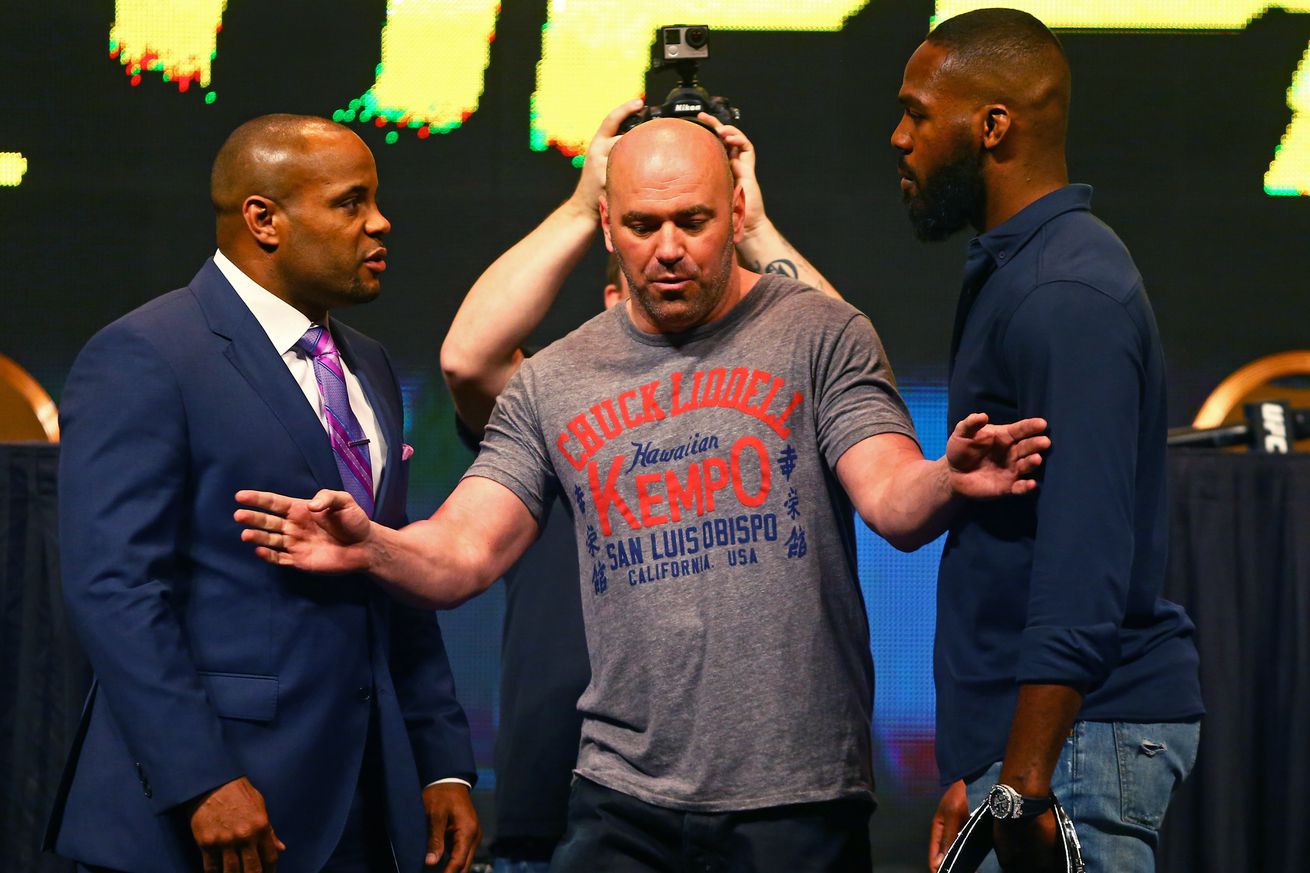 Perhaps no one felt the burn of Jon Jones’ unexpected removal from UFC 200 last month more than Light Heavyweight champion, Daniel Cormier, who missed out on the opportunity to exact revenge, unify the 205-pound world title and cash a big check. In fact, “DC” had his base salary reportedly halved from $1 million to $500,000 when “Bones” was pulled at the last second and replaced by former Middleweight champion, Anderson Silva, who actually earned $100,000 more than Cormier in defeat.

It was a “sad” situation, but it could have been worse.

Through it all, Cormier opted to take the high road, but insisted all along the way that he would no longer wait for Jones to fix his problems outside the Octagon. In fact, he stated that he would prepare to defend his world title against the winner of Anthony Johnson vs. Glover Teixeira next after their showdown this weekend (Sat., Aug. 20, 2016) in the co-main event of UFC 202.

That was all before the newest wrinkle: Jones surprised everyone over the weekend when he hinted that he might return to the Octagon sooner than expected. And company president Dana White today doubled down on that statement, revealing that Jones might have a good reason for getting tangled in the wicked web of United States Anti-Doping Agency (USADA).

Cormier, though, isn’t buying into anything that “Bones” is pushing.

Why would I sue USADA. Jon did take something. Just something different than originally thought https://t.co/bi3Miys5uC

I’m fighting winner of glover vs rumble. Don’t care how his plays out. https://t.co/PvELdtG3kl

It will now be ….View full article