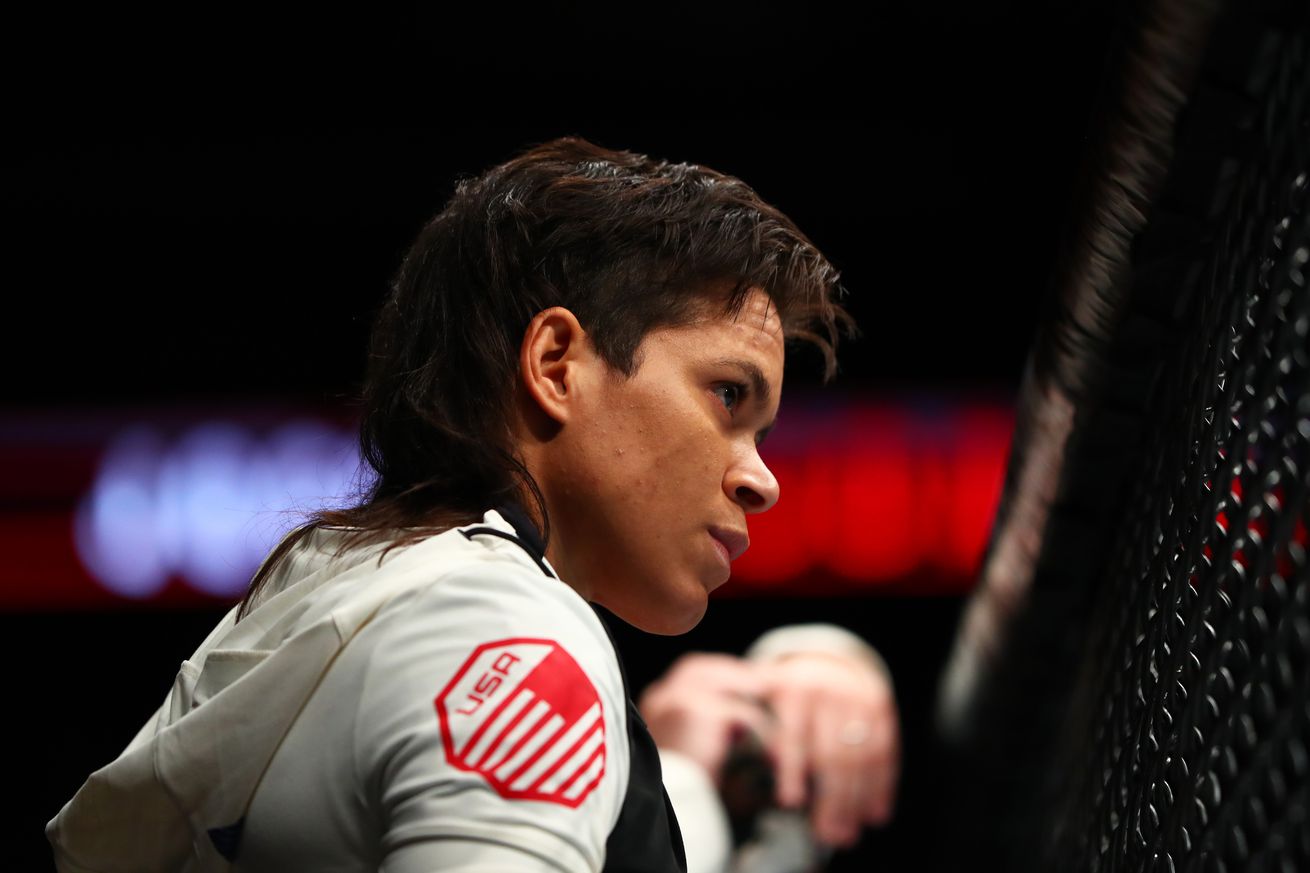 UFC women’s bantamweight champion Amanda Nunes caught an incredible amount of public backlash after withdrawing from her main event bout with Valentina Shevchenko earlier this month at UFC 213 due to an illness. Countless people, including UFC president Dana White, bashed “Lioness” for pulling out of the fight despite being medically cleared. Luckily for the Brazilian champion, other fighters are beginning to come to her aid.

“I don’t believe she was afraid,” UFC light heavyweight champion Daniel Cormier told MMAjunkie Radio. “I believe that she was sick. And if she was sick and could not compete, then she had every right to not compete.”

Nunes, 29, has never pulled out of a fight in her entire UFC career and even weighed in on target prior to UFC 213. Still, the champ was given little wiggle room from White after being forced from her rematch with “Bullet” due to chronic sinusitis.

It’s nice to know some fighters understand Nunes’ situation and why she pulled out with hours to spare. Having a fellow UFC champion back you up has to be welcoming news, especially if that champion is as accomplished as “DC.”

Nunes will get her chance to redeem her last-second withdrawal from UFC 213 when she meets Shevchenko in a rescheduled title fight at UFC 215 on Sept. 9 in Edmonton, Alberta, Canada. That event currently has no main event in place.