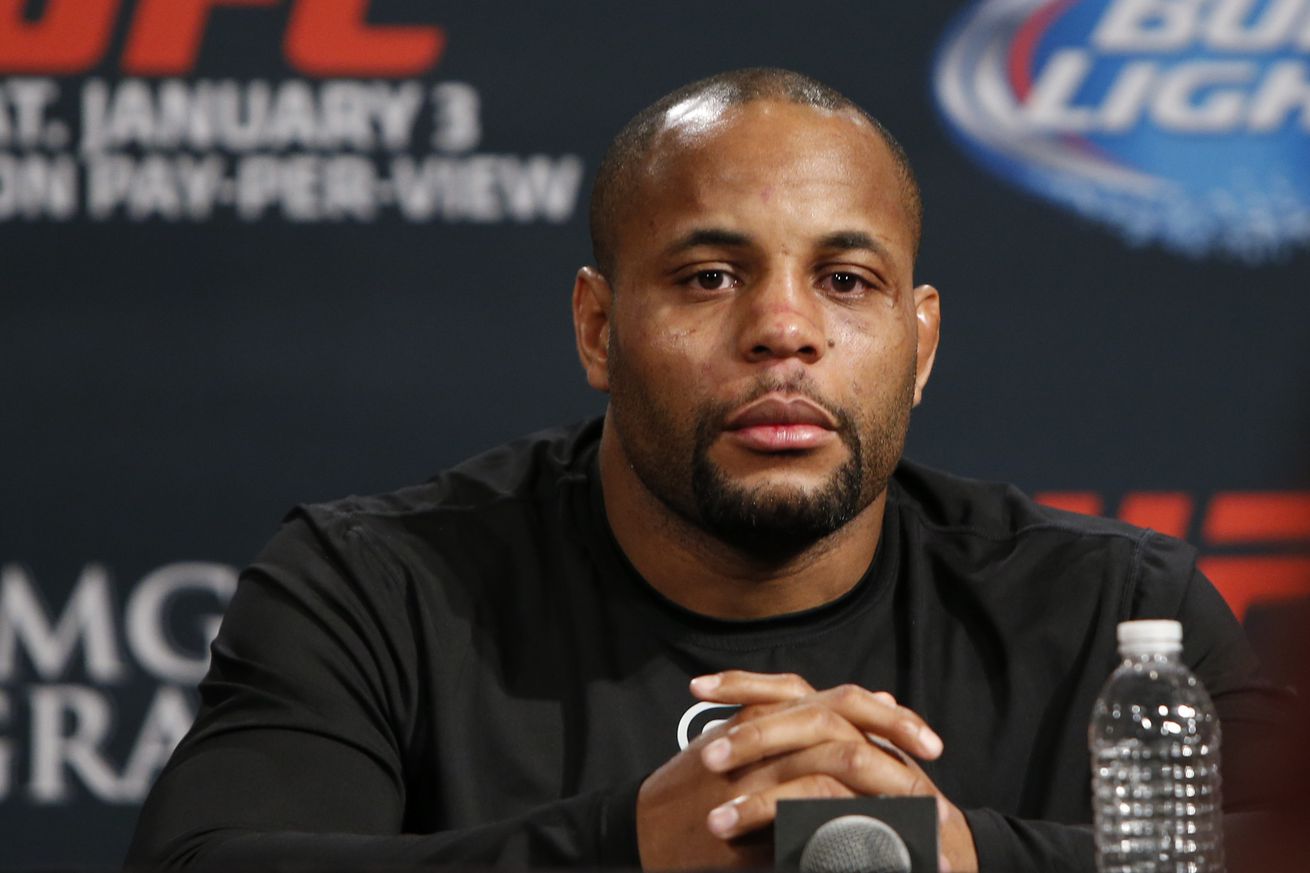 Daniel Cormier has gotten a little tired of hearing about Jon Jones.

After all, not only has the UFC light heavyweight champion’s fate been intertwined with the former longtime champ for the past couple years, but most the events along the way have been completely out of his hands.

It’s not Cormier’s fault that Jones got into trouble last year, which opened the door for Cormier to win the vacant title. Nor is it his fault Jones failed a USADA test in the week leading up to their planned rematch at UFC 200.

So with Jones’ future still up in the air — the Nevada Athletic Commission has postponed Jones’ hearing until a later date — Cormier says he’s doing his best to make his peace with the situation.

“I have to be at peace with what I’ve got,” Cormier said on a recent edition of The MMA Hour. “My biggest issue over the whole Jones thing is that I hate not having control over things that affect me. Lately, it seems like he has such massive implications on everything that has to do with my career that it’s just affecting me.”

Cormier, who will defend his title aginst Anthony Johnson at UFC 206 in Toronto, fully believes another fight with Jones is inevitable. But since no one really has any idea how long that will take, Cormier’s doing his best to push the Jones situation out of his mind.

“There’s no area in my life where anyone has that much say in it,” said Cormier, whose only career loss was a decision to Jones at UFC 182. “So, now that I’m not dealing with that right now and I’ve kind of separated myself from it, it’s great, it’s really good. We’ll fight at some point, because I don’t think ….View full article