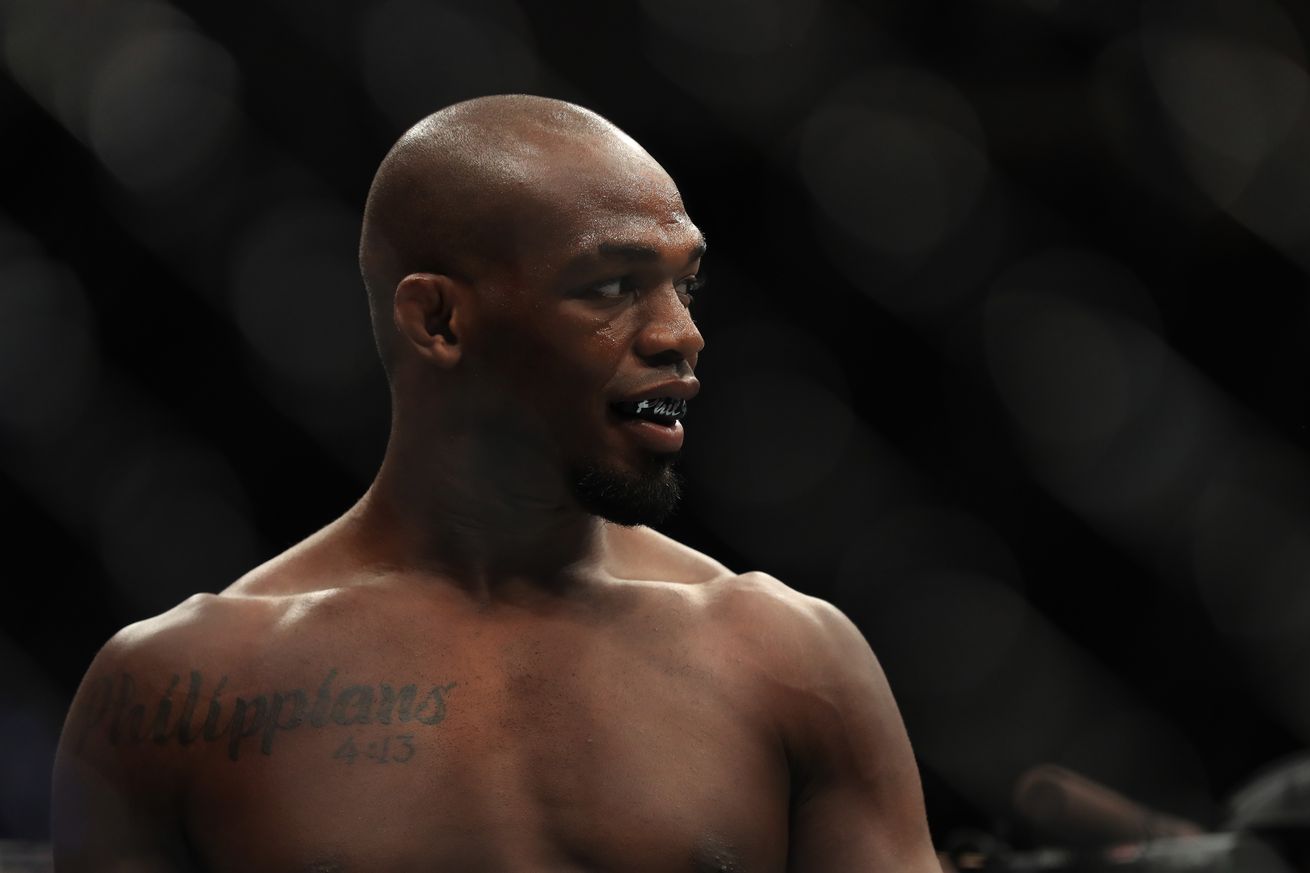 As you could have imagined, the social media backlash thrust on Jones has been absolutely brutal. People are already writing the mixed martial arts (MMA) legend off their list of greatest fighters of all time and are failing to give “Bones” his due process. But after seeing all of the shitty situations that Jones has put himself in over the past few years, can you blame them?

The drug test that Jones failed stems from an in-competition sample collected on July 28, which was one day before his eventual third-round knockout victory over Daniel Cormier at UFC 214 in Anaheim, Calif. If the USADA violation sticks and Jones is handed down the punishment he would deserve, Cormier’s coach, American Kickboxing Academy frontman Javier Mendez, believes Jones would then be mentioned alongside another polarizing superstar who was caught doping.

Many people, including Mendez, believed that Jones had turned over a new leaf heading into his rematch with “DC” at UFC 214. Jones was coming off suspension and trying to win back all of the fans he lost over the past couple of years. But after testing positive once again under the watchful eye of USADA, Jones now looks like he may have turned back into his old self.

“I was feeling really good about the way he was acting around the fight, so I was thinking, ‘Hey, this guy’s changed,’” Mendez said. “I was saying, maybe this has all been good for him. But I don’t know. Is he really being real, or is he just acting that way?”

Testing positive a second time is not a good look for a guy on the comeback trail, especially one as talented as Jones. Just ask UFC president Dana White, who believes that Jones’ B sample collected on July 28 will also come back positive.

“I’m hearing that this drug is out of your system in two days. That’s what I’m hearing,” White said during a recent interview on FOX Sports 1’s “Undisputed.” “I don’t know enough about these things, but that’s what I’m hearing. So that would make sense (if Jones knowingly cheated). Plus, it’s all about who’s giving you advice. If he did do this, he didn’t go out and just get this himself. Somebody gave it to him.”

Considering White views Jones as one of the best fighters to ever step inside of the Octagon, he’s having a very difficult time understanding why the 30-year-old champion would put anything into his system that could tarnish his legacy.

“It’s crazy. The thing that’s sad is, when you start wondering if we should question everything Jon has done, he’s the best to ever do it,” White said. “He didn’t need those drugs. But guess what? Guys don’t need cocaine, guys don’t need this, they don’t need that. But they do it anyway. They do it for whatever reasons they do it. Jon Jones is one of the most gifted fighters that I’ve ever met, maybe the most gifted fighter that I’ve ever met.”

Gifted or not, Jones could be suspended up to four years if he’s found guilty for his most recent USADA violation.

Stick with Mania as more Jon Jones news is revealed.