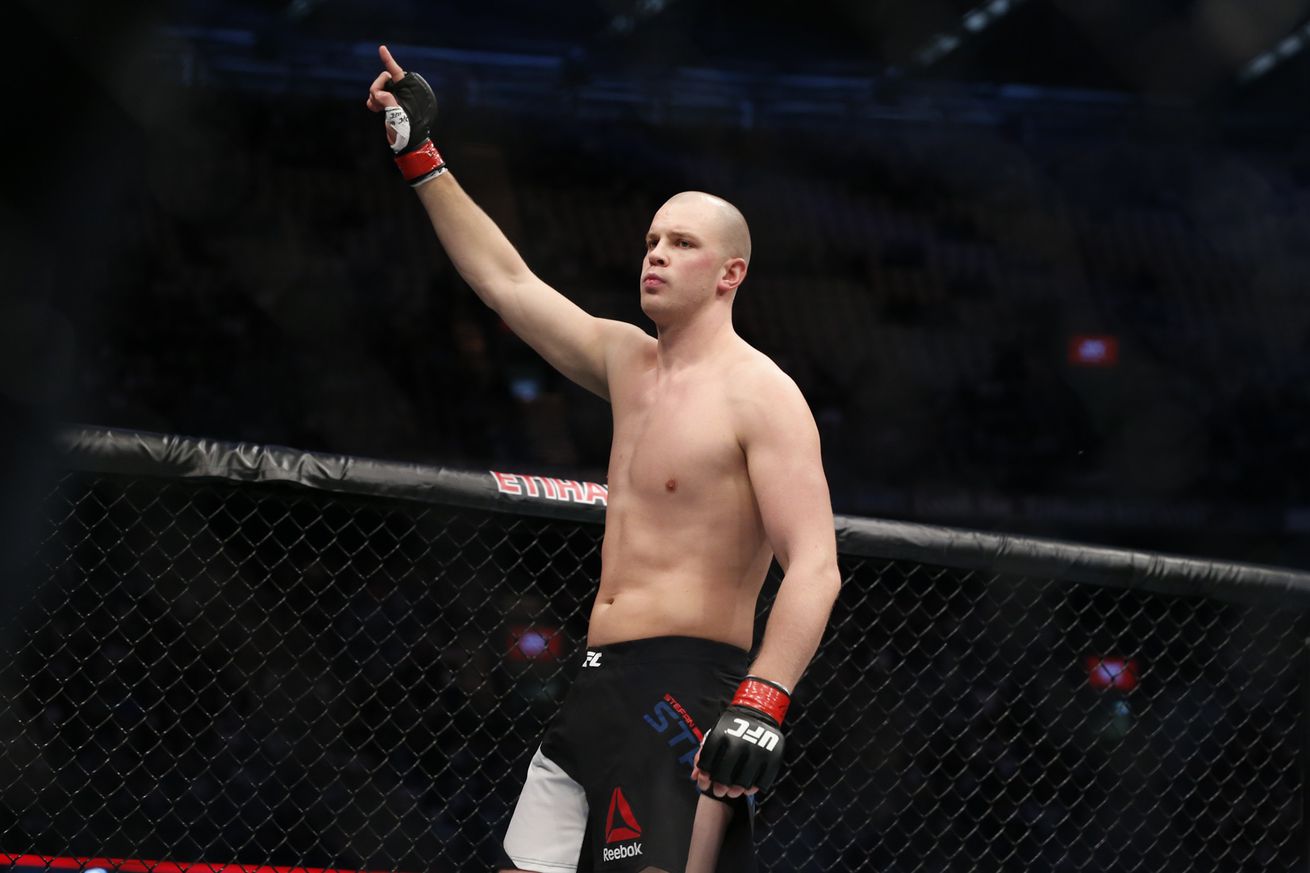 Stefan Struve will no longer be fighting Ruslan Magomedov at UFC 204, as the Russian fighter was forced to withdraw due to a staph infection. Now, Struve will be facing late replacement Daniel Omielanczuk.

The news was first reported by MMA Junkie, and was later confirmed by MMA Fighting with UFC officials.

Struve is currently 2-1 in his past three trips to the octagon. The Dutch fighter last fought at UFC Fight Night 87 in Rotterdam, Netherlands earlier this year where he defeated Antonio Silva via first-round knockout. Prior to that, the 28-year-old Struve suffered a unanimous decision loss to Jared Rosholt at UFC 193.

Meanwhile, Omielanczuk is undefeated in his past three bouts. His last performance was on July at UFC Fight Night 91 against Oleksiy Oliynyk. Omielanczuk won that fight via majority decision.

UFC 204 takes place on Oct. 8 in Manchester, England. British middleweight champion Michael Bisping is scheduled to make his first title defense against Dan Henderson in the main event of the card.