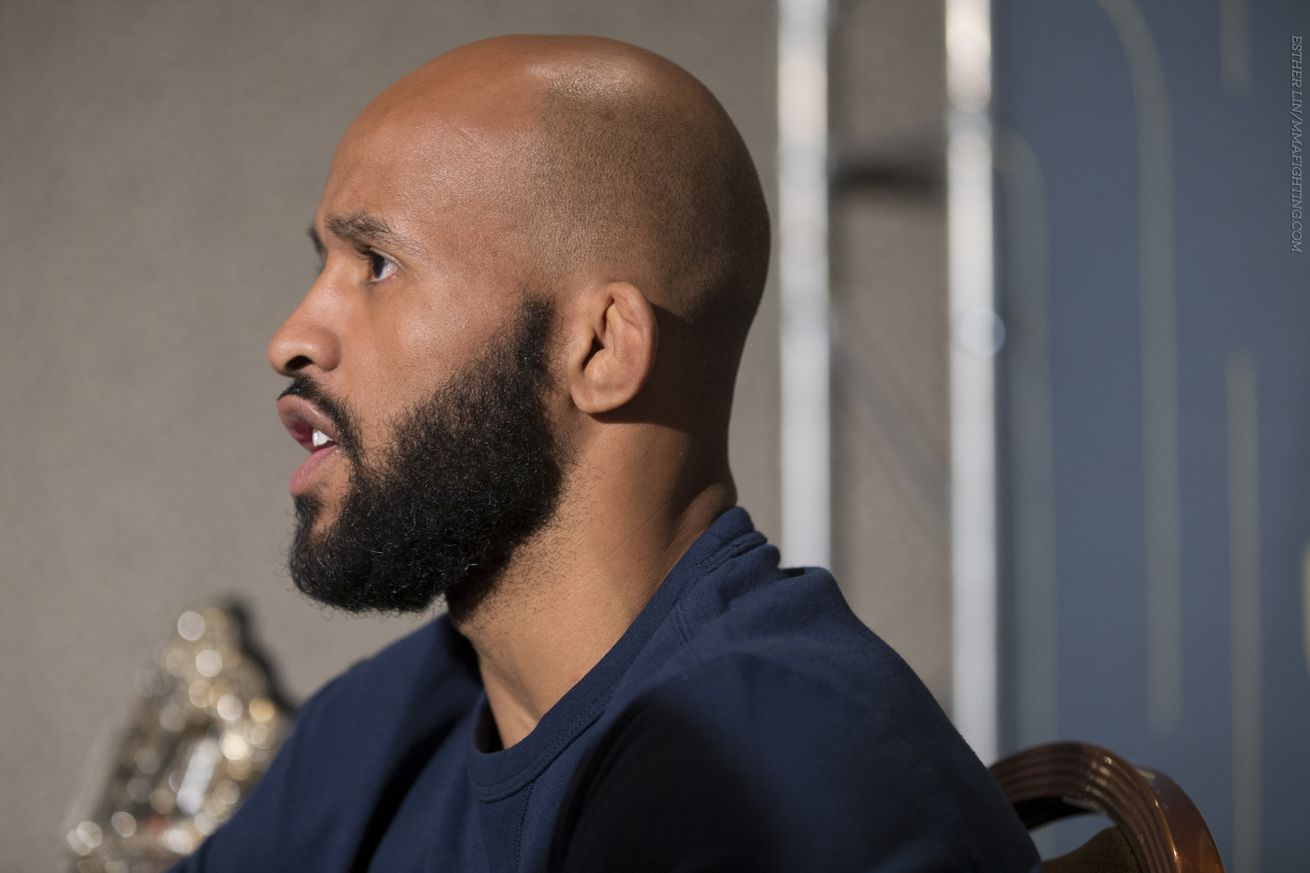 LAS VEGAS — How much media is too much? For Demetrious Johnson, the question is a difficult one to answer.

Four years spent atop the UFC flyweight division has given Johnson a healthy understanding of the responsibilities expected from UFC headliners. There is a difference, though, between the type of media expectations placed on Johnson and those placed on a top-level draw like Conor McGregor.

Rarely was that workload more obvious than on Thursday, when McGregor admitted to having lost himself in the game of promotion over the course of a three-year sprint toward superstardom, then attempted to compromise with the UFC on a lightened media schedule for UFC 200.

Johnson read McGregor’s heartfelt statement on Facebook and sympathized with his fellow UFC champion, because if Johnson had to do what has been asked of McGregor, he would be burned out too.

“It’s totally different ballgame,” Johnson said. “Totally different. Conor is on Conan. He’s on The Late Night Show. He’s doing huge things. I’m just going to California, doing a lot of media, and then I’m back out here. I agree with Conor. At the end of the day, it’s about winning the fight. You can do as much media as you can, but how much media is enough media for [the UFC] to sell the fight?

“That’s where Conor is getting at. Like, how many interviews do you need to do?”

Johnson isn’t the first fighter to ask that question of McGregor.

Prior to UFC 189, the UFC’s original carnival barker Chael Sonnen expressed concern that McGregor’s media obligations had “crossed the line of being too much.” The same sentiment was also heard around Ronda Rousey before Rousey lost her title to Holly Holm and promptly vanished from the public eye, and Johnson believes fans ….View full article