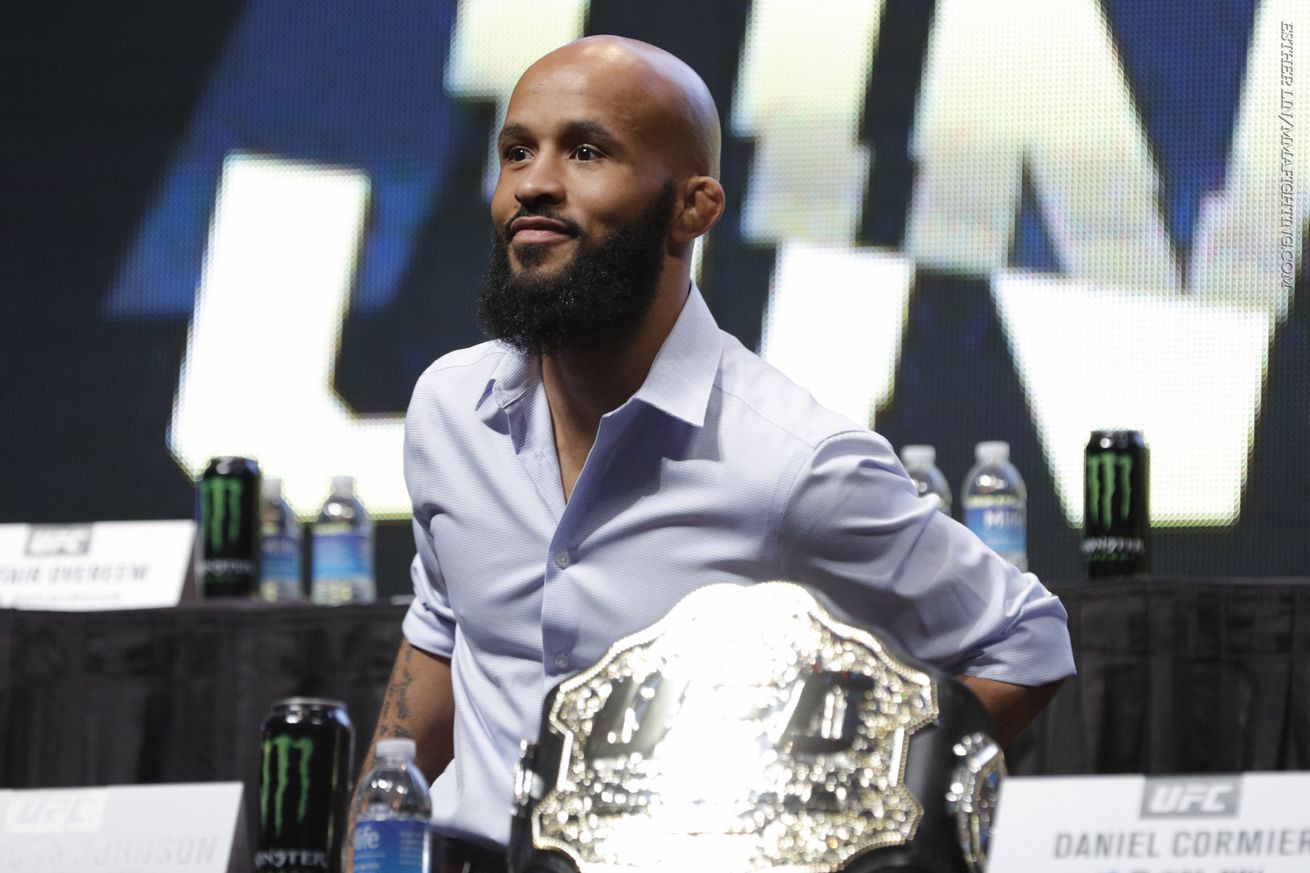 Demetrious Johnson was hoping to get two more fights in before the end of the year, but that doesn’t appear to be the case anymore.

The UFC flyweight champion is now targeting a return to the Octagon in December, according to sources. His opponent will be the winner of “The Ultimate Fighter” season 24, which will feature flyweight champions from outside the UFC competing for a title shot.

Johnson (24-2-1) was scheduled to fight Wilson Reis at UFC 201 last month, however, he was forced to pull out of that fight due to an undisclosed injury. He has fought at least twice a year since coming to the UFC in 2011, and he’s 1-0 in 2016, most recently defeating Henry Cejudo via first-round TKO in April.

The 24th season of “The Ultimate Fighter” premieres Aug. 31 on FS1.