Home MMA News Demian Maia: ‘For the title, I would do anything’
ShareTweet 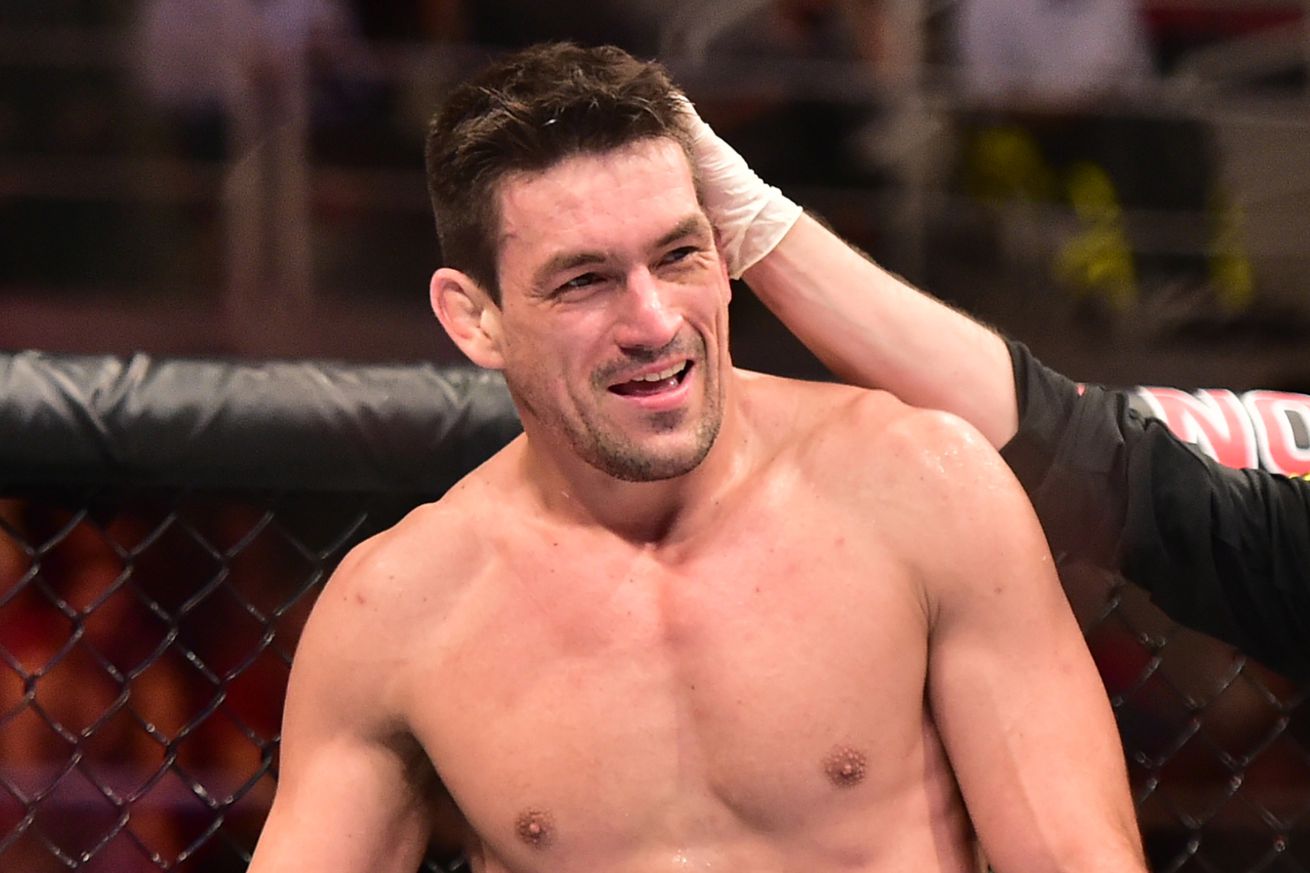 Demian Maia is coming off of an excellent 2015 campaign. The former middleweight turned welterweight won three in a row, most recently culminating in a dominant victory over fellow grappling ace Gunnar Nelson in December.

That brings his welterweight record to 7-2 with four consecutive victories to add heft to his resume. That also brings his ranking to fifth in the division.

For the Brazilian, now 38 years of age, time is not on his side, but he told the media at UFC 195 he’s ready and deserving of a title shot against UFC welterweight champion Robbie Lawler.

“That’s what I want,” he confessed. “I know many things can happen, but I think I’m ready for the title. Anytime, I can fight for that. I’m already training, a little bit and easy, but I want this chance.”

Maia believes his resume rates a title shot, but he’s also done the math. Carlos Condit has just fought for the title while Johny Hendricks has a fight coming up. Rory MacDonald also recently had his chance, Maia argued. That narrows down who is available and in his view, makes his second opportunity at a UFC title the best possible choice.

“Pretty much there’s me and [Tyron] Woodley and I think I deserve to fight for the title,” he argued. “I’m asking for that because that’s the way you get the chance. You gotta fight, you gotta do well. When you get asked if you want the title, you really need to push for that. That’s why I want to do it my style, not do it so loud, but I want to fight for the title.”

Still, the Brazilian has to prepare for a scenario where that title shot doesn’t come. If that happens, Maia said his path doesn’t change. All ….View full article