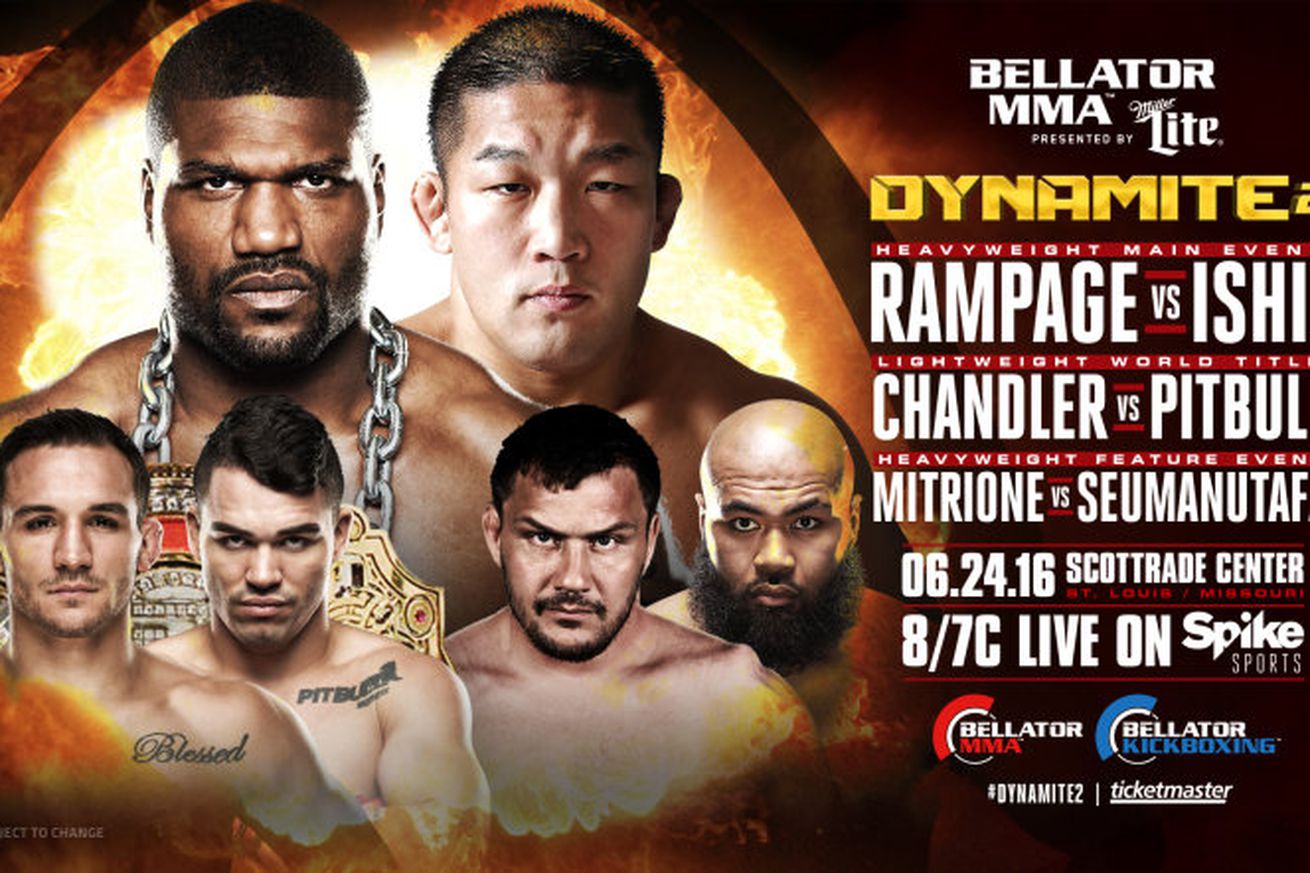 Two kickboxing bouts have been added to Bellator 157: ‘Dynamite 2.’

Denise Kielholtz (44-2) will face Gloria Peritore (10-1) in a women’s flyweight bout, and Kevin Ross (31-9) will take on Justin Houghton (7-2) in featherweight action. Bellator officials confirmed the news to MMAMania on Thursday evening (June 9, 2016).

Kielholtz defeated Veronica Vernocci by unanimous decision on the inaugural Bellator Kickboxing card in April at The Pala Alpitour in Torino, Italy. Ross also competed on that card in his last bout, picking up a unanimous decision win over Matteo Taccini.

After that card bounces back and forth between cage and ring, a full kickboxing card will take place immediately afterward.

Bellator Kickboxing: St. Louis will be headlined by a middleweight clash between Joe Schilling (21-7 / 2-5 MMA) and Hisaki Kato (6-2 MMA) in a rematch from their first encounter at Bellator 139, last June. Kato knocked out Schilling in the second round of that contest, which took place in the Bellator cage.

Schilling vs. Kato 2 will actually kick off the fight card instead of taking place at its conclusion, with the idea that fans and viewers on Spike TV get to see back-to-back main events from each card.

The second Bellator Kickboxing event will also feature Raymond Daniels (11-3) and Keri Taylor-Melendez (3-1). Their opponents have yet to be announced.