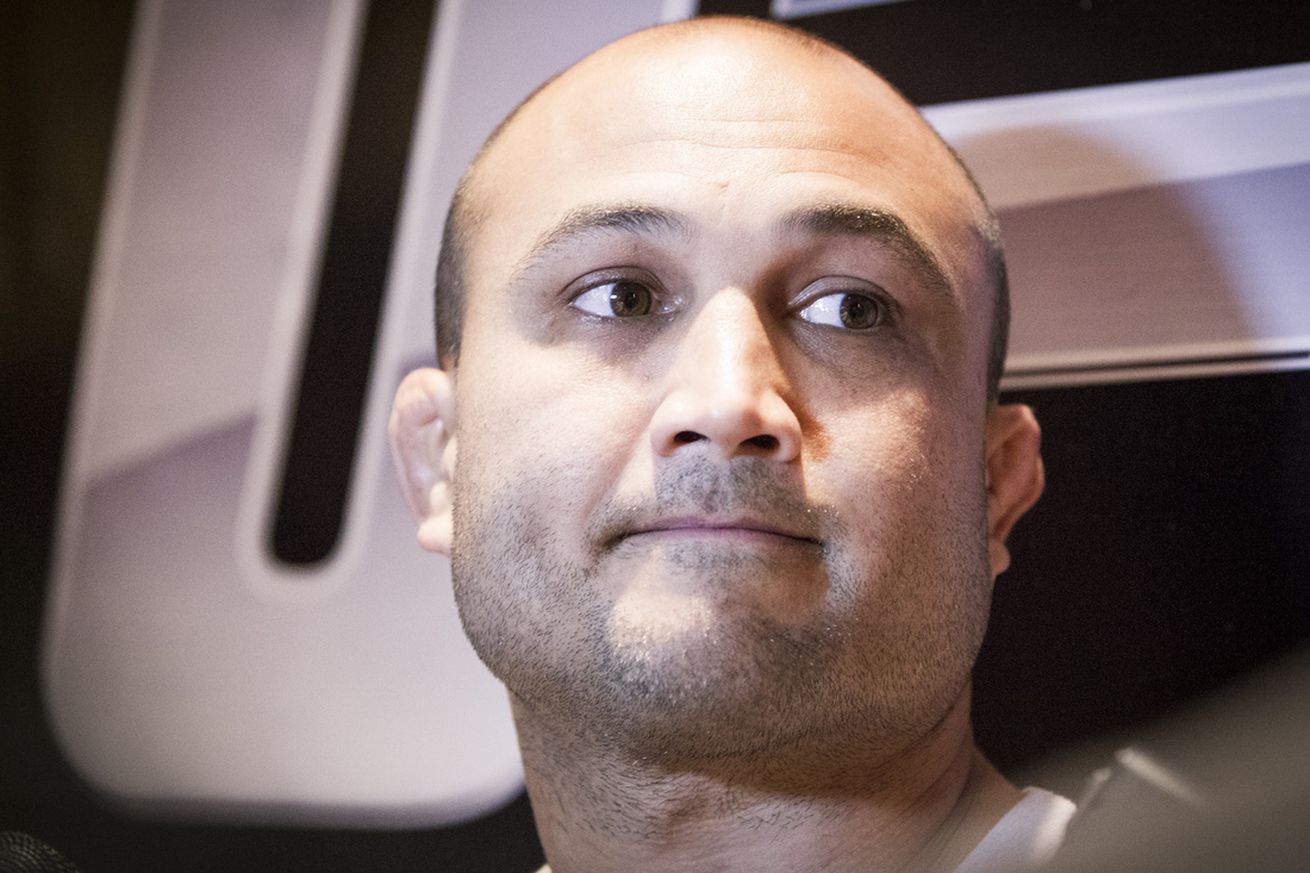 UFC featherweight veteran Dennis Siver has been forced to withdraw from his scheduled bout against B.J. Penn at UFC 199 after suffering an undisclosed injury. MMA Fighting confirmed the news Tuesday following an initial report by BJPenn.com.

Siver was slated to welcome Penn back into the Octagon following a two-year retirement for the Hawaiian at UFC 199, which takes place on June 4 at The Forum in Inglewood, California. There is no word yet on whether Penn will remain on the card.

Penn (16-10-2) is a former UFC lightweight and welterweight champion who lasted competed in July 2014, when he lost via third-round TKO to Frankie Edgar.

The 37-year-old UFC Hall of Famer retired after the fight, but announced intentions to return to the sport this past February under the guidance of Team Jackson-Winkeljohn in Albuquerque, N.M.

An updated UFC 199 card can be seen below.