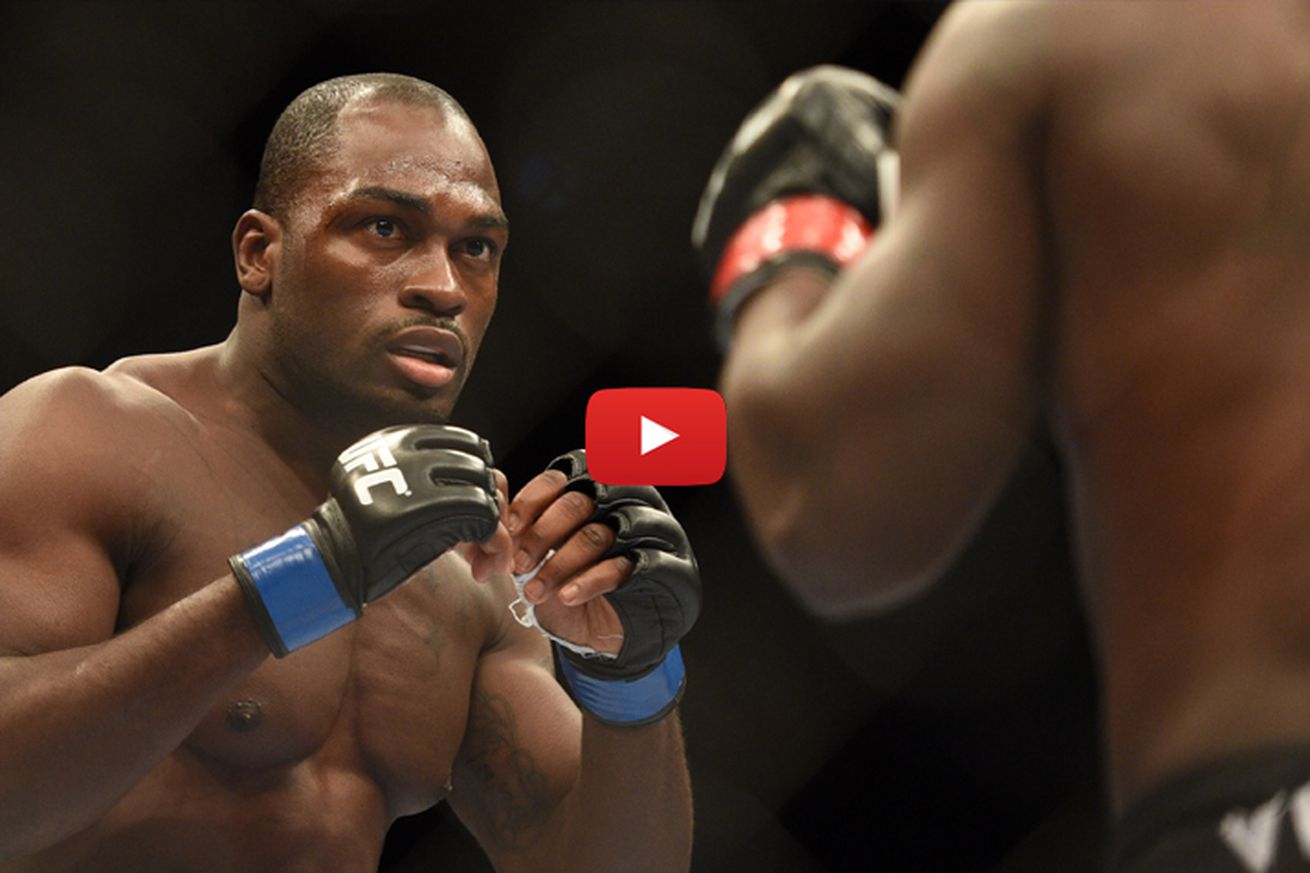 Outside of his loss to Yoel Romero, Brunson has looked sensational inside the Octagon. He’s captured five of six fights, including three victories inside the first round. Carneiro, meanwhile, fought his way back to UFC with a torrid run on the regional circuit before submitting the venerable Mark Munoz.

MMAmania.com will deliver LIVE round-by-round, blow-by-blow coverage of the entire UFC Fight Night 83 fight card later tonight (click here), starting with the Fight Pass “Prelims” matches online, which are scheduled to begin at 6 p.m. ET, and then the remaining undercard balance on FOX Sports 1 at 7 p.m. ET, before the main card start time at 9 p.m. ET, also on FOX Sports 1.

To see who else is fighting at UFC Fight Night 83 click here.